Benjamin Umstead
Editor, U.S.; Los Angeles, California (@filmbenjamin)
Tweet Post Submit
When we get down to awards season, it becomes even harder to discern the nature of so-called independent and limited releases. Like October, many of November's limited releases, start out as such, but are in fact "high-pedigree" studio films (or studio acquisitions) that by February are hoping for some rather rich accolades garnished upon them by the Academy. Though I did highlight 12 Years A Slave last month -- which is undoubtedly one of this year's biggest contenders for awards -- as, at least initially, a limited release, this month I'm doing my best to steer clear of such films, and instead aiming for the more odd or left-field choices. Yes, some rather prestigious names still appear on this list, but then again, one could argue that's just a symptom of the season. C'est la vie. 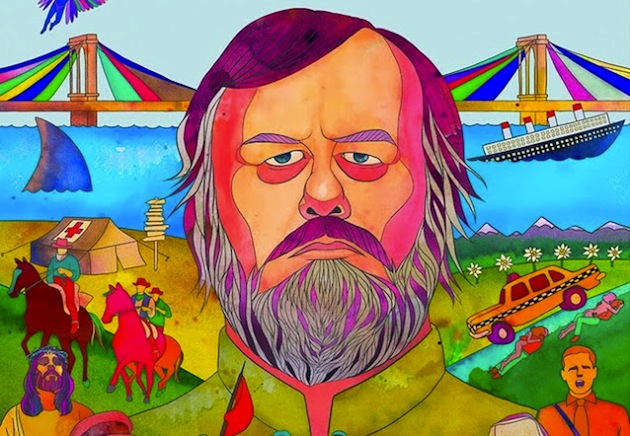 THE PERVERT'S GUIDE TO IDEOLOGY (November 1)

If Neal deGrasse Tyson is the rock star of today's science world (or at least the popular culture's entry point), then surely the awesomely bearded, Slovenian-born Slavoj Žižek is his equivalent in the land of Philosophy.

And one need not agree with the man's take on our current state of being to be entertained and amused herein.

Sophie Fiennes' follow-up to The Pervert's Guide To Cinema, employs the exact same approach as that film, having Žižek use cinema as a way of processing and dissecting certain ideologies. This largely means having the man occupy recreated sets from such films as John Carpenter's They Live and Titanic. From Žižek's take on the Coca-Cola brand to how Beethoven's 'Ode To Joy' has played an important across the 20th century, the film is thoroughly and equally engaging, whimsical and startlingly. No doubt a favorite of 2013 for me. 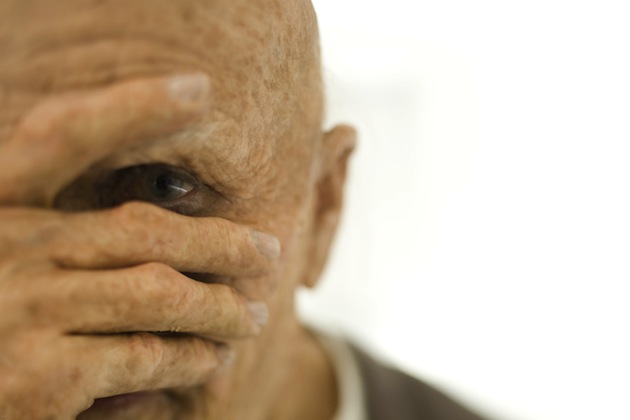 Jaco van Dormael's Mr. Nobody is a seriously beautiful sci-fi film about the big questions in life (and death). Sure, it stars Jared Leto as the titular character (and if you're like me you're probably rolling your eyes at that name), but just ignore that fact and take in this metaphysical/dimensional adventure. It's unlike any other modern Sci-fi out there, as is evident from Todd Brown's TIFF review from all the way back in 2009:

Though never mentioned specifically, van Dormael draws heavily on the uncertainty principal, Schrodinger's theories of quantum paradox and the parallel universe theory - the theory that the universe splits whenever you make a decision, allowing countless versions of yourself to be alive simultaneously, in parallel, living out every possible version of your life - in crafting his beautifully executed tale that ultimately boils down to the simple story of a boy who wants to be loved. 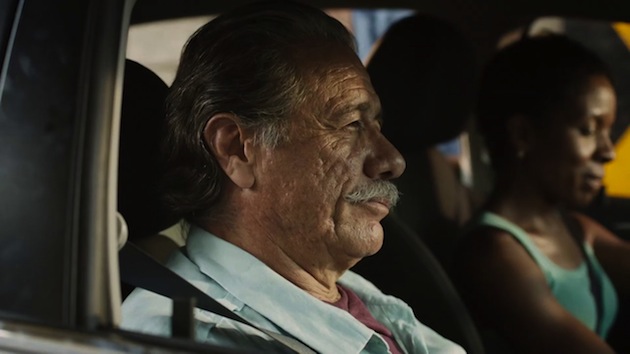 When I say independent you say... well, if you know his films, you'd most likely say John Sayles, whose made 19 features (Matewan and Lonestar among them) without traditional studio backing (though many of those features were financed by money Sayles made by doctoring or ghost writing Hollywood scripts).

while not an outstanding or distinctive achievement, is a perfectly good addition to the Sayles filmography, energized by three central performances that have a lived-in, likable vibe to them. 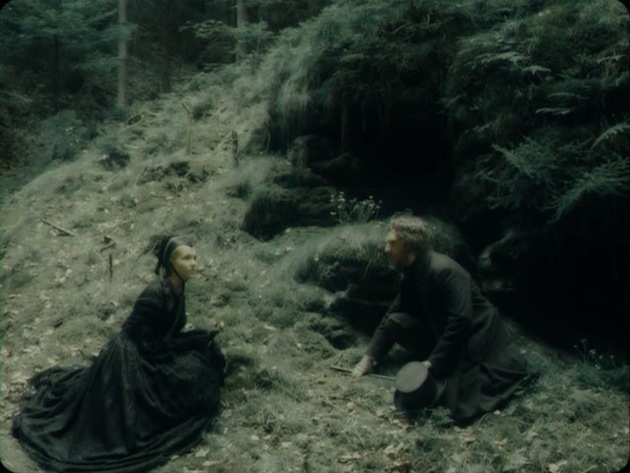 If you've seen a film from Alexander Sokurov than it's easy to see why he may very well be the heir-apparent to Andrei Tarkovsky. His films are lucid and ethereal, mesmerizing and soul stirring in ways that films rarely seem to go to, but also feel as if they always should.

Making the festival round in 2011, his take on the Faust legend appears nothing less than extraordinary. And I use that word in its most mythical, majestic and beguiling sense. 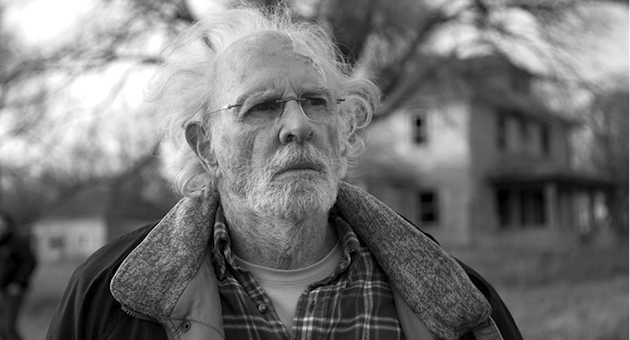 Bruce Dern stars in Alexander Payne's latest as an aging Montana man whose convinced he's won a million dollars and must walk to Nebraska to obtain it. Will Forte plays his son who must believe in his father even as its clear he's not doing to well.

Ryland Aldrich reviewed the film at Cannes and had this to say:

A bit of a tale of two movies, ultimately Nebraska delights more than it disappoints. The film is filled with interesting insight on America and the family unit. Payne's signature comedy comes out in great interactions between the Davey, his mom, and the moochers looking for handouts. But the film fundamentally comes down to journey between Woody and his son Davey. If you can connect to that (a task made much easier by Dern), chances are you'll enjoy your trip to the Cornhusker State. 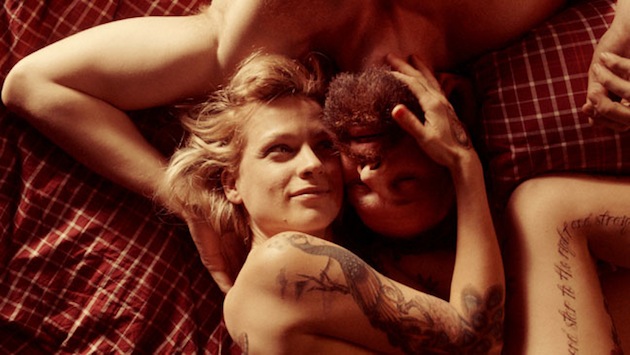