Canfield is a member of the Chicago Film Critics Association and has been with ScreenAnarchy since the beginning. He's also the co-host of MindFrame(s) Podcast- the sometimes half-assed but always whole-hearted film conversation for the Now Playing Network. He was a longtime staff writer with Magill's Cinema Annual and has contributed chapters to Yuletide Terror: Christmas Horror on Film and Television, and, Satanic Panic: Pop Culture Paranoia in the 1980's. He's currently juggling all this while earning his Masters in Theological Studies degree and has often been called the Creature Feature Preacher for his love of exploring the spritual side of extreme cinema. 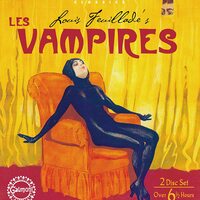 Looking back on the physical releases sent to me for review over the past year is a good personal reminder about the importance of physical media. True, I stream a great deal. Still, it seems far more cost effective to... 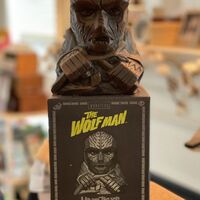 Need some last minute gift ideas? Normally I do videos for our gift guides but the carousel of images below will work just fine. I've got a little bit of everything here from two great companies, Mondo and Creepy Co.... 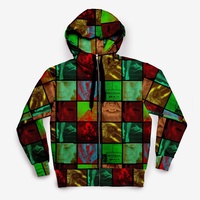 I found some wonderful geeky gear from JCRT and Creepy Co. that make great, last-minute gifts for friends and family. JCRT makes their own clothes to order and first made a splash with horror fans with their bright colored Universal... 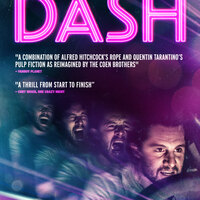 Dash isn’t the first movie to take place in a ride share but it is one of the best. Featuring a protagonist ripe to reap the rewards of countless bad decisions the film is more than content to let him... Hungry for social satire? The Menu is pretty palatable. It follows other recent films pitting the rich against the poor: Ready or Not (2019), The Platform (2019), and Triangle of Sadness (2022) are three examples that do it well. If... 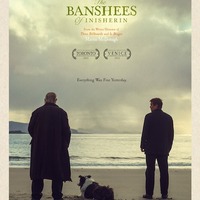 Review: THE BANSHEES OF INISHERIN, Of Friendship, Life and Death

I went into The Banshees of Inisherin expecting something special. The last time writer/director Martin McDonagh worked with Colin Farrell and Brendan Gleeson resulted in In Bruges (2008), by far McDonagh's best film. The Banshess of Inisherin proved to be... 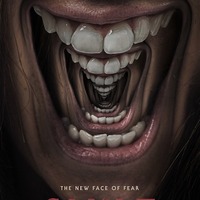 Writer/director Parker Finn had me asking one question prior to my viewing of Smile: Would the film simply coast on a creepy visual gimmick or, like It Follows (2016), take that idea and do something genuinely unnerving with it? Things... 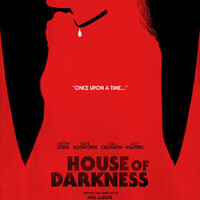 Review: HOUSE OF DARKNESS, A Tempting Place To Hide

The eyes can grow accustomed to the dark.   Still, the central theme of House of Darkness will become visible to most viewers too soon. Maybe that’s because while director Neil Labute tries to infuse a sense of mystery into... 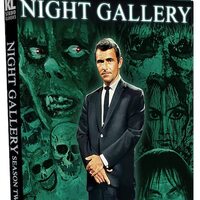 I won’t quibble. Yes, we live in a golden age of horror television. There are so many horror series available for streaming, you’d drown in special effects blood long before you were able to binge watch them all. So maybe... 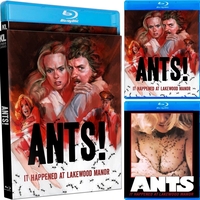 A trio of new physical releases from Kino have got me thinking about a lot of things.   First, what a shame it is that more titles from the golden age of made for TV movies haven’t seen release on... 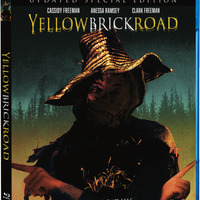 Celebrating it’s tenth anniversary is YellowBrickRoad (2010), a decidedly surreal horror with an experimental approach to it’s dread soaked aesthetic that in co-director Andy Mitton’s words resulted in “either full on death threats or love letters” from audiences. Looking back...
2022-07-27T09:02:09Z by Dave Canfield

Review: HE'S WATCHING, Stark Reminder of How Powerful Found Footage Can Be

Economic and production restraints on filmmakers have been hell for a while now. But it has made for some really interesting horror cinema. Hosts (2020) and We're All Going to the World's Fair (2021) are among my favorite recent films.... 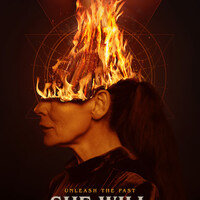 Review: SHE WILL, More Than a Revenge Horror Fable

She did. That is, Charlotte Colbert did.   She’s one of a few first-time directors who turned in great movies at Fantastic Fest in 2021. What seemed like it may be a grim and broody revenge horror fable becomes… something... 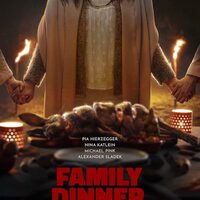 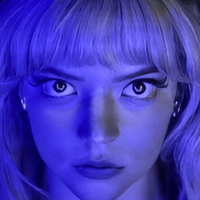 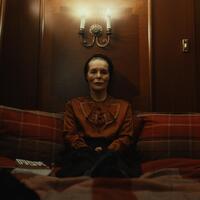 Review: SHE WILL, Empowered by Truth and Mythic Magic

She did. That is, Charlotte Colbert did. She’s one of a few first-time directors who turned in great movies at this years edition of Fantastic Fest. What seemed like it may be a grim and broody revenge horror fable becomes…... 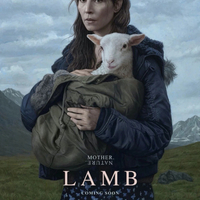 For those who have already seen Lamb, an interview with its star, Noomi Rapace, and its director, Valdimar Jóhannsson, may provide welcome clarification. For those who haven't, said interview might provide a warning. Lamb is not casual cinema. Its odd... 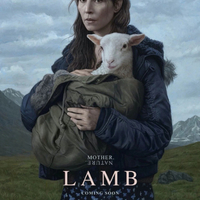 Fantastic Fest 2021 Review: LAMB May Not Be What You Think

Whatever the trailer may make you think, maybe it's best just to let go of your preconceptions before watching Lamb. This is the kind of cinema to go into blind, ready to connect with characters and the journey they find...
2021-09-27T17:00:00Z by Dave Canfield

This is the most fun I’ve had in a vampire comedy since What We Do in the Shadows.   The comparison needn’t stop there but this is no imitator. Full of original characters, hysterically gross practical effects, and a take... 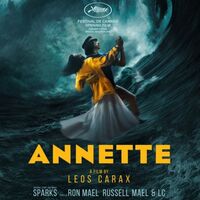 MINDFRAME(S) Podcast: Just What The Hell is ANNETTE?

Welcome to another episode of MindFrame(s), the sometimes half-assed but always whole-hearted film conversation. This episode offers Mike Cockerill and I reacting to the gloriously weird Annette, the latest film from the master of the surreal Leos Carax. Starring Adam...
Load More Posts...