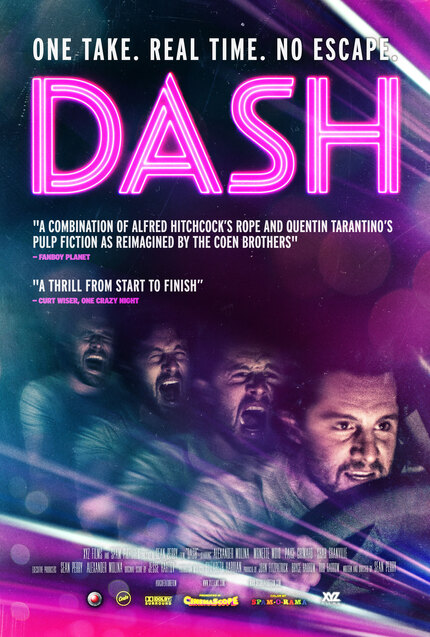 Dash isn’t the first movie to take place in a ride share but it is one of the best. Featuring a protagonist ripe to reap the rewards of countless bad decisions the film is more than content to let him make more of them. The result is a jaw dropping character study done in one take that will have you shouting at the humans on screen even as you happen things won’t get any worse. This is comedy of the most uncomfortable kind that edges into thriller territory and even offers up some genuinely heart-breaking pathos.

Ordinarily I’d offer a plot synopsis here. But director/writer Sean Perry has so many suprises in store for viewers and coaxes such effective performances out of lead player Alexander Molina and the rest of the cast that I don’t want to risk spoiling anything. The exclusive clip shows the main character trying to supplement his income and already you’ll be thinking he may be on thew wrong track.


Dave Canfield contributed to this story.