Need some last minute gift ideas? Normally I do videos for our gift guides but the carousel of images below will work just fine. I've got a little bit of everything here from two great companies, Mondo and Creepy Co. Both come highly recommended if you need something for that special pop culture lovin' geekazoid in your life.

Movie and comic book Tiki-Mugs have been around for awhile now with several different companies making them. I've gotten two or three from Mondo before and each time I've felt like I was opening an actual collectible.

They make high quality drinkware and, while I haven't quaffed anything in them, I have compared Mondo tikis to other companies. The typical approach is a wet looking glaze with a sculpt just distinct enough to identify the character. They look and feel cheap. Mondo sculpts are detail heavy and look as if someone thought hard about the way they're designed. The coloring is rich and often uses darker accents and washes in key areas of the design. You almost feel like you're getting something from an independent artist.

These things sell out, so they tend to hold their value and even increase in value a little over time. These two designs are personal favorites. The Wolfman comes in a couple of different glazes and features an extra portrait of wolfie on the back; he's part of the now discontinued Universal Monsters line, some of which is already long gone. The green aztec idol-looking character is Fin Fang Foom. This character was part of a Marvel Comics series featuring oversize monsters from, I believe, the 1960s, created by Jack Kirby. It's sort of an Americanized kaiju or a holdover from the mutated giant monsters of the fifties.

Mondo also launched a movie-related line of jigsaw puzzles a while ago, incorporating images from their collectible poster prints. The two I received this year are Gremlins and Jaws. These are probably the next best thing to actually getting one of the long sold-out art prints and, though they're smaller, they would look nice framed. I built the Jaws puzzle and it's a quality jigsaw. The puzzles even come with mini-posters to help in putting them together.

Of course this wouldn't be a Mondo gift guide if I didn't include at least one poster. This Berbarian Sound Studio poster measures 18 x 24 inches and features a 6-color screenprint on Mohawk Cream 100# cover. It's part of a line of posters that Mondo did as the IFC Films 20th Anniversary collection. The image in the carousel speaks for itself and it offers some love for a film that hasn't gotten enough, IMO. The edition is set at 145 and it's one of the few from the IFC line left.

Creepy Co. is a Chicago based outfit close to my heart. Not only do they focus on whimsical horror-themed tchotchkes but they've branched out from enamel pins and apparel in the last few years to rugs, blankets and small-scale collectable figures. Besides licensing from horror franchises like Halloween and Texas Chainsaw Massacre, they carry stuff from Beistle.

Beistle is a company that started making Halloween decorations back in the 20s. At one point they made most of the Halloween decorations in the US. They were best known for their illustrations printed on cardboard that featured witches on brooms, ghosts, posable skeletons, pumpkins, black cats and haunted houses. Without knowing it, they created a trans-generational iconography that goes way beyond the products they created.

Creepy has partnered with Beistle to create, well, Beistle everything. Pins, apparel, throw rugs. The Fear No Evil Throw Blanket featured below is super soft and warm. It hangs great on the back of couches or as a wall hanging.

Not derived from Beistle but equally charming are Creepy Co.'s own line of retro horror stuff. They sent a Bela Lugosi plush pillow that recreates an old appearance poster for the king of the vampires. Same image in both sides. I already have the Evil Dead Necronomicon and Leatherface plush, and now my couch is complete.

Last is this set of awesome, Love is Love pins feature stylized 1.5 inch designs of Frankenstein and the Mummy, and are meant to be worn together, to look like they're holding hands.

The next installment of the gift guide will feature some clothing from Creepy Co. and JCRT. 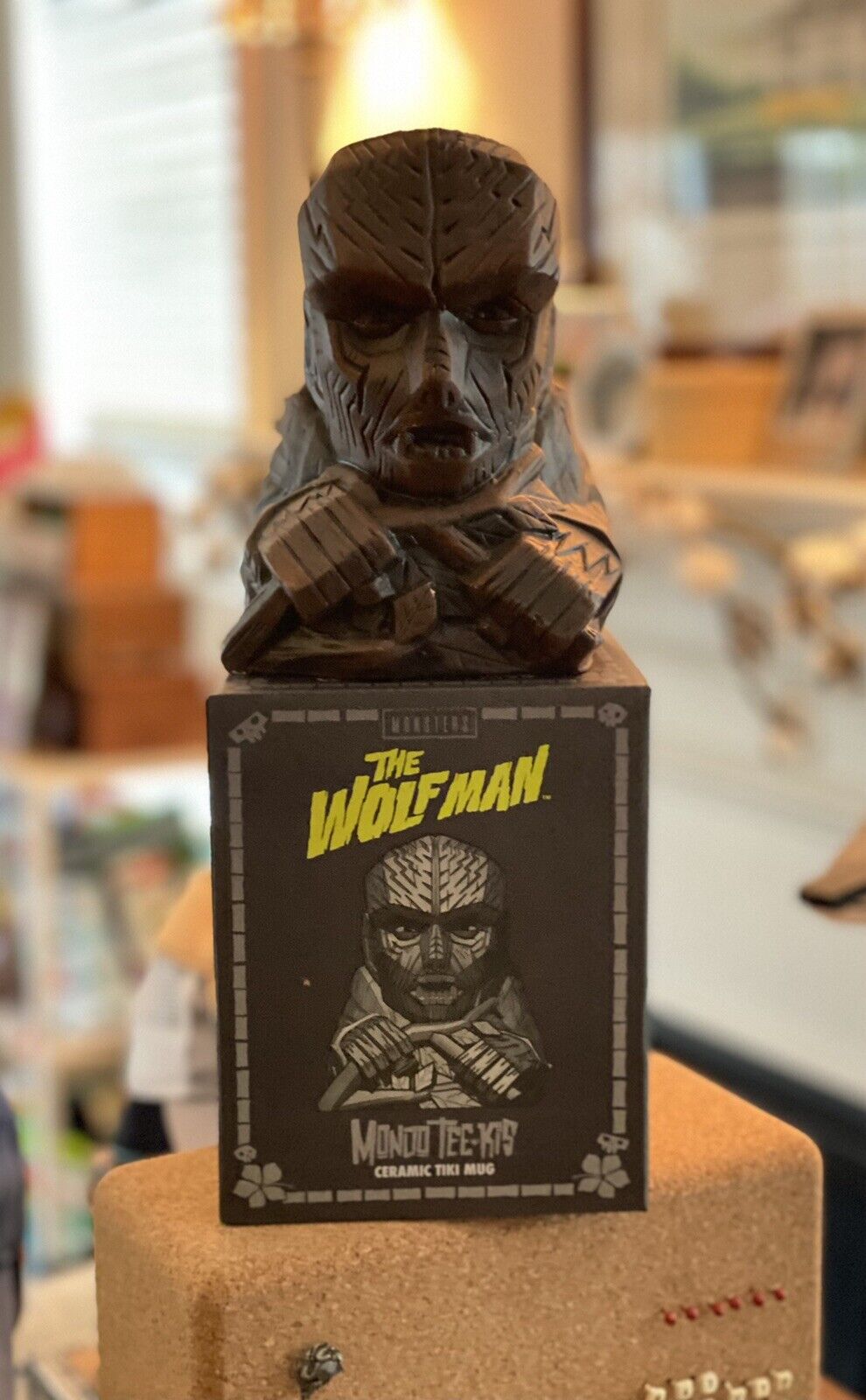 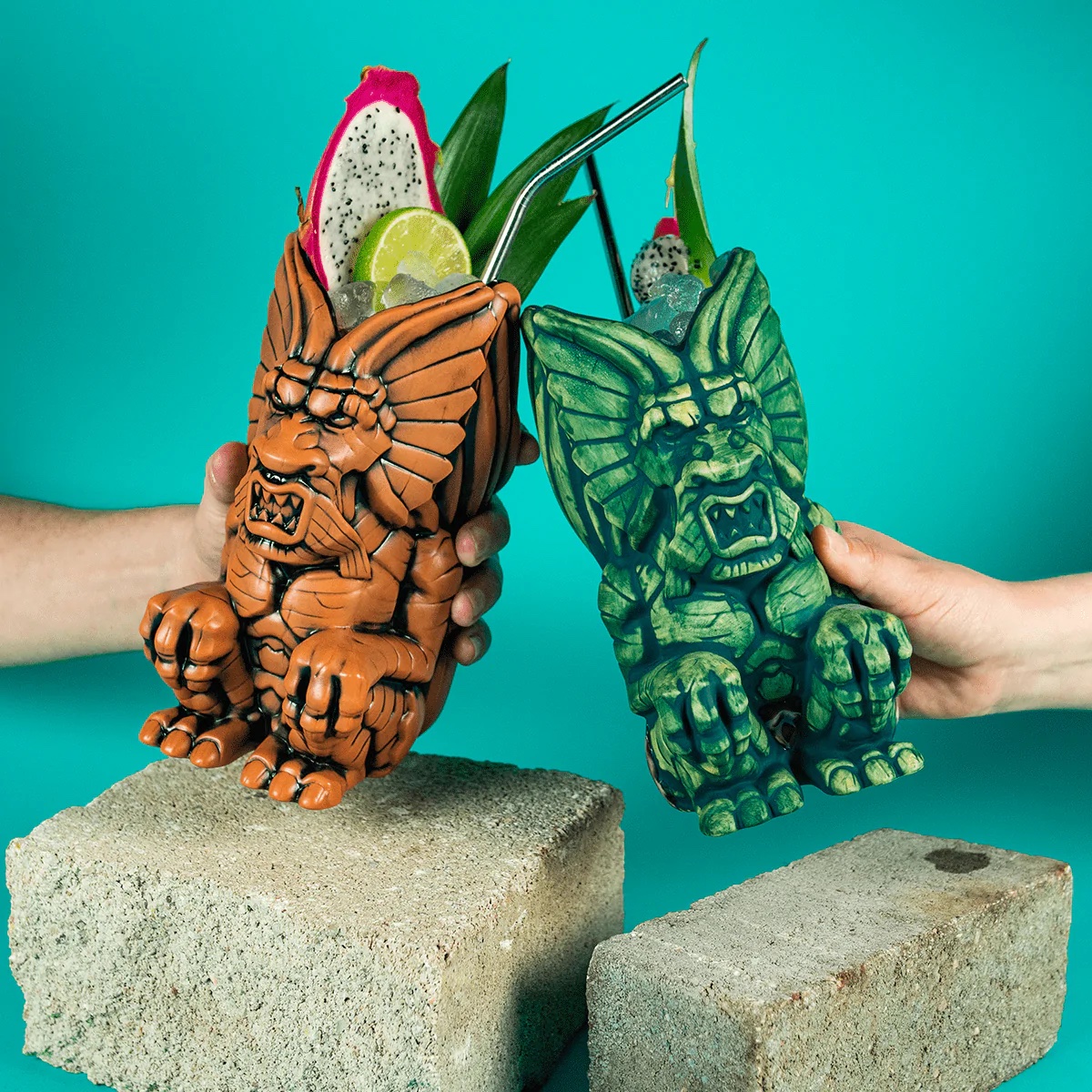 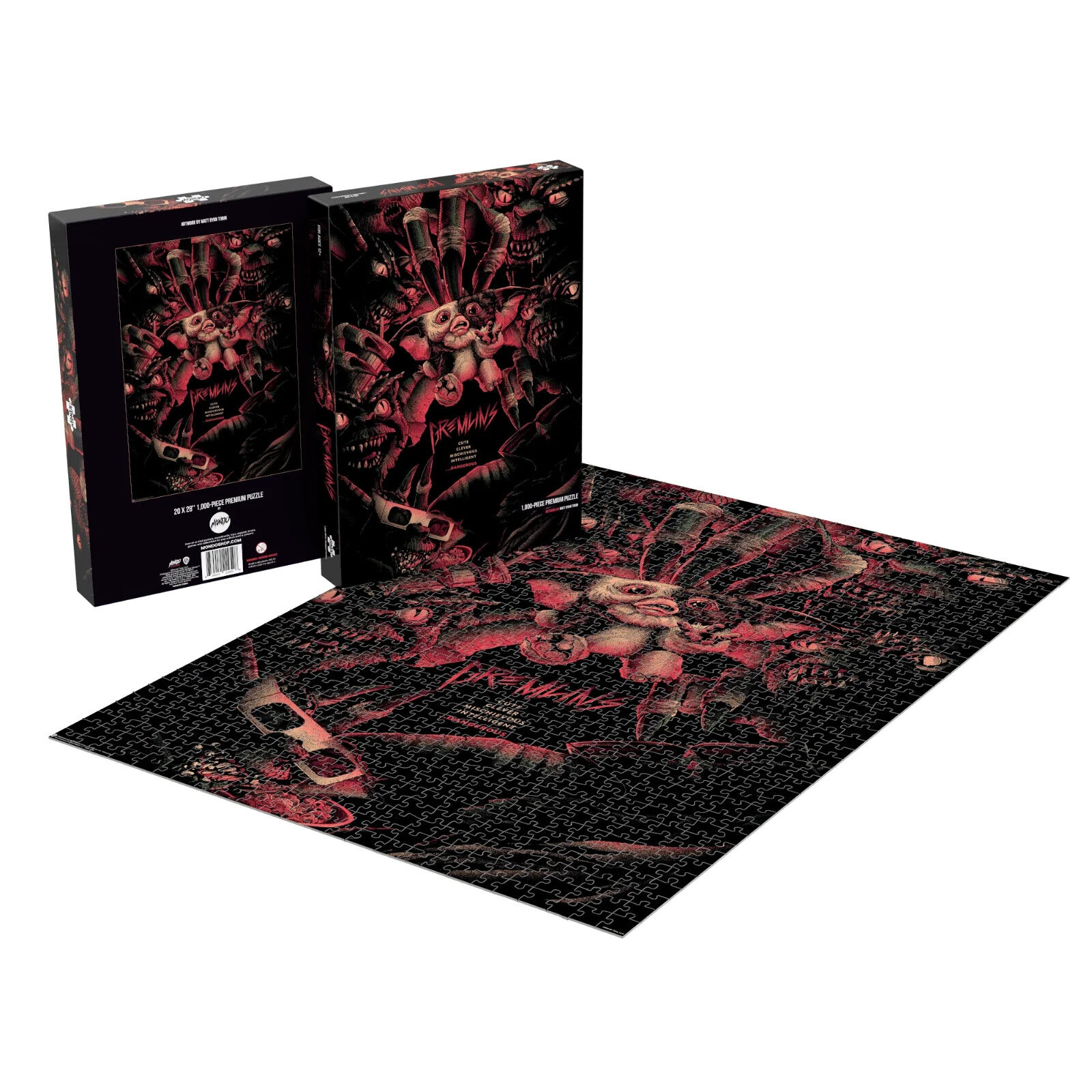 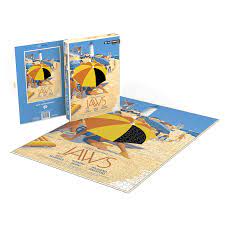 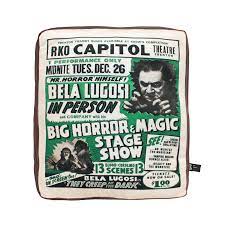 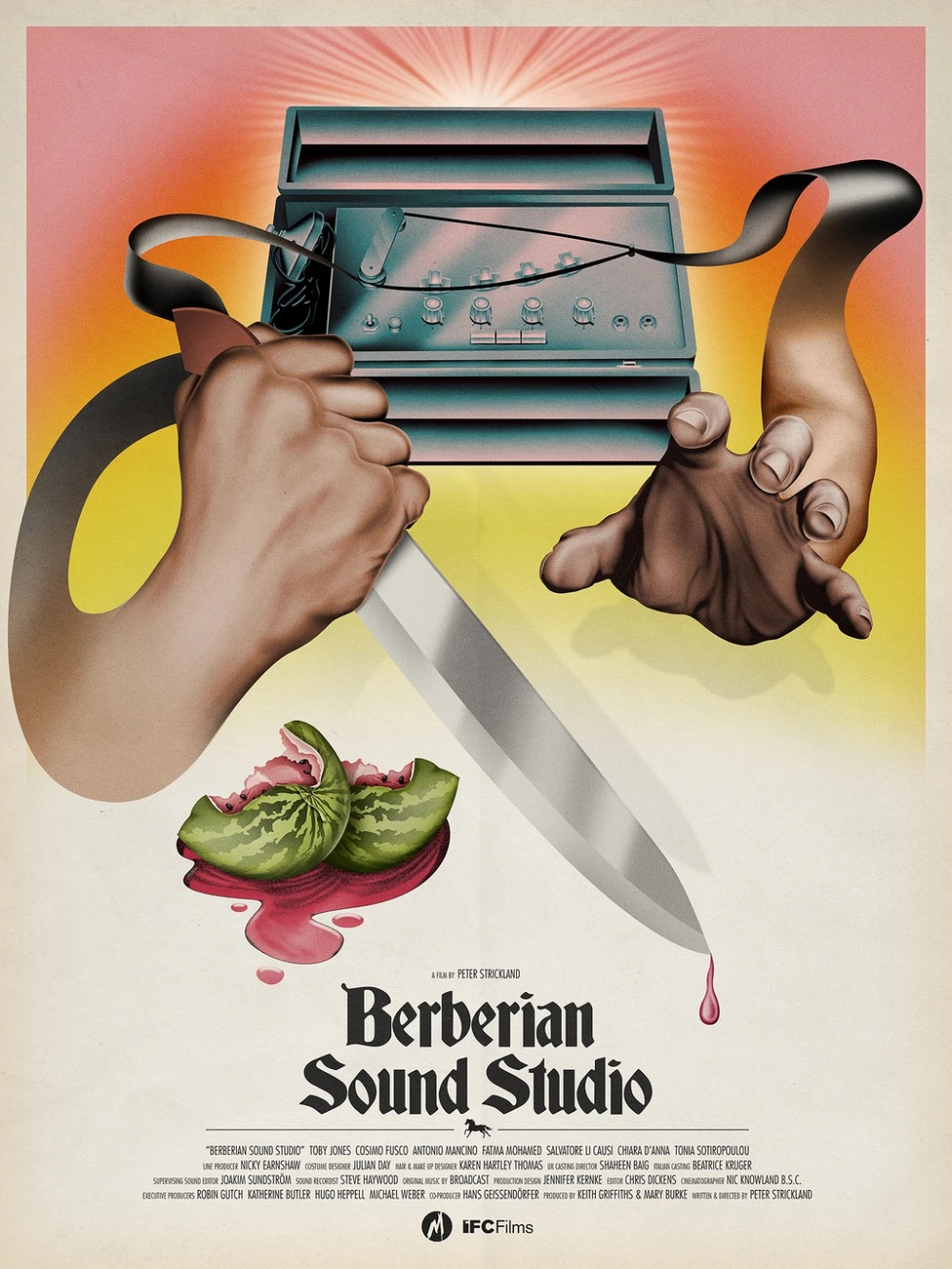 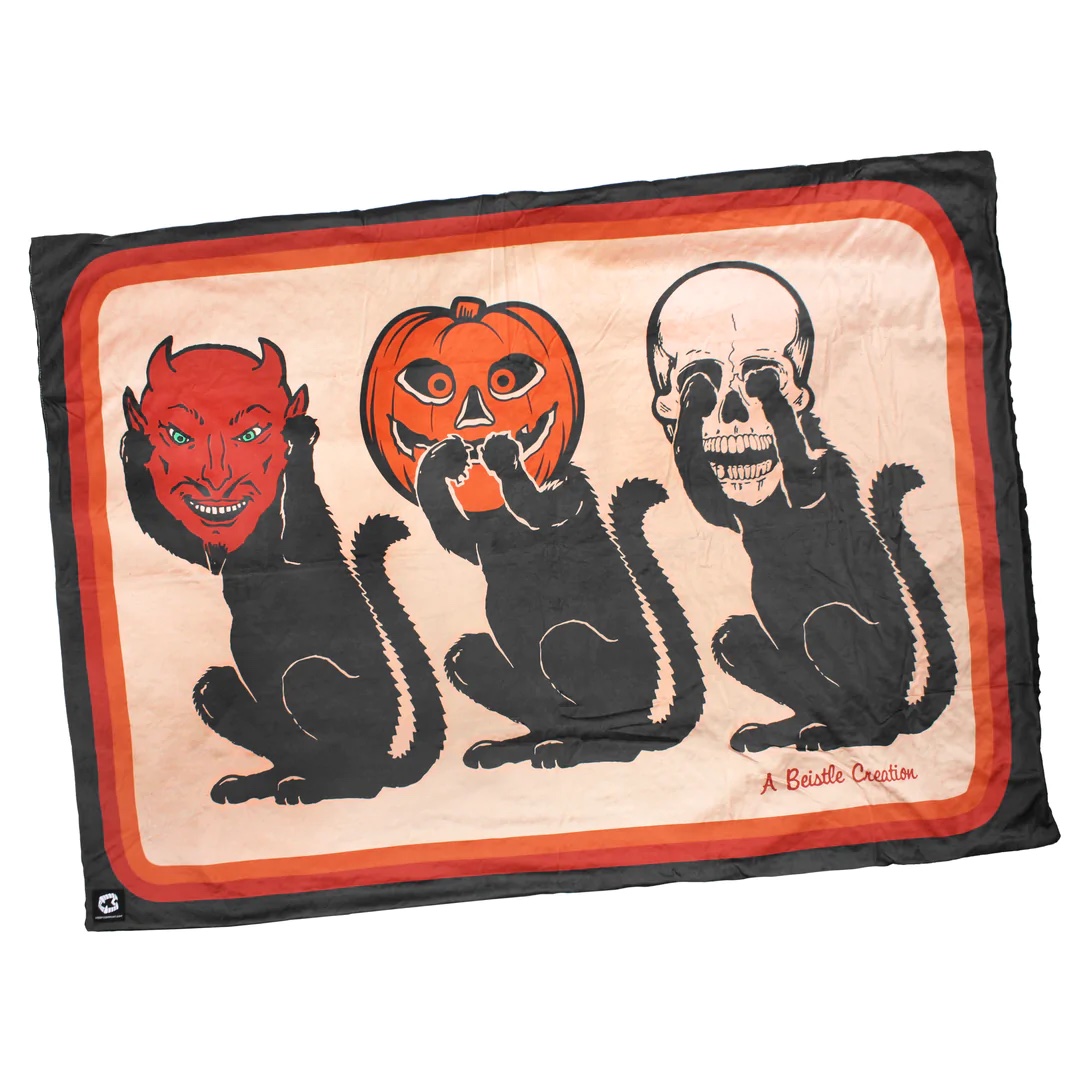