We have talked in the past about the surreal and avant garde key art from 1970s and 1980s era Poland. It is worth highlighting some superb (and bold) posters from the former Czechoslovakian Socialist Republic of the similar era, that seemed to take the abstract Polish designs as a kind of glove-dropping challenge of national oneupmanship.

Muted industrial colours, unusual visual textures, and flashy typography is about the only thing that unites these radical designs. Behind the Iron Curtain at the time, the designers and illustrators of these posters rarely had seen the actual films they were creating marketing materials for, and had to rely on stray fragments from other newspapers, and often only the title of the film. This allowed for an unfettered kind of inspiration, and artistic freedom.

Much more can be discovered in an omnibus 2014 publication by Marta Sylvestrova, Czech Film Posters of the 20th Century.

Here is a taste, though: 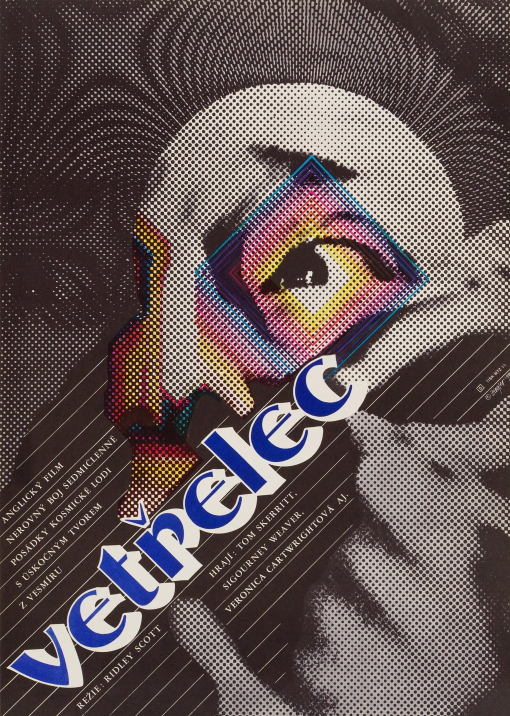 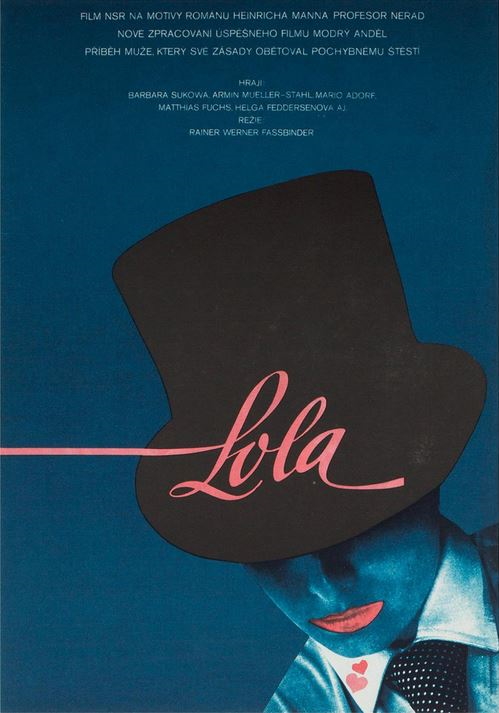 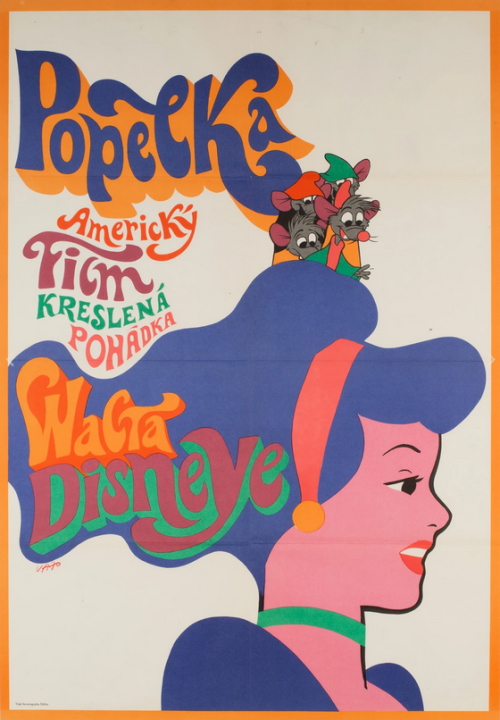