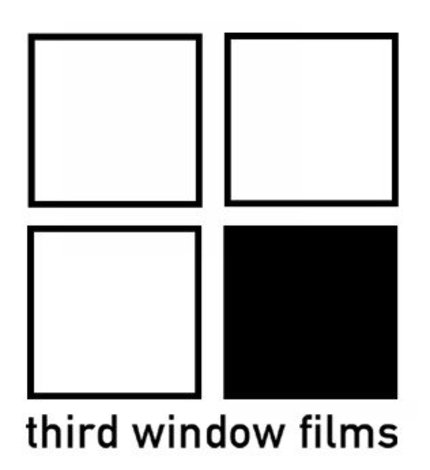 It looks like it's time to shit or get off the pot for fans of Asian cinema as your best friend in the home video world, the UK's incredible Third Window Films, announced this week that nearly 30 titles in their catalog are going out of print.

Third Window Films were the first label to bring filmmakers like Korea's LEE Chang-dong (Oasis, Peppermint Candy, Green Fish) , and Japan's Nakashima Tetsuya (Kamikaze Girls, Memories of Matsuko, Confessions), Satoshi Miki (Adrift in Tokyo, Turtles are Surprisingly Fast Swimmers, Instant Swamp), and many others to the attention of the west. Now all of these films and many more are going to be unavailable from the company once existing stocks run out.

Among the titles leaving the catalog are many classics - I am partial to the Nakashima films, and with LEE Chang-dong's Burning doing incredibly well this year, his older films are well worth rediscovering - as well as a number of one-off releases for films that haven't had any other English friendly home video releases anywhere in the world. I own most of these, but you can bet I'll be placing my orders for the remaining titles missing in my own collection before I lose my chance to help preserve this important part of contemporary Asian film history.

Below is a list of films going out of print along with links to purchase them before they're gone forever. Many of the films are already out of stock through the normal channels, and the prices on the secondary market are only going to increase as they become more rare.

No Blood, No Tears

Peppermint Candy (This one appears to be gone already)

Confessions of a Dog

Funuke Show Some Love You Losers! 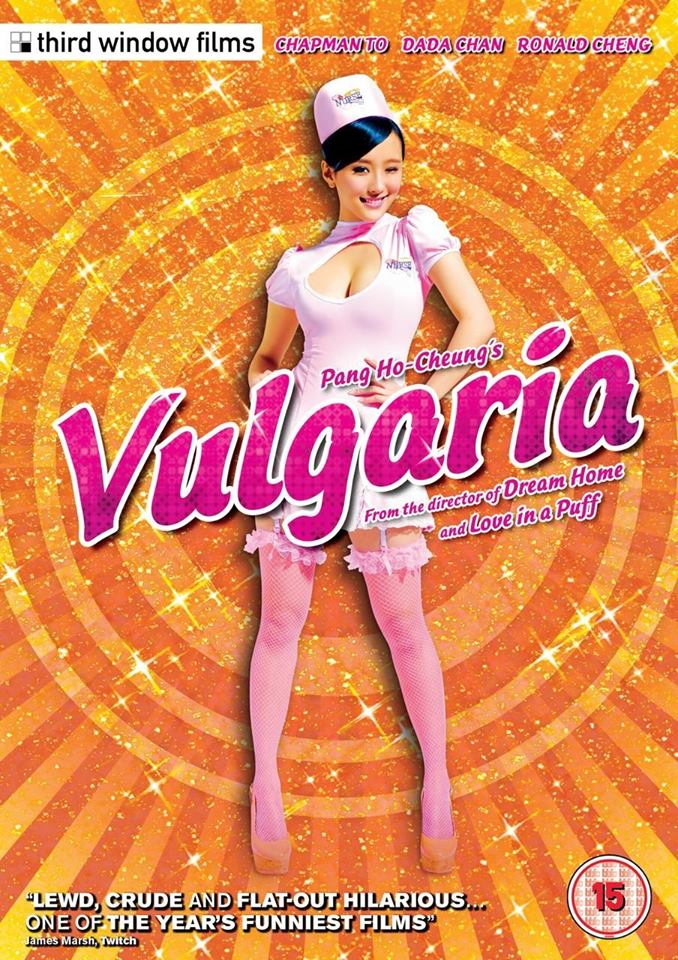 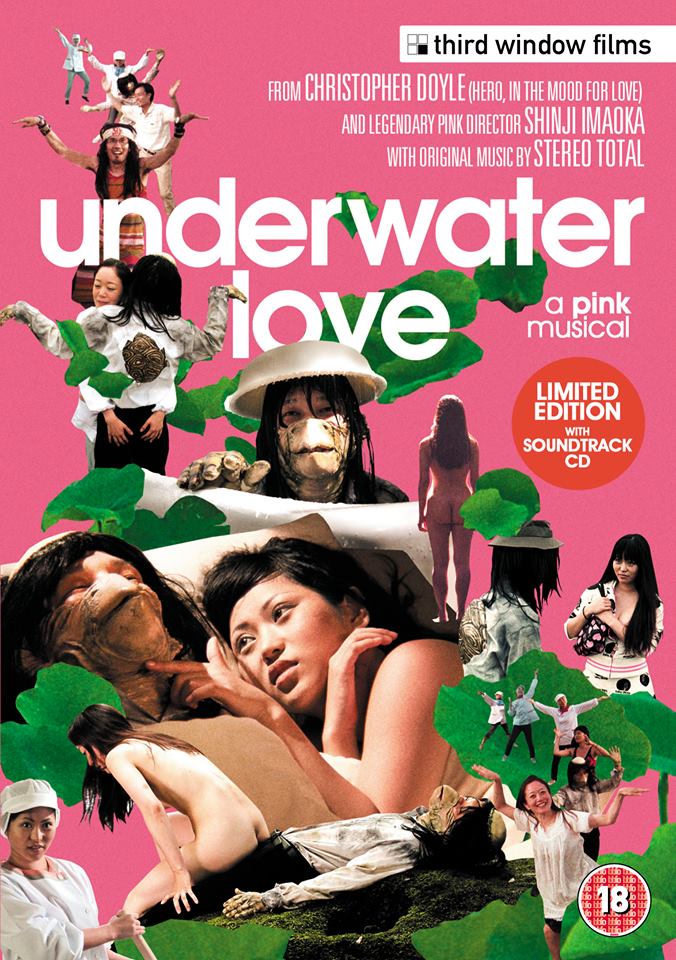 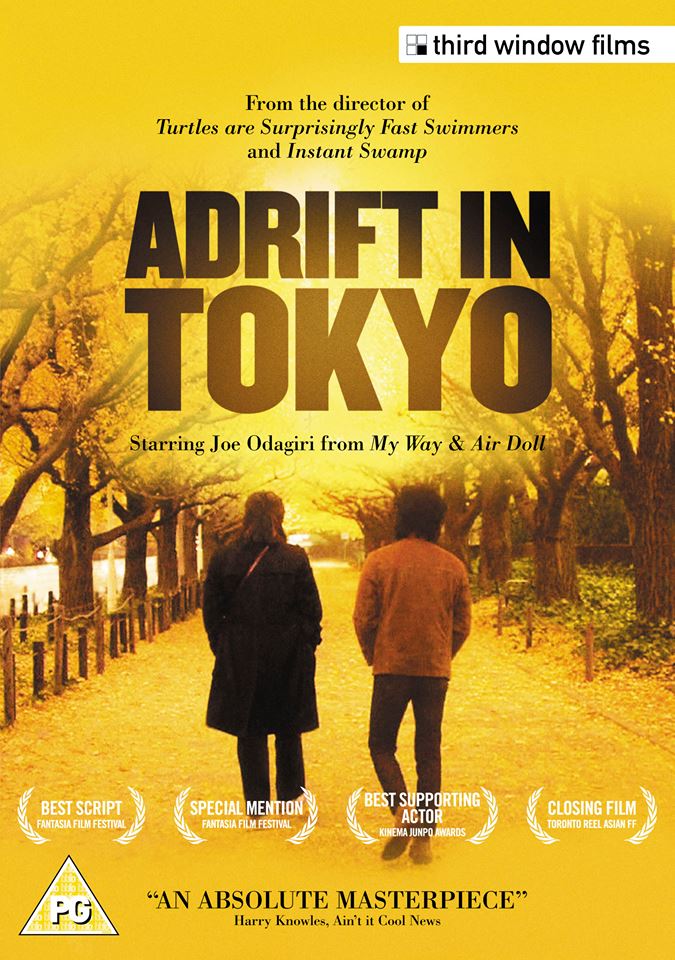 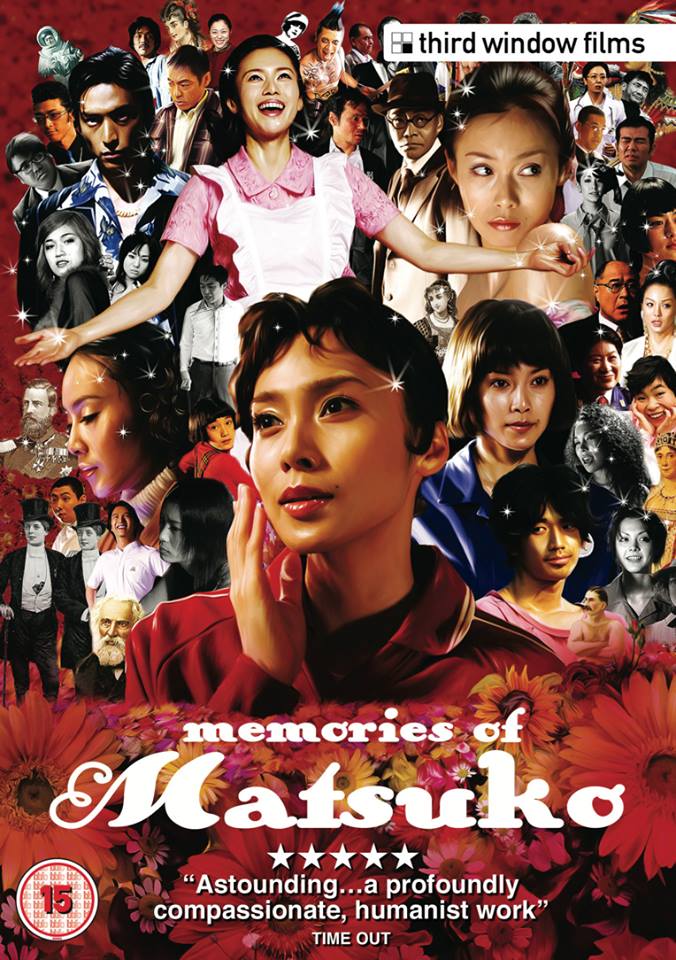 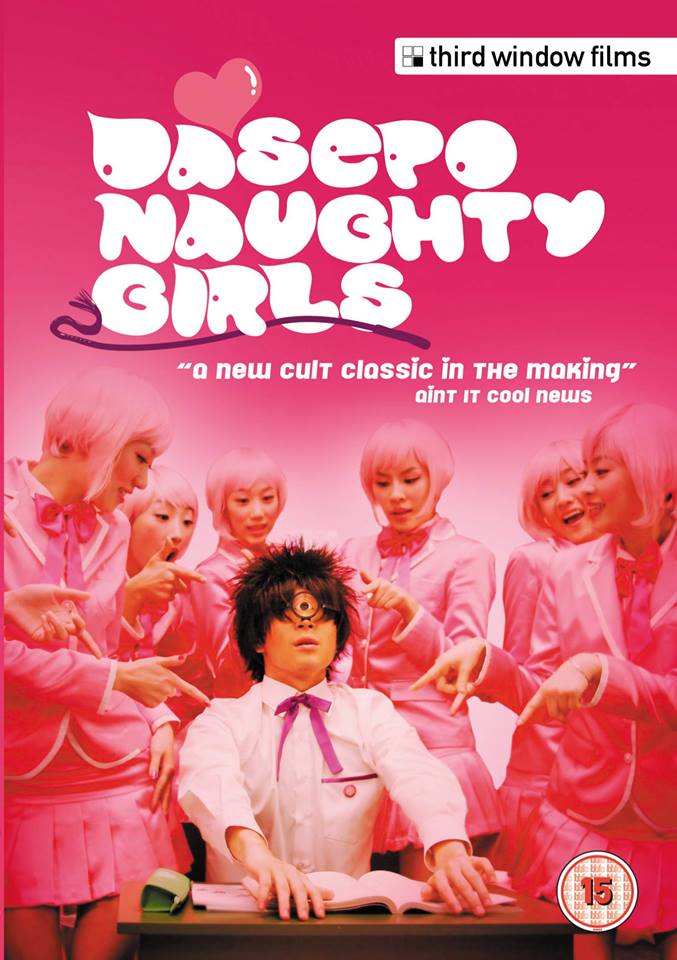 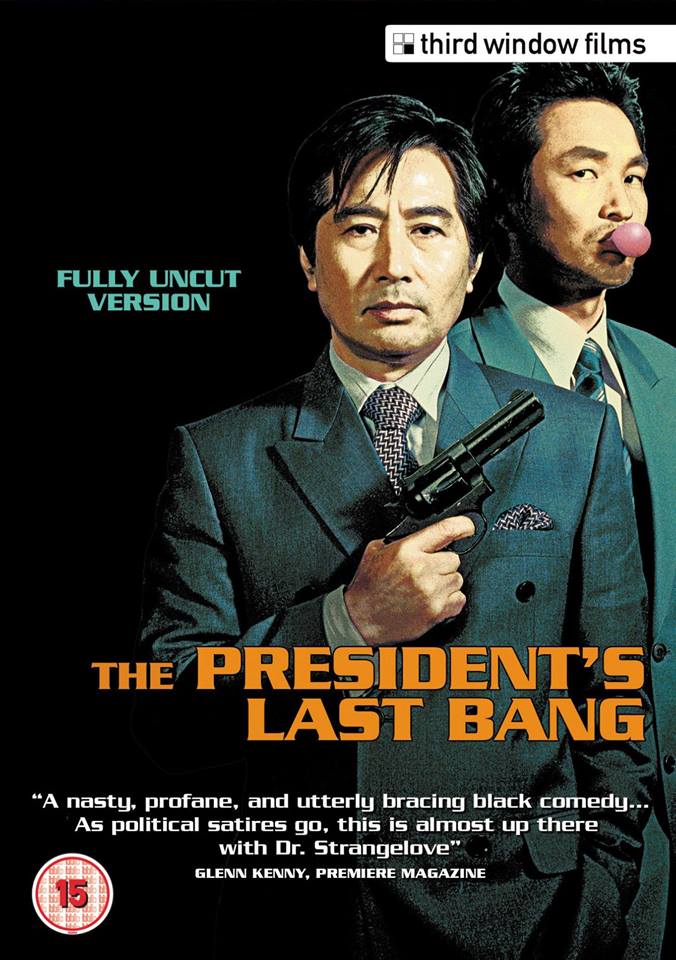 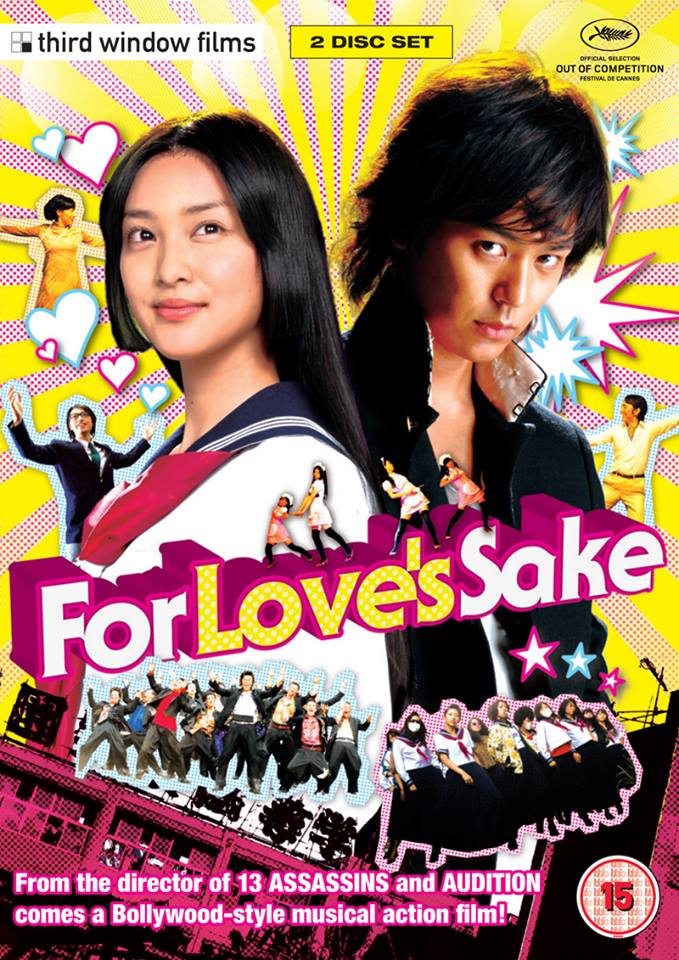