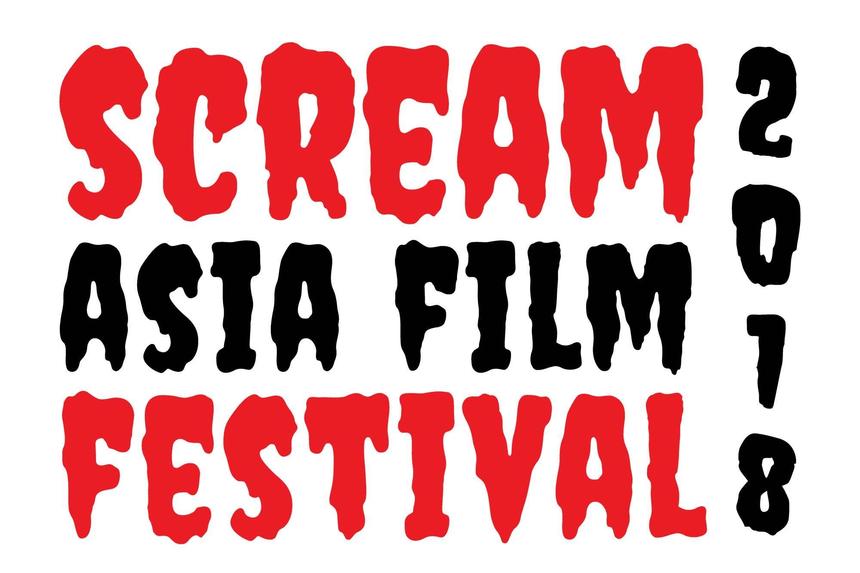 For ten days next month, Singapore will be hosting its first ever horror/genre event with the introduction of the Scream Asia Film Festival. Led by a remarkable team featuring director Eric Khoo (Mee Pok Man, 15, Be With Me), BiFan's NAFF director Jongsuk Thomas Nam, and Singapore IFF vet Swee Leng.

From October 19-28th, the festival will show eleven features that have never been seen in Singapore, including JJ Abrams' and Julius Avery's new film Overlord, Lars Von Trier's The House That Jack Built, and Brian Taylor's Mom and Dad. Opening the festival will be the world premiere of Singaporean zombie film, Zombiepura, directed by Jacen Tan.

In addition to the features, there will be masterclasses with Indonesian horror pro Joko Anwar (Satan's Slaves) and Yeon Sang-ho (Train to Busan). The festival will also be screening two episodes of Anwar's genre series from HBO, Folklore, one directed by Khoo and another directed by Anwar. Yeon's animated feature, The Fake, will also be playing.

This looks like a great new event with a great planning and programming team and it'll be interesting to see how it all plays out! Here's the rest of the lineup for you te get excited about: