Friday One Sheet: THE HOUSE THAT JACK BUILT 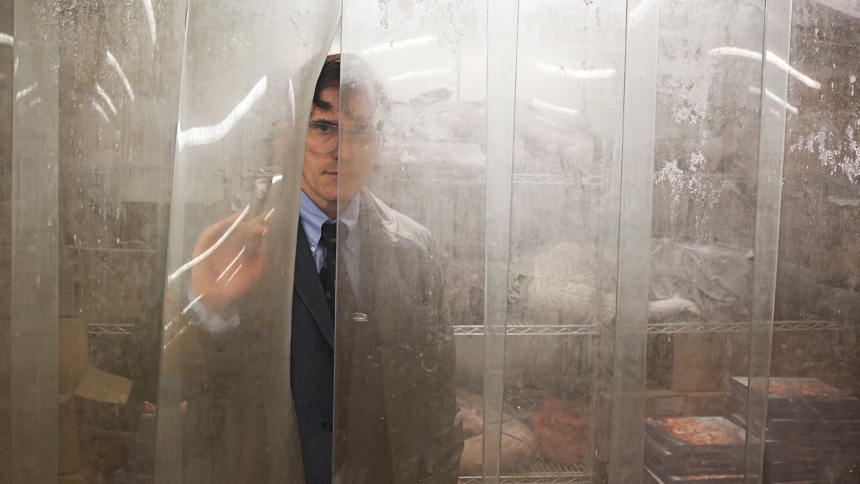 Lars Von Trier's latest film is a serial killer art-film -- I mean this quite literally: it is about a serial killer who creates works of art with his kills -- and is scheduled to take a bow at Cannes this week. The film is set in the 1970s, but the poster designers are definitely going for that 1980s American Psycho look and feel, particularly those large lens glasses, the oxford shirt, and the suit.

There is not much else to say other than having an actor 'break the fourth wall' in essence in the poster, by looking into the camera, it offers/promises sort of a creepy challenge, something director Lars Von Trier is no stranger to. The 'de-aging' done to leading actor, Matt Dillon (there is no way the 54 year old looks this young!) only adds to the unsettling image. 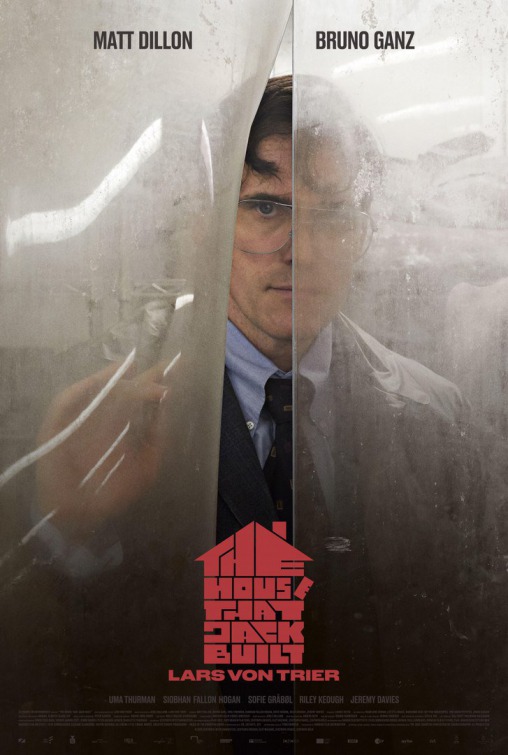 Do you feel this content is inappropriate or infringes upon your rights? Click here to report it, or see our DMCA policy.
Lars Von TrierPosterSerial Killer