THE DEFENDERS Trailer: Nice to Meet You (Again) 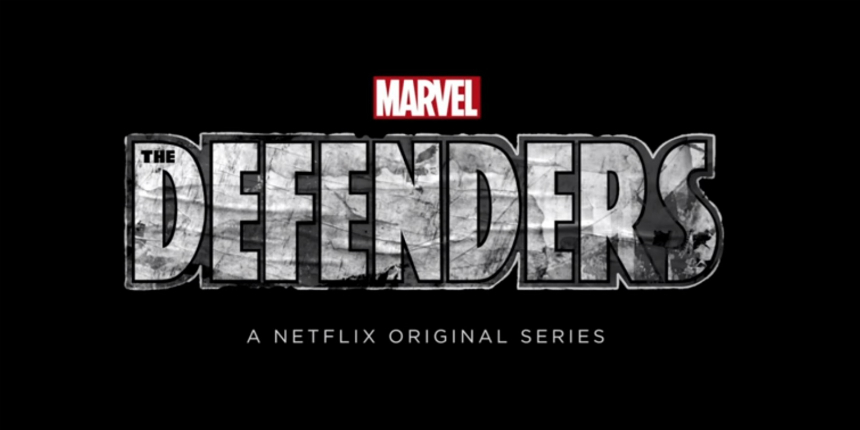 After four series spent introducing the characters, a new trailer for The Defenders sure spends a lot of time introducing them all over again. "Blind guy? This is Jessica." "Jessica, meet Luke." "Luke, meet a guy with an iron fist." "Hey, all you guys live in Manhattan and have great powers! Maybe you should team up!"

As much as I enjoyed the first seasons of Daredevil and Jessica Jones, my interest in the Netflix / Marvel shows has declined with repetition. I'm starting to catch up with Luke Cage, which might be my personal farewell to that particular universe, especially in view of all the negative talk about Iron Fist.

Still, it's fascinating to me how Netflix is proving itself to be just like most other television networks, in that their top priority appears to be: sell the concept. Then prompt people to watch episode after episode after episode. Just keep binging ... there is no end in sight.

The Defenders, which features Sigourney Weaver as the villain, will premiere in August. Help yourself.

Do you feel this content is inappropriate or infringes upon your rights? Click here to report it, or see our DMCA policy.
DaredevilIron FistLuke CageMarvelNetflixThe Defenders

More about The Defenders