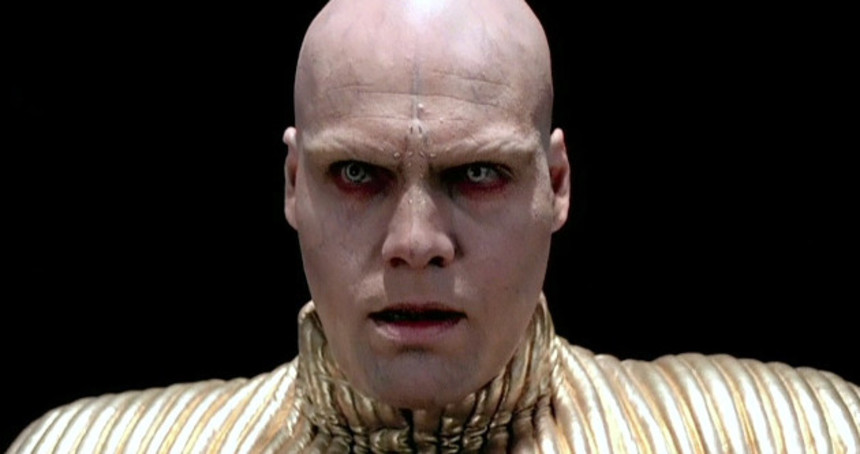 We learned last week who would play the title role in Marvel's upcoming Daredevil series for Netflix and now we know who he'll face off with with word arrived that veteran character actor Vincent D'Onofrio - pictured above in The Cell - has joined the cast to play Wilson Fisk / The Kingpin opposite Charlie Cox as Matt Murdock / The Daredevil.

Years of life on Law And Order have somewhat dulled the public impression of D'Onofrio but back in the day - whether his magnetic performance in The Cell or playing a tweaker with a prosthetic nose opposite Val Kilmer in The Salton Sea - was very much the go to guy when casting agents needed to do something weird. Here's hoping he's free to bring a bit of that edge here.