Have Your Say: Does GHOST IN THE SHELL Still Have A Future? 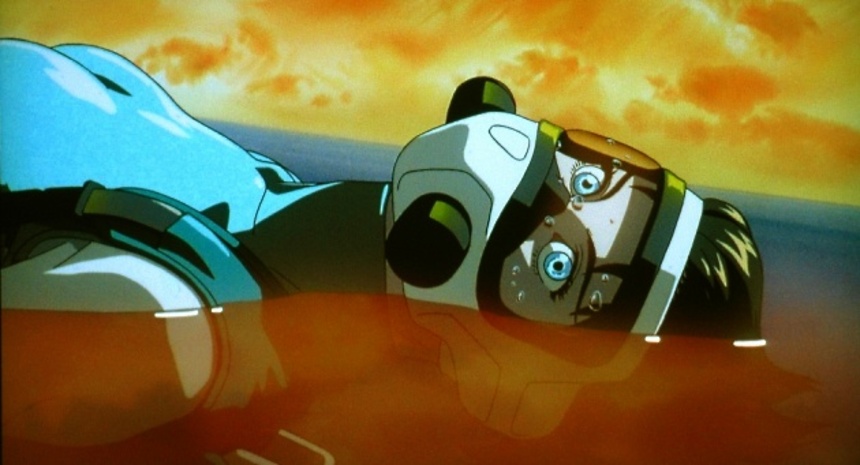 There sure is no shortage of Ghost in the Shell news lately.

After many a false start, a live-action version by Dreamworks seems to be pretty much underway, starring Scarlett Johansson in the lead role. Meanwhile, on the animated front, a new film will be released theatrically this summer, presumably tying in with the last OVA-series which was called Arise.

So there is still lots of love for the brand, it seems, and there has been for decades (ahem...). As the owners of the Ghost in the Shell franchises remind us over and over again, last year saw the 25th anniversary of Shirow Masamune's manga, and this year is the 20th Anniversary of Oshii Mamoru's utterly brilliant anime movie adaptation.

But that very age also brings its own concerns. When the manga was released, the whole "cyberpunk" movement in science fiction was still pretty new, with William Gibson's famous novels only a few years old. Back then these ideas were fresh, shocking even, especially for readers and viewers who, themselves, weren't attached to any kind of Internet yet. Instant access to information? Getting personal data hacked? Unheard of, or at the very least, still science fiction!

Indeed, great and visionary though Oshii's film is, already many of the technologies shown look outdated. Kusanagi needs neck plugs? What, she doesn't have Wi-Fi? And mobile phones are as big as a brick?

In both Masamune's writings and Oshii's films, the stories and characters, no matter how cool, were never the most important things. Philosophies and ideas were. And within the Ghost in the Shell framework, after twenty years of endless rehashing, we may have seen enough of those ideas by now.

Therefore, my question is: classic though its classics are, is there still a future for Ghost in the Shell? Is there life left in this awesome, yet possibly outdated franchise?

Please discuss! Chime in through the comments below, and HAVE YOUR SAY!

Do you feel this content is inappropriate or infringes upon your rights? Click here to report it, or see our DMCA policy.
ghost in the shell

More about Ghost in the Shell Project 2501 Tribute

More about Ghost In The Shell: Arise