IMAGINE 2014 Promises THE RAID 2, THE WIND RISES And More 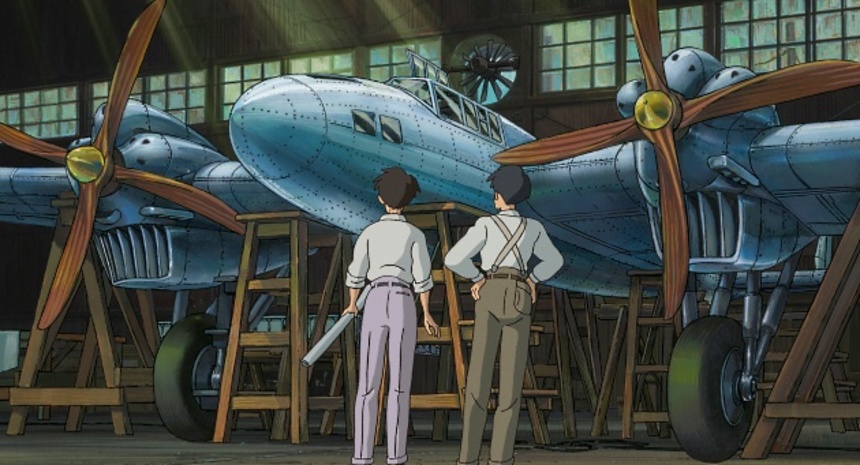 Come April 8th, the 2014 edition of Imagine begins, Amsterdam's annual genre film festival. This week the festival's website revealed the first few titles, and an impressive shortlist it is! 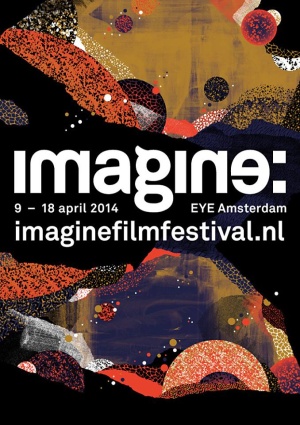 First up: The Raid 2, which is much anticipated in Amsterdam, as the first one won the festival audience award two years ago, with an insane 9.3 out of 10.

Second title: The Wind Rises, Miyazaki Hayao's supposed last film (even though the man is a proven workaholic who can't stop).

Third: Terry Gilliam's The Zero Theorem. Fingers crossed the man himself might be there as well, he has a habit of popping up in Amsterdam.

And finally, there is The Strange Colour Of Your Body's Tears by Hélène Cattet and Bruno Forzani.


That line-up alone would make a festival worth visiting. Also, two world premieres have been announced: psychological thriller Deadly Virtues: Love. Honour. Obey., and the end-of-the-world-in-isolation drama Capsule. I can't wait to see what other titles will be uncovered in the coming weeks.
Tweet Post Submit