Michele "Izzy" Galgana
Editor, U.S.; California (@m_galgana)
Tweet Post Submit
Festival exhaustion has set in, leaving the most hardcore among us shuffling about nearly as well as the afternoon's zombie procession. Day three was filled with enough panels, parties, performances, karaoke, and movies to rival an elevator blood tsunami. 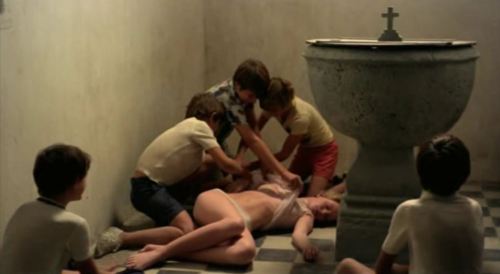 Who Can Kill A Child?

We have horror fan Elijah Wood and SpectreVision to thank for bringing the 35mm print of the 1976 film to the fest; it was also the only time a print of this obscure killer kiddie gem has ever played in America. I won't lie; this was one of the screenings that brought me to the festival. 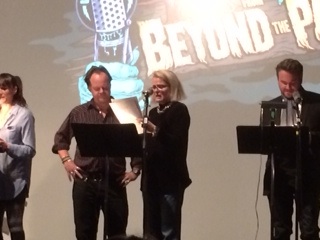 Tales From Beyond The Pale: Stanley Edition

The myth, the man, the legend that is genre stalwart Larry Fessenden brought his horror radio show to the Historic Park Theatre for a Stanley Hotel-themed performance. Set to a live theremin and even live foley work onstage (I could smell the watermelon, post-stabbing!), the event lent a welcome new flavor to the festival. Fessenden played a Stephen King-esque writer who decided some killing was in order, while A.J. Bowen joined the stage in the guise of bloodthirsty werewolf. 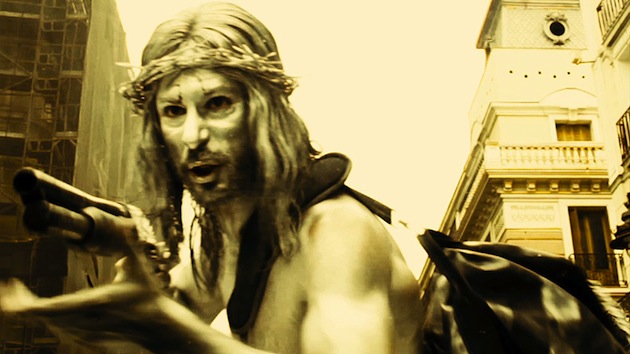 Alex de la Iglesia's 104-minute film felt much longer than it is because of its utterly insane premise: a trio of robbers (one with his young son along for the ride) rob a gold pawn shop and run afoul of a family of witches on the way to France. This thinly veiled vision of the director's current contempt for women featured them beating up on and ripping body parts off of men to cook and eat, as well as a monstrously obese, naked god-witch, complete with pendulous breasts. 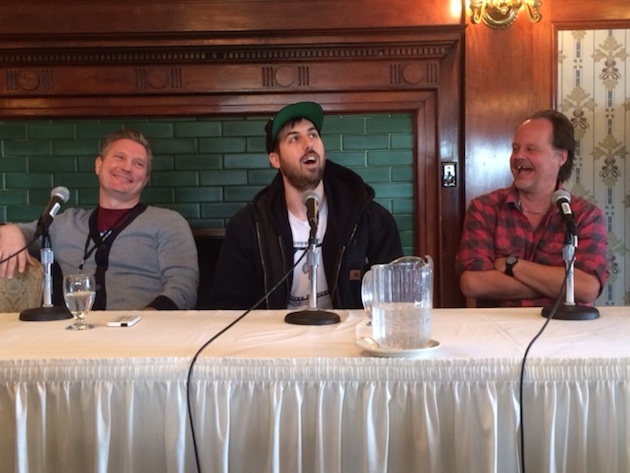 A trio of panels on all things industry horror started off my day with some of the hottest producers, directors, and distributors in the industry. The first panel touched on what buyers and distributors face when looking at a possible property and the realities of sales numbers; the second (photo from event shown here) featured a lively discussion on indie horror films and what it takes to make them; and in the last panel, Elijah Wood and friends discussed the films and stories their production company SpectreVision is bringing to the market.

Do you feel this content is inappropriate or infringes upon your rights? Click here to report it, or see our DMCA policy.
elijah woodFestival DispatchHorrorLarry FessendenStanley Film FestTi West