Euro Beat: You Must Watch This Dario Argento Video Essay From The Directors Of AMER

Brian Clark
Editor-at-Large; Los Angeles (@http://twitter.com/marshalclark)
Tweet Post Submit
Whether you're new to Italian horror master Dario Argento (Suspiria) or a seasoned fan, this excellent montage/essay put together by Belgian directing team Bruno Forzani and Helene Cattet (Amer, The Strange Colour of Your Body's Tears) is essential viewing. Also in today's Euro Beat, Cahiers du Cinema highlights the best French movies of the year (and some others too), an announcement of a very exciting upcoming European production, plus a special Russian box office report! 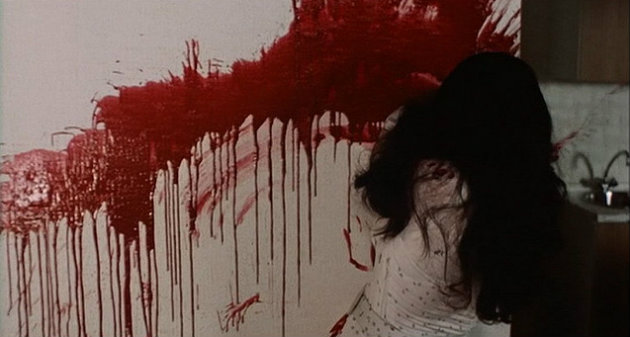 Only a lucky few have had a chance yet to experience Bruno Forzani and Helene Cattet's The Strange Colour of Your Body's Tears, and, speaking as one of those few, I can assure you that it is a beautiful, full-on visceral and extremely intense sensory assault that, among other things, examines the way imagery from giallo and horror films of the 70's are re-contextualized by our subconscious. So who better to cut together a video essay on Dario Argento? No one, that's who.

And so, I implore you to watch this four-minute video the duo cut for the French channel Arte, which lays bare Argento's tropes and obssessions with elegant clarity. Water, eyes, gloves, knives, screams; It's all here! You're welcome. 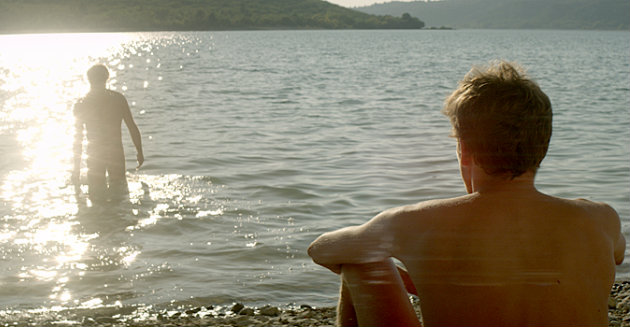 Last year, French cinema magazine of note Cahiers du Cinema released a pleasantly jaw-dropping top ten list that found not one, but two Abel Ferrara movies sharing space with arthouse darlings like Hong Sang-Soo. So forgive my disappointment with this year's list, which is far more tame and predictable, but nevertheless highlights nearly every 2013 French film that deserves attention.

Hong Sang Soo made last year's list as well with In Another Country and Philippe Garrel's previous film A Burning Hot Summer was included on the 2011 list, though I imagine that Garrel could film white paint drying and still make an end-of-year Cahiers list. Also, Lincoln was released in France this year, not last, hence its inclusion. Anyway, there you have it! 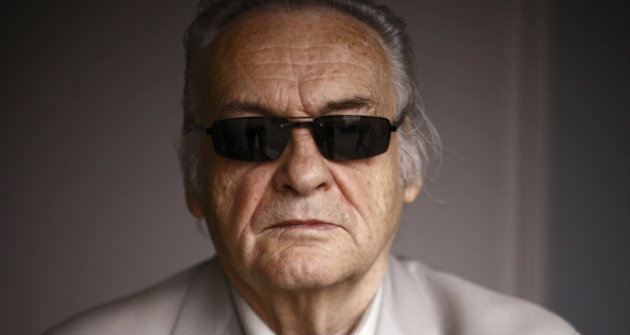 For my money, one of the most exciting, talented directors who has somehow remained under-appreciated is Poland's Jerzy Skolimowski. After writing the screenplay for Roman Polanski's debut Knife in the Water he went on to direct a diverse set of movies spanning a wide spectrum of genres and styles, but almost always fascinating and unique. Highlights include The Deep End, The Shout, Moonlighting, and most recently Essential Killing. According to Keyframe Daily, he was also in The Avengers. News to me!

Anyway, Skolimowski is prepping a new movie to shoot in 2014. Few details have been released, but it's being described as a "catastrophic thriller," which is good enough for me! Stay tuned for more info. 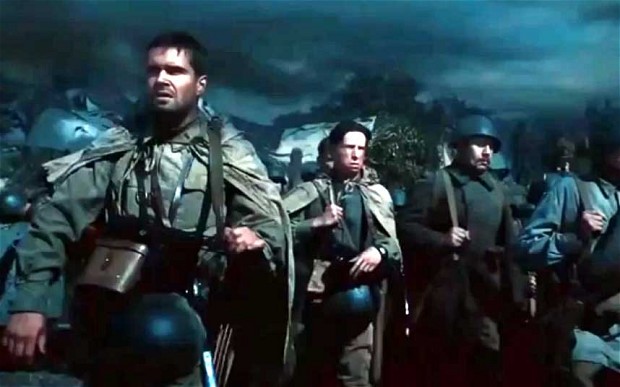 Euro Beat hasn't dabbled in Russian box office before, but now seems like a good time to start, as a new record was recently set by a domestic film. The war film Stalingrad is currently finishing out its box office run with a whopping $51 million gross. This beats out the previous record holder, Legend No. 17, by around $12 million. For more on the film, take a look at the jaw-dropping trailer. If it leaves you needing an immediate Russian war movie-fix, I recommend watching Come and See in the meantime, which is most likely, still much more intense.

Otherwise, if you name a European country, Hunger Games: Catching Fire was number one, except for two exceptions. A Belgian biopic called Marina maintained the number one spot in its home country, with an impressive cumulative gross of $1.8. And, in Portugal, a locally made comedy called 7 Pecados Rurais debuted at number one with half a million dollars. It's important to note that Hunger Games did not open in either of the aforementioned countries.

Do you feel this content is inappropriate or infringes upon your rights? Click here to report it, or see our DMCA policy.
Cahiers Du CinemaDario ArgentoStrange Colour of Your Body's TearsStranger by the Lake

More about Stranger By The Lake