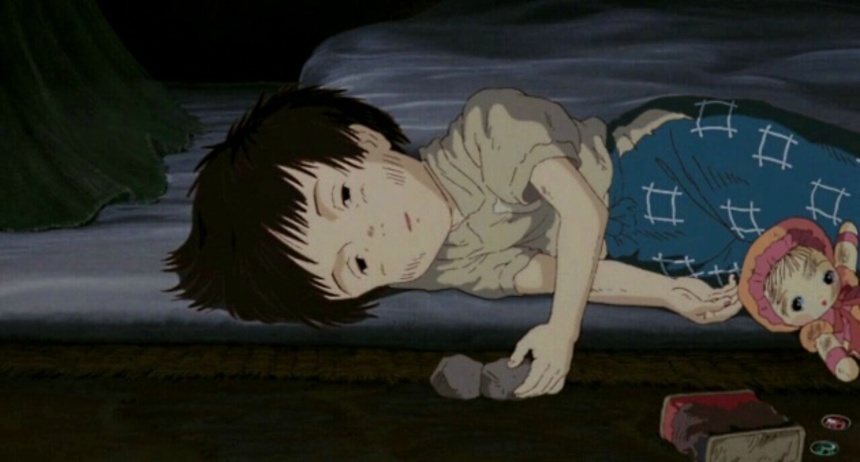 UPDATE: Since news first broke earlier today, more accurate translations of Suzuki Toshio's comments have now surfaced. The veteran Studio Ghibli producer talked about "big changes in all aspects of our operations" which could include a "short break" by the production department. These types of reshuffles and creative hiatuses are apparently not uncommon in Japanese animation companies, but the retirement of Mayazaki Hayao and the relatively lacklutre performance of its last two films means some kind of rethink is definitely in order. Credit to Mark Schilling at Variety for the update.
Sad, sad news today.

While rumors about this have been circulating for months already, this weekend General Manager Suzuki Toshio confirmed on Japanese television that Studio Ghibli will, for the time being, stop its production of animated feature films.

According to French animation site Catsuka, this doesn't mean the end of the studio itself: its short film department for music videos, advertisements and such, will continue. A skeleton crew will be kept for Miyazaki Hayao-related projects, although this doesn't mean the man himself will reverse his retirement, or that a new feature is forthcoming.

People were wondering what the famous studio would do, now that both its founding fathers are currently out of the business. Miyazaki Hayao retired last year after finishing The Wind Rises, and Takahata Isao has no plans for a new film.

Studio Ghibli was founded in 1985 after the success of Miyazaki's Nausicaä of the Valley of the Wind, with Laputa: Castle in the Sky being its first film. Since then, the studio has produced a fantastic string of animation masterpieces, and even became a financial powerhouse in the industry with blockbuster successes like Princess Mononoke and Spirited Away.

But the studio has had no luck in fostering new talent to replace Miyazaki and Takahata. Promising newcomers who were 'groomed' as follow-ups died, or left the company. And with animation being a costly affair, without the financial security attached to its two most famous directors, Studio Ghibli could not continue in its current form.

Its last film, When Marnie Was There, premiered two weeks ago in Japan with a decent but disappointing box office, just like its previous release The Tale of Princess Kaguya. With the studio effectively in hibernation, hopefully we will see it wake up again sometime in the future.