Chase Whale co-founded the popular independent film website, GordonandtheWhale.com where he remained Editor-in-Chief until August, 2011. On behalf of GATW, he covered Cannes, Sundance, SXSW, the Toronto International Film Festival and Comic-Con, along with junkets in London, Toronto and other parts of the world. In 2009, NBC named him one of the 25 most interesting people in Dallas, along with Erykah Badu and Nolan Ryan. Later that year, The Wrap listed him as one of 30 Movie Insiders to Follow Right Now On Twitter, with Peter Travers and the late, great Roger Ebert. Since GATW’s departure, he’s programmed for the Alamo Drafthouse, Fantastic Fest, Rooftop Film and the Sundance Film Festival, worked in film distribution for Cinedigm in New York, and his reviews, interviews, and editorials have been featured on websites including ScreenAnarchy, Film.com, MTV’s Next Movie, Film Threat, Indiewire’s The Playlist, We Got This Covered, Latino Review, Dallas Observer, Culture Map and Central Track. Whale is a member of Rotten Tomatoes, Criticwire, Online Film Critics Society, and the Dallas-Forth Worth Film Critics Association. 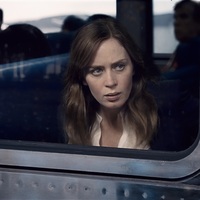 The Many Faces Of Emily Blunt

This week sees the premiere of Tate Taylor's The Girl on the Train, which our Jim Tudor kindly called "a manipulative wreck". However, it stars Emily Blunt, and that immediately decided who to choose for this week's quiz. For Emily...
2016-08-19T13:30:34Z by Chase Whale

"Maybe you’ve seen TimeCop, which is like Looper, starring Bruce Willis but like a million times better." Guess who's back? Back again.  It’s no secret I’m the biggest Jean-Claude Van Damme fan in the world. If you think you have a... 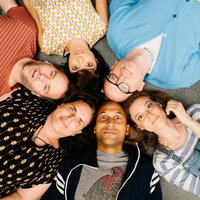 “Don't think twice, it's all right.” -- Bob Dylan As an ambitious writer, I know the struggles of trying to live my dream -- laboring tirelessly at my art for a small audience, working depressing side jobs to make ends... 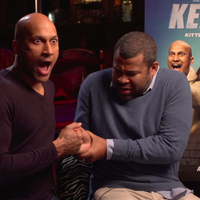 When I was asked to interview two of the funniest comedians working today, Keegan-Michael Key and Jordan Peele, known to the world as Key & Peele, for their cat caper Keanu, I knew what I had to do: find the smallest,... 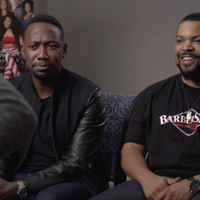 Let's cut to the chase: When you have six minutes to talk to one of the most iconic rappers of all time, what do you talk about? Well, haircuts, if you're me.    Ice Cube and New Girl's funnyman Lamorne... 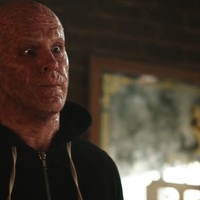 The Many Faces Of Ryan Reynolds

Normally I use the quiz for an actor I really really like, so that would exclude Ryan Reynolds. Don't get me wrong, I don't hate the guy or anything, he just was never something I particularly looked forward to in... 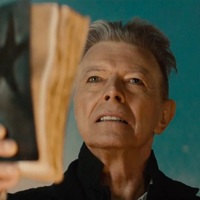 The Many Faces Of David Bowie

When we do these quizzes here at ScreenAnarchy, we try to couple them to current news. Often this news is the premiere of a movie, and we pick one of the actors. Sometimes, the occasion is a lot sadder, and... 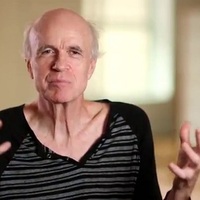 The Many Faces Of Tom Noonan

One of the creepier aspects of Anomalisa is how all people in the world (bar the two leads) speak with the same voice. That voice belongs to Tom Noonan, who is a scriptwriter and director, but also a formidable character... 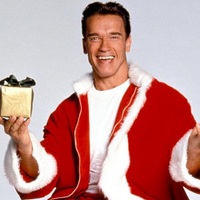 The Many Faces Of Santa's Imposters

It's the first day of Christmas, and at the same time we have our weekly celebrity quiz! Who else should we feature but Santa? Then again... the number of cinematic Santas is rather staggering, though a lot of them turn... 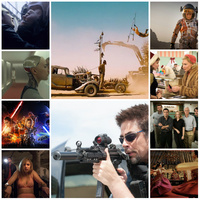 Here at ScreenAnarchy, we are pleased to feature contributions from dozens of people located all over the world, writing about the movies that intrigue, confound, anger, and delight them. While that makes us a distinctive site, it also makes it... 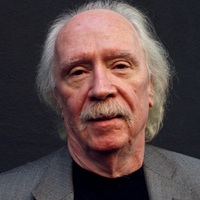 The Many Faces Of Halloween

Today, instead of our regular thespian-of-the-week screenshots quiz, we are going to do something different. Today it is Halloween! First we thought about doing a Michael Myers gallery, like we did with Jason on a Friday the 13th, but... let's... 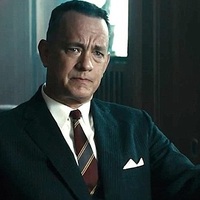 The Many Faces Of Tom Hanks

There is a new cold war thriller in cinemas called Bridge of Spies, directed by Steven Spielberg (one of his finest works even, according to Christopher Bourne), written by a team including the Coen brothers, and starring Tom Hanks. And... 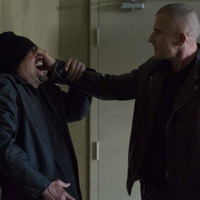 If you're looking for a movie with hyper-violence, well-choreographed ass kickings, and a lot of bloodshed, Gridlocked is your Huckleberry. Not to be confused with the great 1997 crime film Gridlock'd starring Tim Roth and the late Tupac Shakur, Gridlocked... 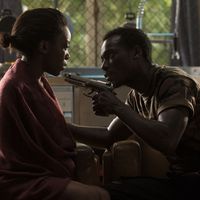 Today is the last day of the 2015 Toronto International Film Festival, and the awards have been announced. One in particular has put a giant grin on this writer's face. Black -- the Belgium shoot-'em-up that sandwiches right in between... 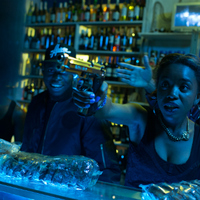 Toronto 2015 Review: BLACK Paints A Vivid Picture Of The Violent, Seedy Side Of Brussels

When you're hanging with a posse who murder, steal, rape and share the bed with the same women and commit every crime imaginable, it's time to reassess your life.  Black is a movie you will not forget once you see... 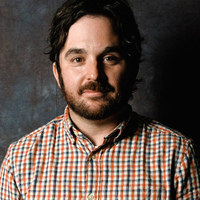 Interview: James Ponsoldt On THE END OF THE TOUR And Why He Needed To Make It

In the cinematic universe, James Ponsoldt is the Johnny Storm of emerging directors -- he's on fire. (That is a nerdy -- and perhaps, awful -- comic book reference. If you don't read comic books, just ignore me and... 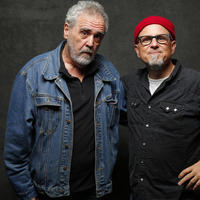 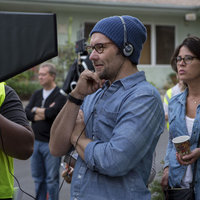 Interview: Joel Edgerton Talks His Directorial Debut THE GIFT, And His Love For Odd And Challenging Roles

Joel Edgerton is a real delight and just an all around good guy. He was in Dallas, near where I live, about a month ago to promote his directorial debut The Gift (now in theaters). I was supposed to moderate... 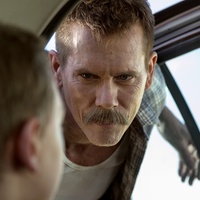 The Many Faces Of Kevin Bacon

This week sees the general release of John Watts' thriller Cop Car, starring a terrifically creepy Kevin Bacon. And that immediately settled the issue of who to feature in this week's quiz. The man, the meme, the heartthrob, the villain...... 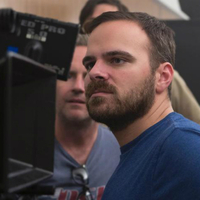 When I saw writer-director Kyle Patrick Alvarez's first feature Easier with Practice, based on a short story, I knew to keep this guy on my radar. For a first film on a shoestring budget, the film looks something born out...
Load More Posts...