The Many Faces Of Tom Hanks

Ard Vijn
Editor, Europe; Rotterdam, The Netherlands (@ardvark23)
Tweet Post Submit
There is a new cold war thriller in cinemas called Bridge of Spies, directed by Steven Spielberg (one of his finest works even, according to Christopher Bourne), written by a team including the Coen brothers, and starring Tom Hanks. And that immediately settled the question who we should feature in this week's quiz. For while we had many, many options this week, each discussion about them ended with: "Yes, but... Tom Hanks!"

For Tom Hanks may be the most dependable actor of our lifetime. Never too butch or too handsome, he's the perfect example of a "regular Joe", which makes it almost ridiculously easy to identify with him, or root for him, especially when his characters are meant to be sympathetic.

That's not to say he's never done villains or slapstick though, and it speaks volumes of his versatility that at different stages of his acting career he was pegged (typecast even) as a "comedy guy", as a "romantic lead", and as a "dramatic powerhouse", with blockbuster successes in each of those categories.

So once again I'm going to use fourteen pictures of one of my favourite thespians to make a quiz. Click through the images, and guess which movies or shows they're from. No competition, no prizes, just for fun, try to see how far you get without using IMDb!

And I'll post the answers next Thursday, or earlier if someone gets all fourteen of them right.


Kurt Halfyard and contributed to this story. 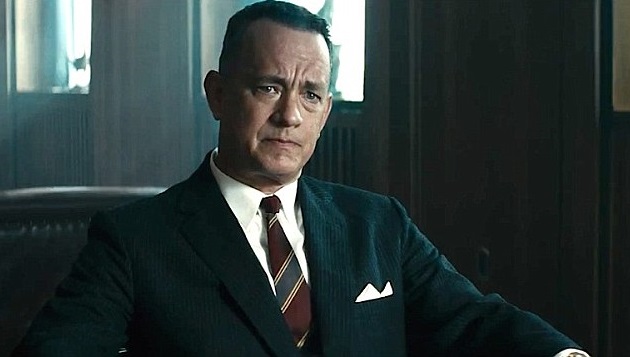 And here he is as James B. Donovan in Bridge of Spies.

This picture doesn't count yet for the quiz, but all others do, so please browse through the gallery: click on the edge of the picture to get the next one, and see how many of them all you can identify! 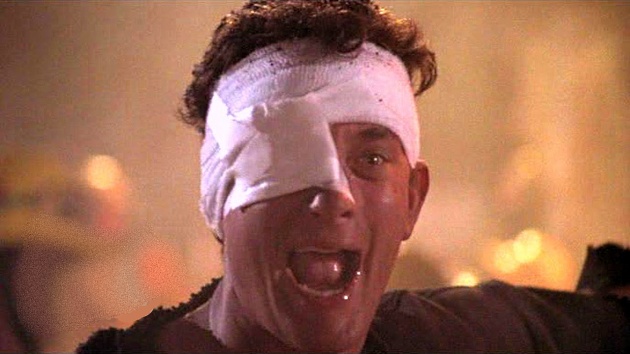 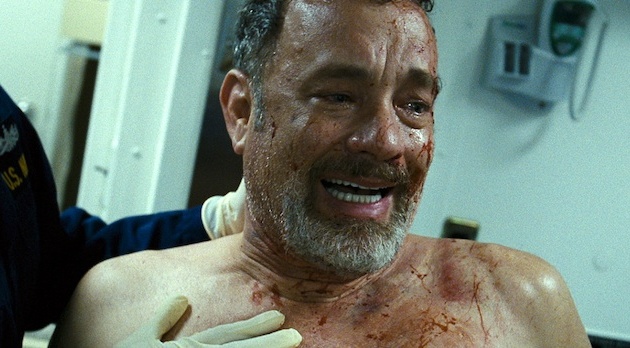 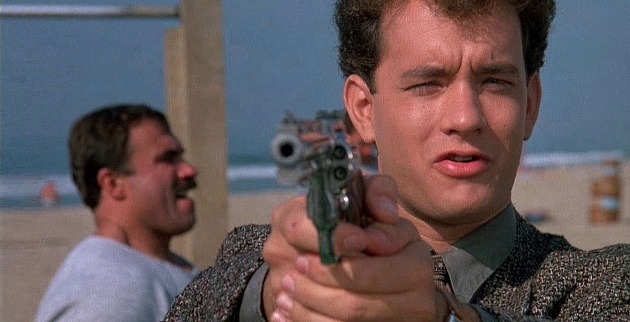 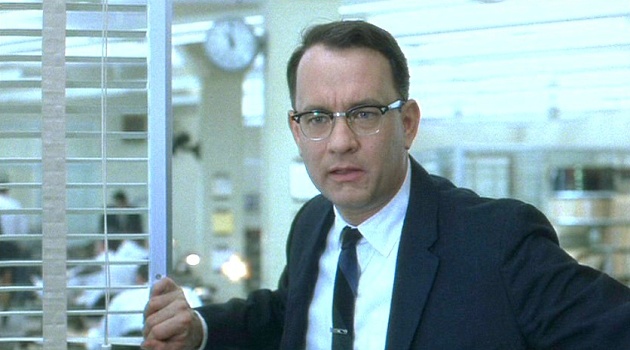 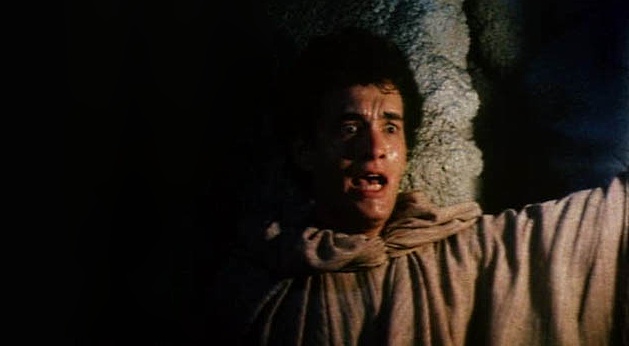 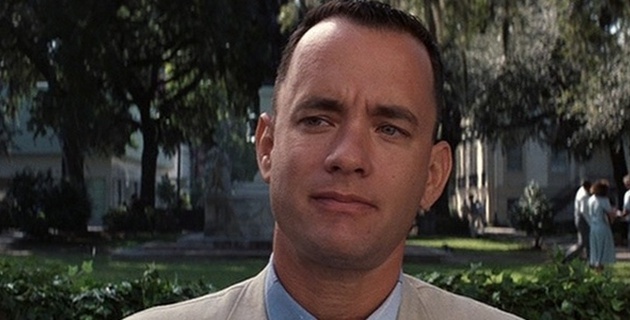 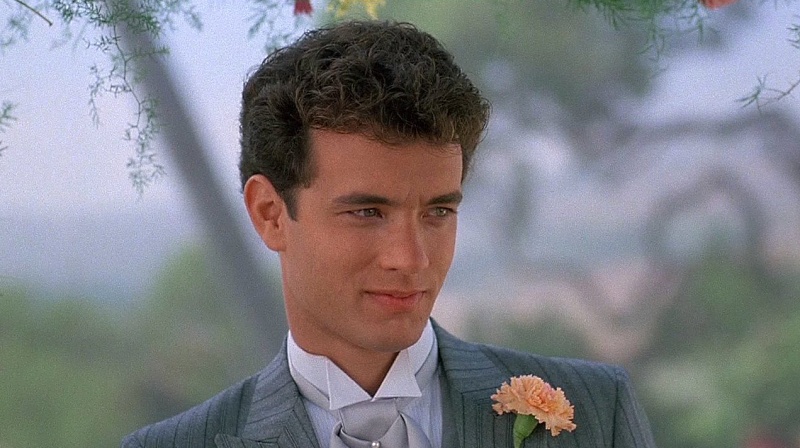 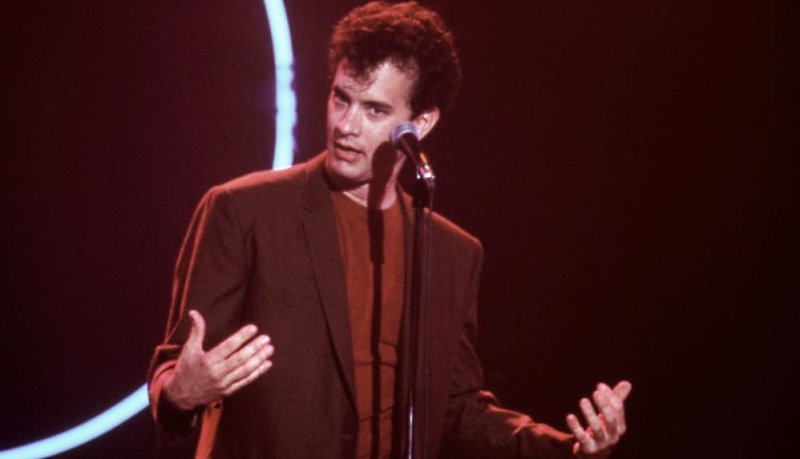 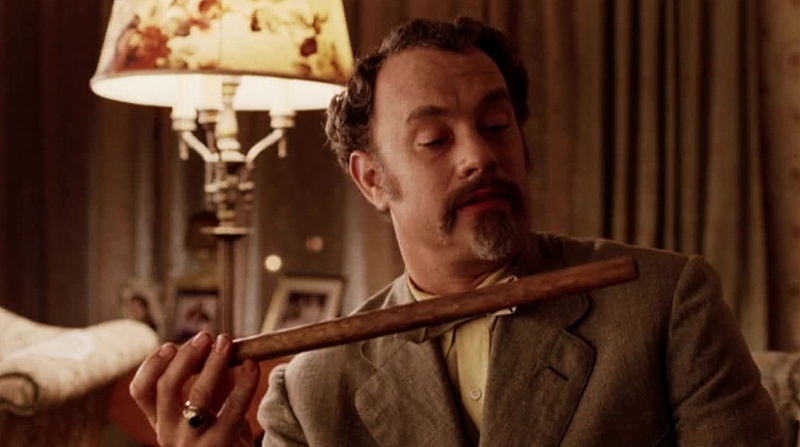 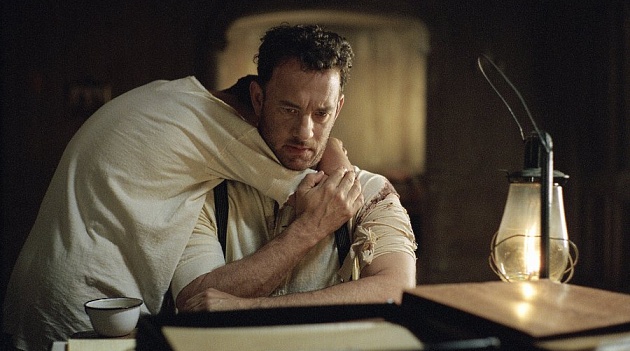 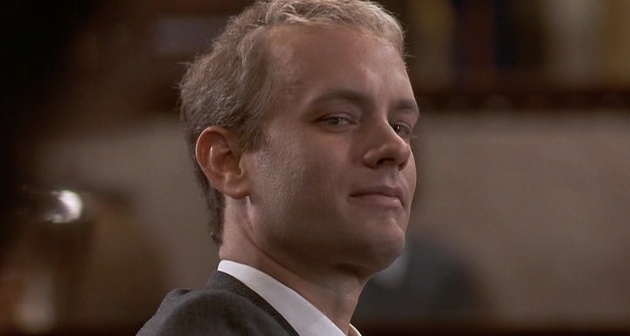 More about Bridge of Spies