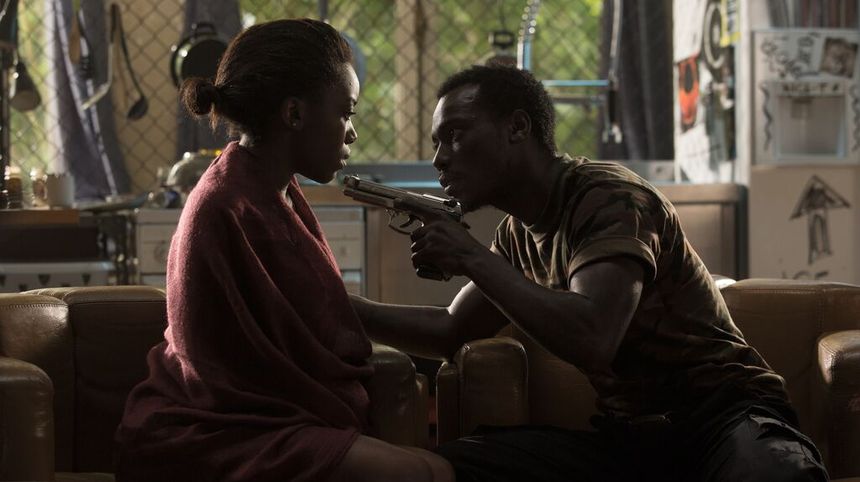 Today is the last day of the 2015 Toronto International Film Festival, and the awards have been announced. One in particular has put a giant grin on this writer's face. Black -- the Belgium shoot-'em-up that sandwiches right in between City of God and Shakespeare's Romeo & Juliet -- took home the Dropbox Discovery Programme Filmmakers Award for its "clear cinematic vision, creatively and audaciously realized."

Black beat out 29 other films up for the award and ended up selling internationally to Be for Films. Here's what I had to say about the film -- I liked it a whole bunch.

For our full coverage of the festival, click here.