Friday One Sheet: EVERYTHING EVERYWHERE ALL AT ONCE

While it is not the first film to do this (Key & Peele's Keanu springs to mind), the fact that Dan Kwan and Daniel Scheinert's Everything Everywhere All At Once is a 'multiverse science fiction black comedy action film' makes it very on point to mount an alternate poster campaign imagining the film if it were in other established genres. A24 in general have been kicking ass with their design projects, from books to merch to key art.

Their take on the Chinese Romance has visual cues leaning towards Wong Kar Wai's In The Mood For Love, albeit less on the 'ennui.' Below that there is the Contemporary French Drama, which is in the vein of Blue Is The Warmest Color, and the very on the nose National Geographic parody, complete with the film's signature googly eyes.

There is no doubt that genres and eras have marketing design cliches, and familiarities. Film posters are advertising; short-hand is, in most casese, the name of the game for quick, clear messaging to potential customers. It is nice not to moan about it in the context of its lazy use, and see it put to good use. Go see this film. 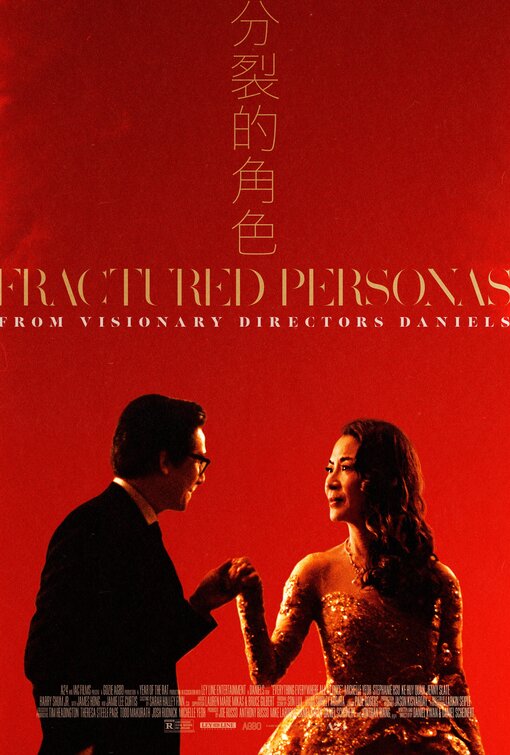 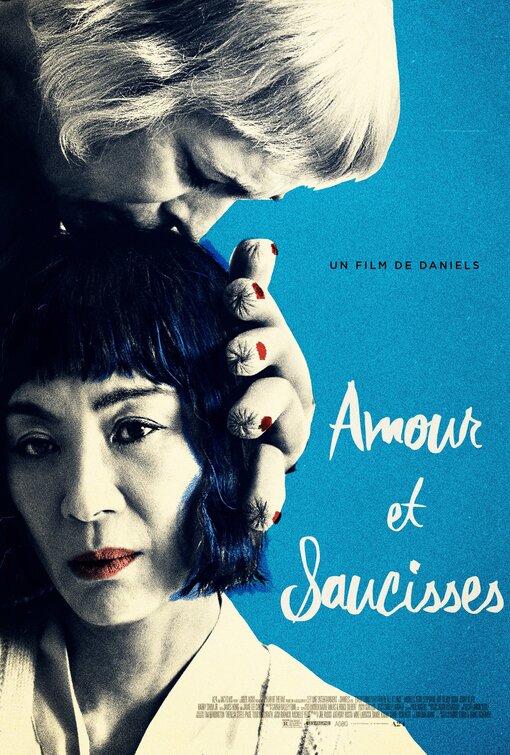 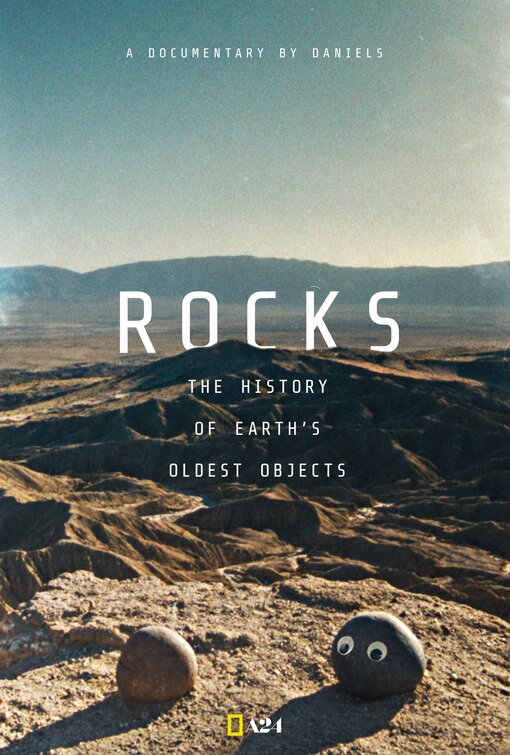 There are a few more here.