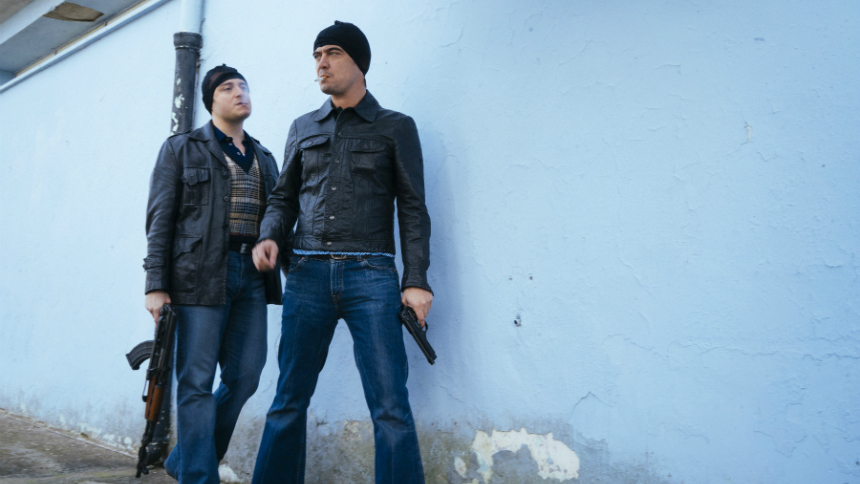 What's new and notable on streaming services this week:

The Ruthless (Lo spietato)
Will premiere on Netflix on Friday, April 19, 2019.

Inspired by a true story, the film follows a teenager who transforms his rebellion into outright ambition in the criminal world. Here is how Netflix describes it:

"In his unbridled race towards wealth and social satisfaction, Santo Russo is divided between two women: his wife, submissive and devoted, and his lover, a beautiful woman, elegant and unattainable. Two antipodal choices of life and two opposite faces of himself.

"Santo's criminal path is made up of inevitable choices and painful trajectories: those who live or those who die, passionate love or family, the bourgeois dream or a ruthless life."

Summing up: Judging solely by its trailer and premise, this is my top pick for weekend streaming.

Ramy
Will be streaming on Hulu, as of Friday, April 19.

Already earning positive reviews, the 10-episode series follows Ramy Youssef, a first-generation Egyptian-American "who is on a spiritual journey in his politically-divided New Jersey neighborhood."

Summing up: Although that sounds like a typical 'fish out of water' story, the perspective is fresh and the trailer looks good. I'm hoping that the episodes run 30 minutes or less, for easier binging purposes.

Our own Tom Kiesecoms wrote in in his review: "In terms of craft and overall execution Blue My Mind expertly differentiates itself from its subject matter, resulting in a confident, full-bodied portrayal of adolescence and its fearful insecurities." Luna Wedler stars as a young woman in what Tom described as "a subversive fairy tale." Lisa Brühlmann makes her directorial debut.

Summing up: I've been hearing very good things about this film for months and I'm eager to dive into it this weekend.