New BLUE MY MIND Trailer Drops Ahead of Its Theatrical Release 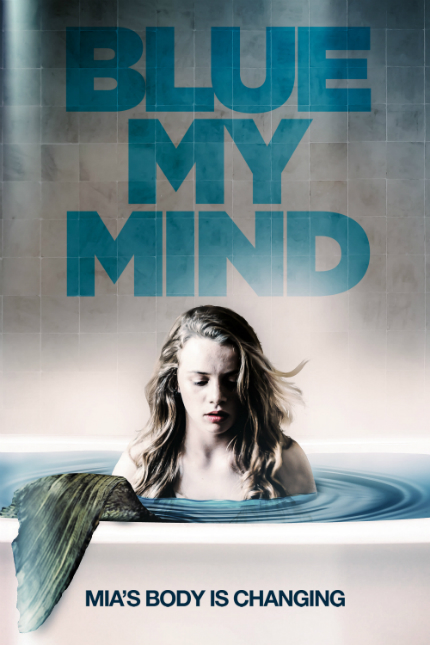 Our own Tom Kiesecoms described Blue My Mind as "a highly accomplished debut by everyone involved" after he saw it at the Rotterdam fest earlier this year.

His positive review goes into more detail about the film, written and directed by Lisa Brühlmann, and starring Luna Wedler and Zoë Pastelle Holthuizen. The Swiss film is "a confident, full-bodied portrayal of adolescence and its fearful insecurities."

Ahead of its theatrical / VOD release in the U.S. on Friday, November 2, a new trailer has dropped, which you can watch below. It is quite intriguing and achieves its desired result -- now I really want to watch it a.s.a.p.

Do you feel this content is inappropriate or infringes upon your rights? Click here to report it, or see our DMCA policy.
Lisa BrühlmannLuna WedlerRegula GrauwillerSwitzerlandZoë Pastelle Holthuizen