Shivers 2018: What The Audiences Liked Best

Ard Vijn
Editor, Europe; Rotterdam, The Netherlands (@ardvark23)
Tweet Post Submit
Last week saw the fourth edition of the Shivers genre film festival being held in Konstanz, Germany. Its host, the Zebra Kino, may not be the largest of venues and has only one screen, but it's run by a bunch of film enthusiasts, and their shows are of high quality. Last Sunday's screening of 2001: A Space Odyssey was the best I've ever seen of that film, easily winning from the Dutch arthouse screenings I attended years ago.

And it's not just the quality which makes Shivers worth visiting, it is also their selection. Last year I was surprised at the kick-ass line-up of titles they had pulled together, and this year it's no different. Claire Denis' English language science fiction film High Life opened the festival, and Gaspar Noë's Climax closed it (complete with a huge bowl of sangria in the venue; talk about immersing the audience!).

But what did the attending audiences think? Here is a closer look at the top five highest rated films this festival, and ending up on that list proved to be no mean feat this year. 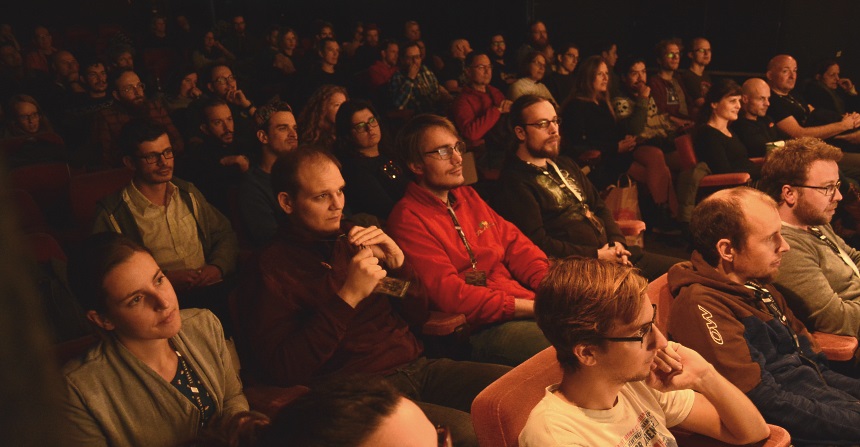 Voting is done through cards everyone receives at the entrance of each screening, and you vote by ticking a box at the rating of your choice. A score of one means excellent, two is good, three is mediocre, four is meh, and a score of five means awful.

Flip through the next slides to see the top five best rated films of this year's Shivers Film Festival: click on the edge of the pictures to scroll through them, or at the center of each to see a bigger version.

Cristina Gallego and Ciro Guerrais' film is a magnificent rise-and-fall tale, about an indigenous family in Colombia who become wealthy through the drug trade at the end of the 1960s. It’s told as a fairy-tale, with dreams and premonitions, and while that approach could have been hokey, here it is just beautiful. It allows an unusual perspective, as seen from another culture. Review following soon! 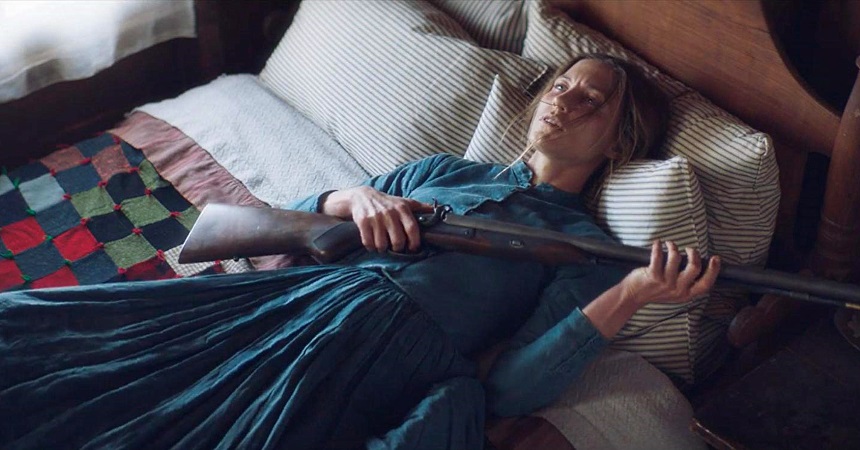 Emma Tammi’s The Wind is a psychological horror drama in a western setting... or is it straight horror? Are there demons threatening farmer Lizzy’s household, or is she going crazy? One of the best films of its kind I have seen, and one well-timed (and earned) scare nearly made me move a row backwards.

Our Shelagh Rowan-Legg loved it too, saying: "The Wind is a confident, thoughtful, yet creeping and powerful film, with well-earned jump scares and demons both real and possibly imaginary, enough to make you afraid of the dark and the emptiness of even the most beautiful places." (Read her full review here.) 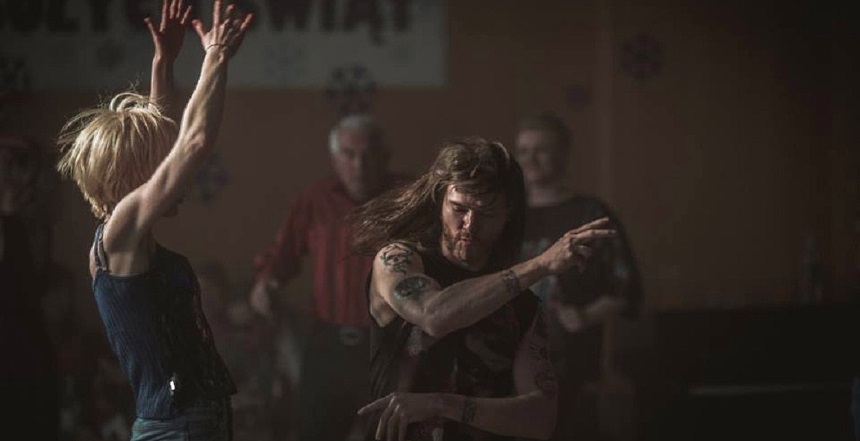 Malgorzata Szumowska's Polish drama-comedy Mug is a jet-black indictment of selfish humans. In the film, a worker gets an accident, and the disfiguring changes to his appearance uncover the hypocrisy and false Christianity in the people surrounding him. It's poignant and very funny in places, and has one of the best opening scenes ever. Review following soon! 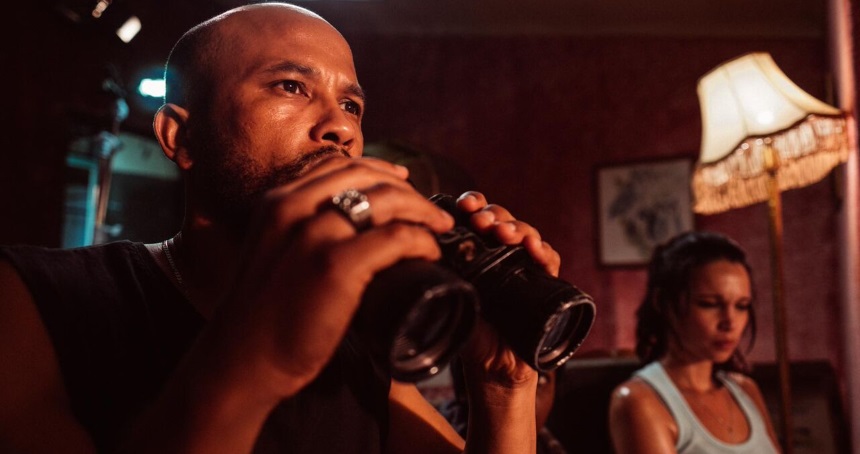 Nosipho Dumisa openly references Hitchcock's Rear Window as an inspiration for her debut feature, and to her credit she takes its story in many different directions, instead of opting for a straight remake. In this film, the chair-ridden man behind the binoculars isn't just bored, he's desperate to pay back a debt to a loanshark, and when he spots a murder, his first impuls is to blackmail the murderer. This, of course, does not go exactly as planned.

As our Shelagh Rowan-Legg stated in her review: "...she has gifted us with a taut, exciting story, with a distinctly South African bent and adaptation of the story to her own culture and understanding, in what is one of the most exciting genre debuts in recent years."
Bold words, but the audience in Konstanz agreed with her!

Check here for the entire review.

And the Number One at Shivers this year is...

Co-directors Rahi Anil Barve and Adesh Prasad have created a lean and mean horror fairy-tale, with gorgeous visuals, a stirring kick-ass soundtrack, great performances, and an atmosphere to die for. This was my favorite film of the festival, and I'm very happy it wins the audience's top spot.