New Genre on VOD: MISS BALA Rises Above, A VENGEANCE Strikes Back 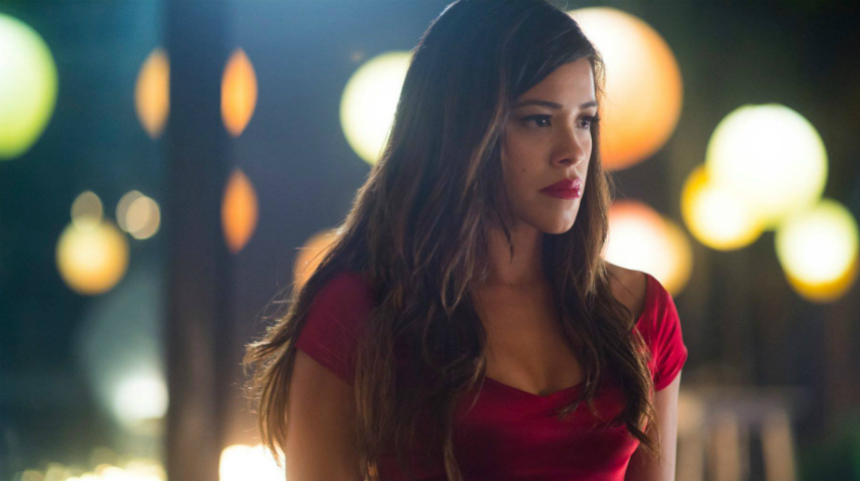 What's new-ish and notable for genre fans this week: women in lead roles.

In the words of our own Shelagh Rowan-Legg: "How does a Hollywood studio introduce younger audiences to action films, in an age where so many of the traditional stars are getting too old, and let's face it, have always been overwhelming male and white? If you're Sony, you bring together Catherine Hardwicke, the director who turned Twilight into a smash, and Gina Rodriguez, star of Jane the Virgin and Annihilation, and throw them into some Mexican soap opera-style action, espionage and crime, and you end up with a somewhat predictable, yet still highly enjoyable combination."

Summing up: "With Hardwicke behind the camera and Rodriguez in front of it, Miss Bala rises above what in other hands would be a flaccid remake, and transform it into a woman's journey from innocent yet brave bystander to kick-ass heroine who doesn't take any shit from anyone," wrote Rowan-Legg. (Read her entire review here).

How did I miss this one during its brief theatrical run earlier this year? "A feminist revenge thriller in the spirit of Ms. 45, Enough, and 2017's bluntly titled Revenge, this is a film about societally tamped-down rage over mistreatment and abuse finally welling up and exploding in the faces of men who lord their superior physical strength and patriarchal authority over women and children," wrote Matt Zoller Seitz at RogerEbert.com.

Summing up: Olivia Wilde stars as "as a domestic abuse survivor who remakes herself as an avenging angel," so that's enough motivation for me to want to watch this one, again quoting the above august source. Check it out.

Quoting once more from Shelagh Rowan-Legg's review: "The Wind is that rare horror western subgenre, but it understands and uses the elements of both to create an atmosphere that both haunts and terrifies. As a feature debut from Emma Tammi, it is very assured both its interpretation of the screenplay by Teresa Sutherland, and its execution of elemental fears and the psychosis that comes with near perpetual isolation."

Summing up: If you missed the brief and limited theatrical run earlier this month, now's the time to catch up.

Do you feel this content is inappropriate or infringes upon your rights? Click here to report it, or see our DMCA policy.
Genre BriefsGina RodriguezOlivia WildeVOD

More about New on VOD