Last week saw the tenth iteration of Camera Japan, a Dutch yearly event which has grown into quite a Japanese culture festival, with the main focus on film. This year, its program had a whopping 51 films on it, all of which could be seen at the festival's start in Rotterdam.

Just click on the right side of the picture below to cycle trough the numbers ten to one... 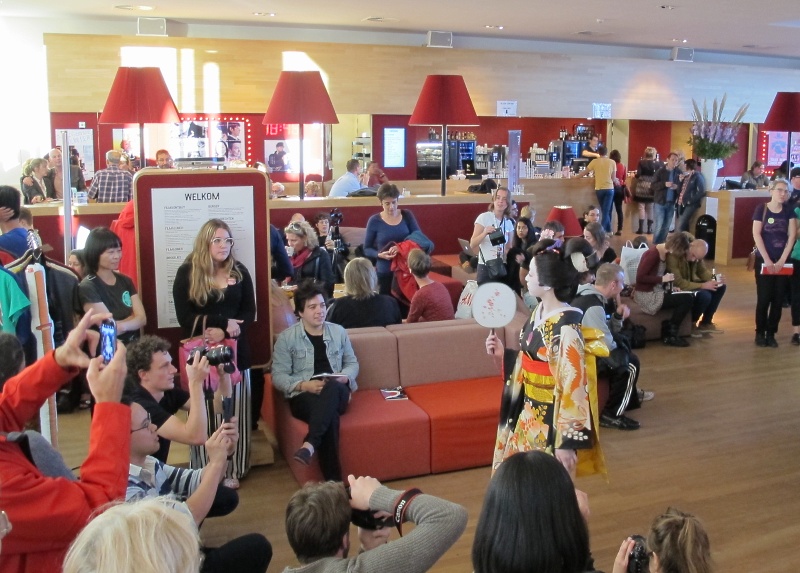 And here is a look at the inside of the Rotterdam Lantaren Venster cinema, which housed Camera Japan last week. Food stalls provided plenty of candy, snacks and sake to keep everyone happy and fed, while musicians and other performance artists moved through the crowds.

Now click on the side of the picture, and check out the ten highest-rated films!

The story of an upper-class prostitute who needs to choose between the rich man who wants to marry her and the gentle young artisan she recently met, A Courtesan With Flowered Skin may be standard melodrama, but by all accounts it is a sumptuous-looking film. Rotterdam audiences were very much taken with it, and I'm annoyed I couldn't fit it in my schedule.

Diva Vélez interviewed director Tanada Yuki earlier this year, and you can read their conversation here. 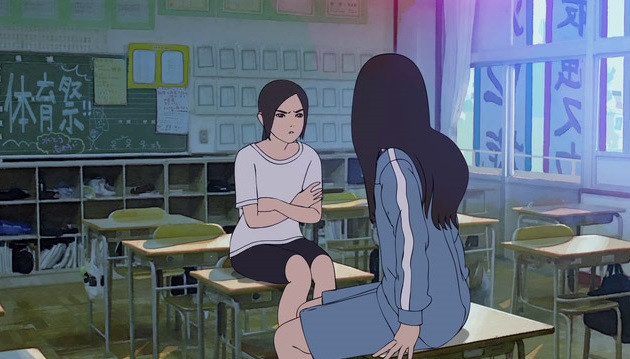 Iwai Shunji's Hana & Alice was a big hit eleven years ago, by critics and public alike, and it made stars out of the two lead actresses. So how can you create a high-school based prequel, eleven years later, with those same actresses? By making it an anime, voiced by the original leading ladies!

The Case of Hana & Alice tells the tale of how the two friends met, and their investigation of a classmate who has disappeared. 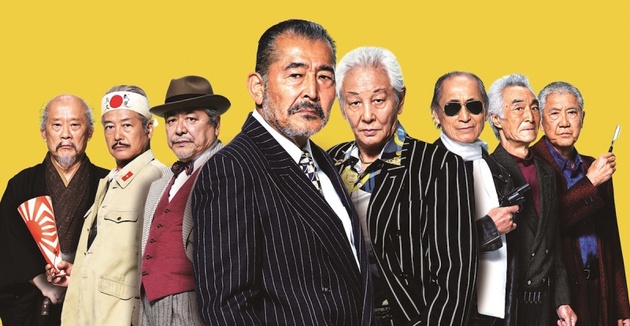 In my review, I called the film enjoyable, occasionally hilarious even, but certainly no classic. 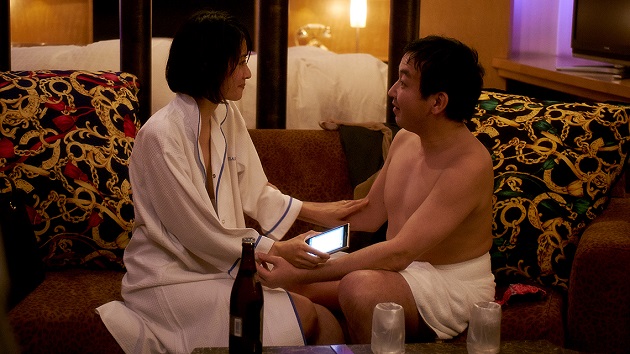 Following the goings-on in a Love Hotel for a single day, Hiroki Ryuichi's film juggles several storylines, and dips in both serious drama and "pink" territories.

In his review, Kwenton Bellette called the film "A raunchy charmer", and "...not only an entertaining drama, but a hybrid production that has positive attributes of both old and new Japanese cinema."

One of the highest-grossing films from Japan this year, Kakekomi tells the story of a woman in the 19th century who enters a temple to make use of an "austerity" law: if she can lead a sober life there for two years, she is allowed to divorce her philandering husband, even without his consent. 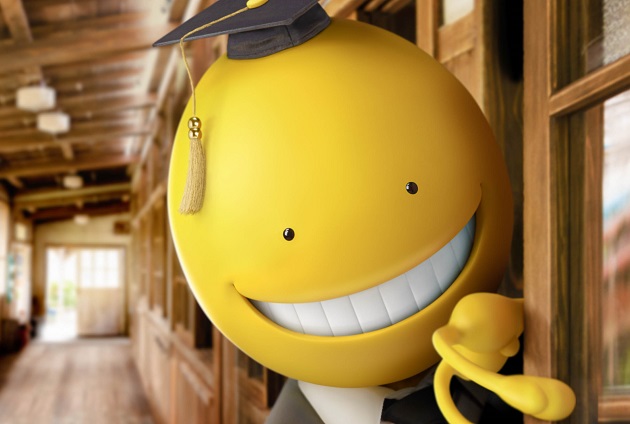 Speaking of the highest-grossing films: here is the champion. Currently holding the box-office record for highest-grossing non-anime, Assassination Classroom happens to be a very original and hugely entertaining film. A strange octopus-like creature blows up the moon and will do the same thing with the Earth in a year, unless the people on Earth manage to assassinate him. To help the humans a little (otherwise the year would be "too boring"), the creature starts to teach an underachieving high school class the deadly arts of assassination.

Andrew Mack saw the film at Fantasia, and in his review he says "This was the lighthearted and feel-good Japanese film I was waiting for all festival long."

In O Mipo's two-hour-long ensemble piece, people try to figure out how they can lose the bad habits they've learned from their parents, to better avoid passing those habits on to the next generation. This year, the Camera Japan Festival screened several of O Mipo's films, and this one, her newest, got a great reception indeed. 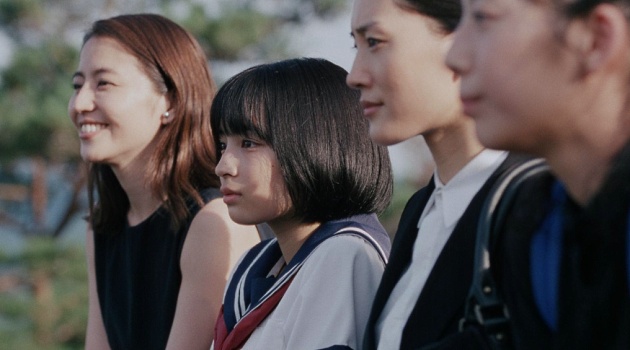 In Kore-eda's warm new film, three twenty-something sisters meet their younger half-sister for the first time and invite her to come live with them. When she accepts, it turns out to be the most excellent decision for all involved, including the audience.

In my review, I praised the film and even jokingly called it Our Sister Totoro. 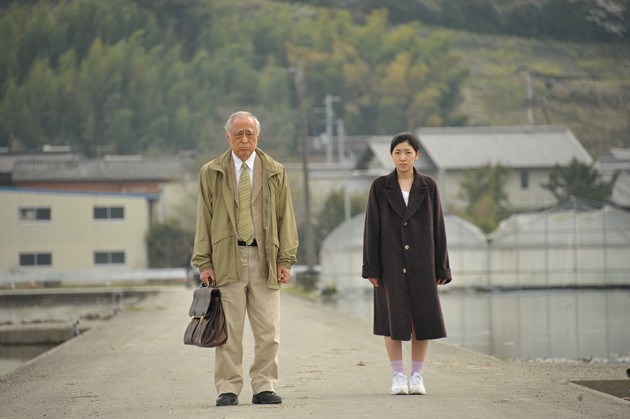 How fitting is it, that in a year where the focus of the festival is on women working in Japanese cinema, two appear in the Audience Award top three, and one of them actually ends up winning it? Ando Momoko's three-hour-long comedy 0.5 mm was the highest regarded film of this year's Camera Japan.

The film follows a young woman who works as a caregiver for the elderly. After an accident has her lose her job, she begins following old men, blackmailing them to take her on as a clandestine caregiver. But instead of becoming a predator, every time she happens to become a welcome influence in their lives...

In his review, Christopher Bourne called 0.5 mm "a quiet stunner that subtly insinuates itself into your consciousness and refuses to leave you". He also calls it "one of the most memorable cinema experiences of this year (2014)", and "a superior example of the great independent cinema Japan has been producing in recent years". By the looks of it, the Rotterdam audiences fully agreed with him.

More about Ryuzo and His Seven Henchmen