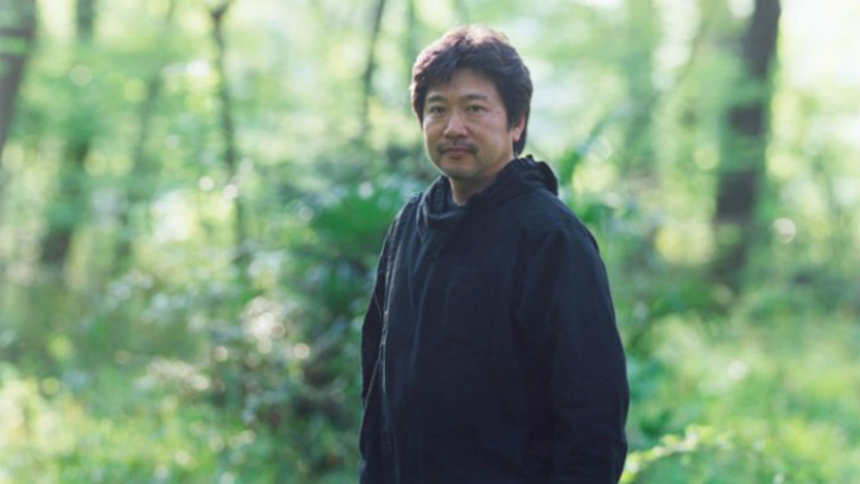 Kore-Eda Horokazu's next film, After the Storm (Umi yori mo Mada Fukaku), will be released in Japan on May 21, 2016, according to The Hollywood Reporter.

Kore-Eda's previous two films (Like Father, Like Son and Our Little Sister) debuted at Cannes and so it's thought that the release date indicates After the Storm will be a "likely contender" for the competition section at the festival, which will be held from May 11-22. Abe Hiroshi and Kiki Kirin star; here's the official synopsis:

Dwelling on his past glory as a prize-winning author, Ryota (Abe) wastes the money he makes as a private detective on gambling and can barely pay child support. After the death of his father, his aging mother (Kiki) and beautiful ex-wife (Make Yoko) seem to be moving on with their lives. Renewing contact with his initially distrusting family, Ryota struggles to take back control of his existence and to find a lasting place in the life of his young son (Yoshizawa Taiyo) -- until a stormy summer night offers them a chance to truly bond again.

The film is currently in post-production. It will be distributed in Japan by Gaga.

More about After the Storm