Peter Martin
Managing Editor; Dallas, Texas (@peteramartin)
Tweet Post Submit
This week's edition of Latin Beat gets right to the point, as Eric Ortiz Garcia reports on music doc A Band Called Death opening in Mexico -- I agree, it's a sharply-made documentary, worth seeking out -- and Jaime Grijalba Gomez reports from Chile on Allende en su laberinto, which opens next week; we have the trailer for viewing now.
Later in the week, look for more from Eric and myself; Eric is heading to the Los Cabos International Film Festival, and I'll be winging it to the Morbido Film Fest, held for the first time in Puebla, Mexico. 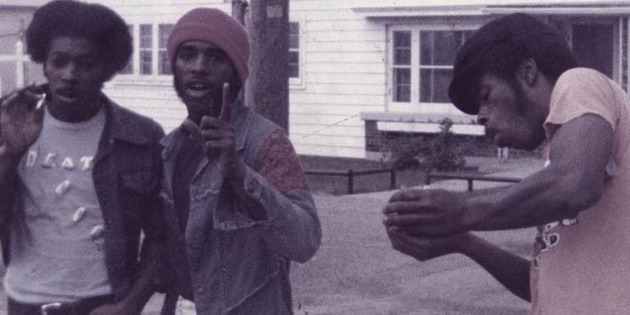 Opening In Mexico: A BAND CALLED DEATH, The Story Of The First Punk Band
By Eric Ortiz Garcia

More than two years after its world premiere, the documentary A Band Called Death is finally having a limited release in Mexico.

This is the unknown story of Death, an African American rock band from Detroit that was a clear precursor of punk rock. I just love Drafthouse Films’ tagline for the film: "Before Bad Brains, the Sex Pistols or even the Ramones, there was a band called Death." So indeed this should be a real treat for anyone who loves great, exciting music and wants to discover not just the first black punk band but the first punk band.

Our review, written by Lainna Fader, was extremely positive. She said, “A Band Called Death, directed by Mark Covino and Jeff Howlett, chronicles the Hackney brothers' story, from their early years playing instruments purchased with a family insurance settlement in a cramped room in their parents' house to the band's rediscovery and eventual revival several decades after the band called it quits. It's a story about family, faith, and a commitment to a singular divinely inspired artistic vision -- one that took the world more than 30 years to appreciate.” And concluded that A Band Called Death “is an incredibly thoughtful and compelling film, one of the best music documentaries to come out in years.” 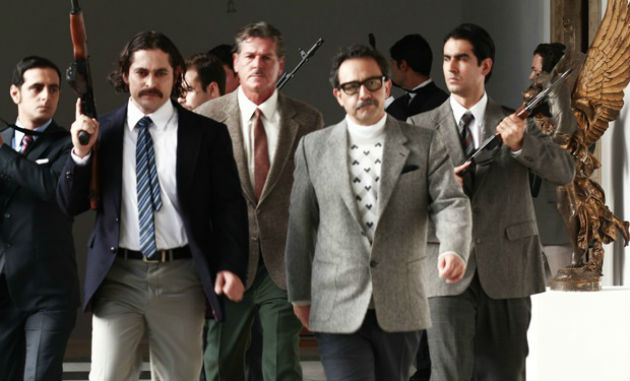 November 17th is the premiere in cinemas of Allende en su laberinto (Allende in His Labyrinth), directed by Miguel Littin, about the last hours of Salvador Allende, Chilean president, during the coup of September 11, 1973.

Littin is a classic Chilean film director with many movies done through the years and some of them nominated for an Oscar (or pre-selected for them). You can watch the trailer below.