The first African American punk band? You better believe it, and their story is as intriguing and engaging as you would expect.

Here is our review of the film.

Before the Sex Pistols or even the Ramones, there was a band called Death. Punk before punk existed, three teenage brothers in the early '70s formed a band in their spare bedroom, began playing a few local gigs and even pressed a single in the hopes of getting signed. But this was the era of Motown and emerging disco. Record companies found Death's music - and band name - too intimidating, and the group were never given a fair shot, disbanding before they even completed one album.

Equal parts electrifying rockumentary and epic family love story, A Band Called Death chronicles the incredible fairy-tale journey of what happened almost three decades later, when a dusty 1974 demo tape made its way out of the attic and found an audience several generations younger. Playing music impossibly ahead of its time, Death is now being credited as the first black punk band (hell...the first punk band!), and are finally receiving their long overdue recognition as true rock pioneers.

We have a few packs of this awesome documentary to give away on DVD, the pack includes a few goodies and a very cool t-shirt!

To rock out with your doc out, simply email me at kwenton[at]screenanarchy[dot]com and tell me, in 25 words or less, your favorite music documentary and why. Make sure you include your name and address.

Competition closes midnight 28th February AEST, good luck! If you do not win, there is always next week!

Please note this is for Australian residents only, do not email me if you are not from Australia, thanks.


Lainna Fader contributed to this story. 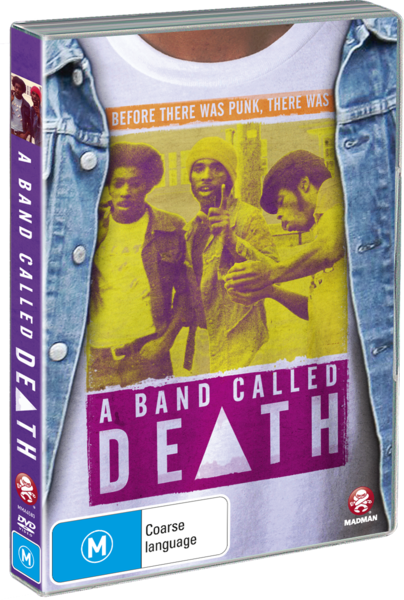 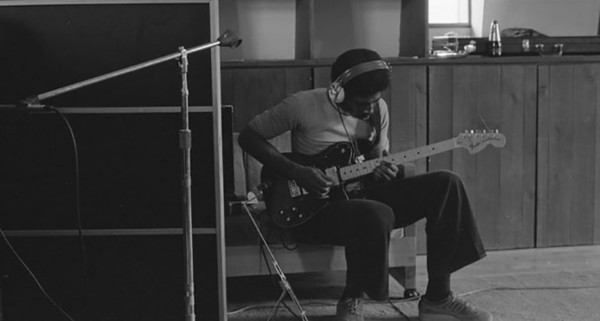 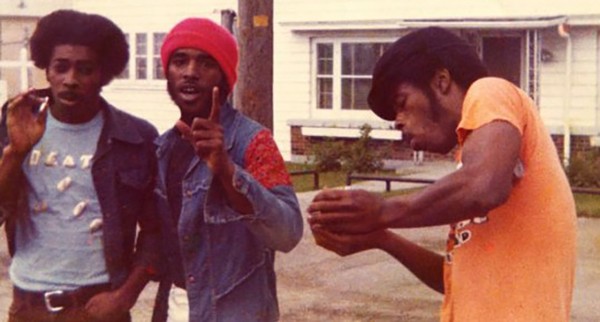 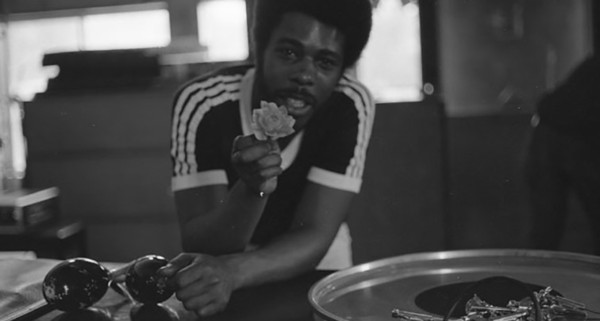 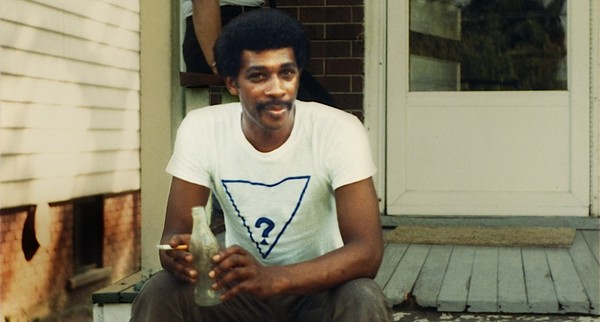 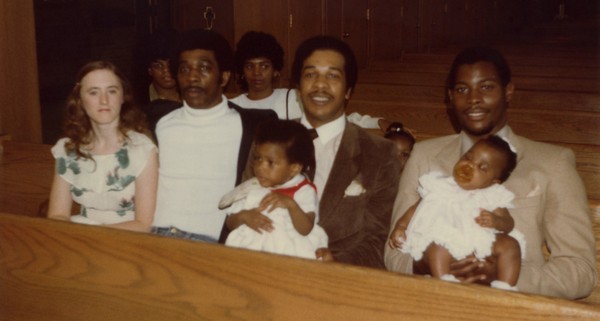