Peter Martin
Managing Editor; Dallas, Texas (@peteramartin)
Tweet Post Submit
Big-budget productions from major Hollywood studios dominate the mid-year movie season throughout most of the world, but local, independently-produced films are still alive and well, even if they're a bit more challenging to discover. Here are a couple of suggestions.

Desastres Naturales (Natural Disasters) will open on Thursday, June 18. I reviewed it for ScreenAnarchy last year.

Natural Disasters is a comedy about a group of students during their last year of school, prepping for the tests that would lead them to a possible university education, and how they are confronted by a former (really old) teacher. She suddenly appears with her pink uniform and with the intention to make the class her own, even though she was fired from the school some time before. Things turn serious when she closes and blocks the door of the classroom with the students inside, promising to come out only if they explain to her why she was fired or if they offer her a new contract....

The film still manages to be funny in its dialogue and deep in its repercussions, as well as a visual testament of the talent of Bernardo Quesney and his future as a major filmmaker from Chile. 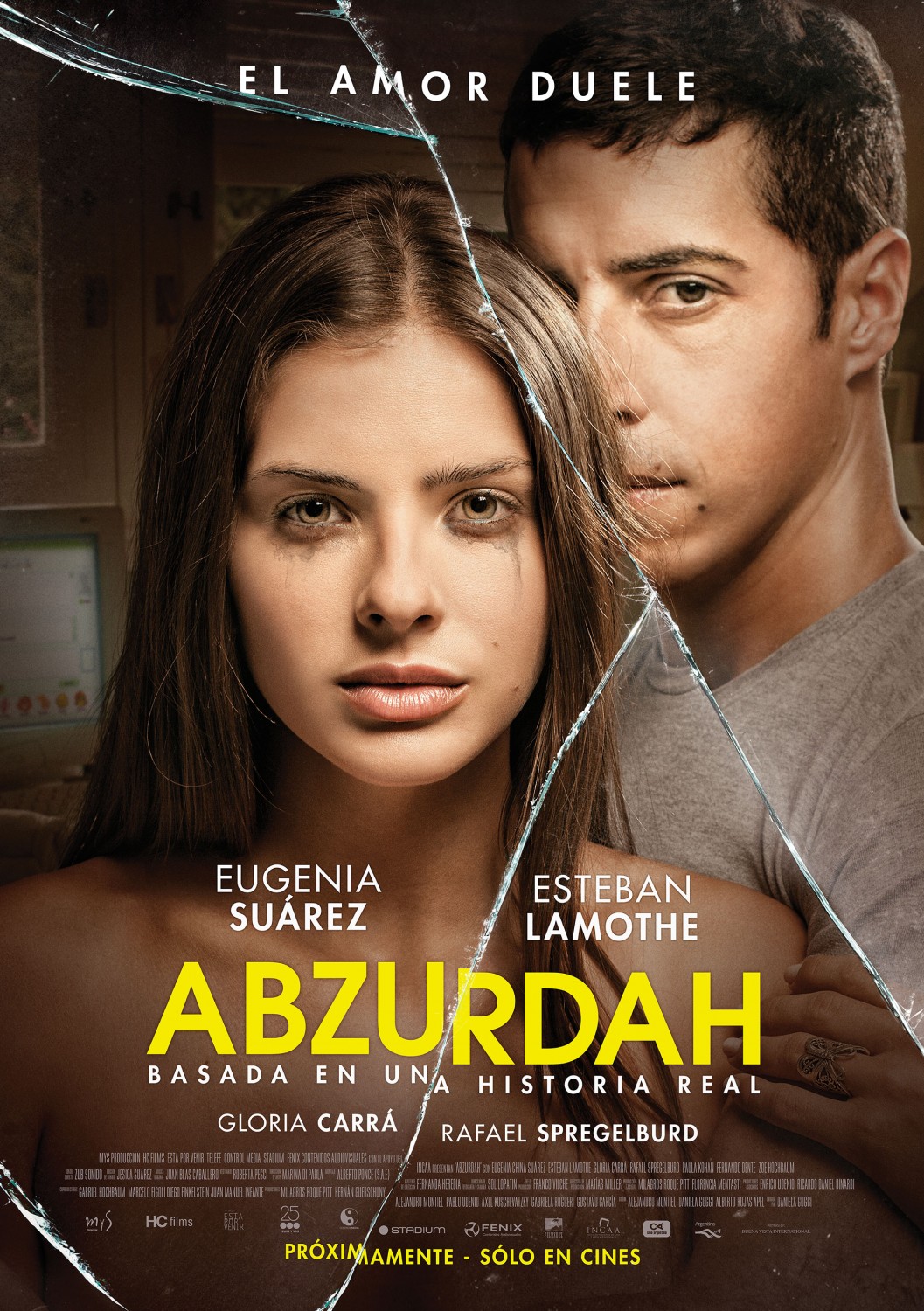 As in North America, Pixar will rule the roost in Argentina, most likely, as Intensamente (aka Inside/Out) opens, along with fellow Hollywood export La noche del Demonio 3 (aka Insidious: Chapter 3, not to mention the U.K./U.S. co-production La dama del Oro (aka The Woman in Gold).

But the film that placed second on the box office charts over the weekend was Argentina's own Abzurdah, based on a true story about a teenage girl who meets an older man on the Internet and falls in love. The romance becomes an obsession for the young woman.

The film opened on June 4 and, as noted, is still going strong in ticket sales, trailing only Terremoto La Falla (aka San Andreas). You can watch the trailer below.