So far, Peruvian horror movies have stuck to a formula: ghost and haunted house stories that use the found footage format. They're more about building atmosphere and doling out some jump scares. No director has gone in the opposite direction, the way of extreme horror, built on shock moments, gore, and brutality.

The synopsis goes as follows:


Veronica and Yamila, two rich cousins and best friends, plan a beach getaway with their respective boyfriends, David and Toño, and Samuel, an old friend. They're horrified to discover that their favorite beach has been taken over by visitors, and are directed by local fishermen to "Puerto Escondido", a secluded beach untouched by others.

With the whole place at their disposal, the teens brace themselves for some fun, unaware that the place is home to the insane, sadistic Uriarte family, who have just found their newest victims.
Sounds like a recipe for some extreme horror, a genre which Peruvian films have yet to explore; hopefully, Mezarina's movie opens the door to other similar projects. The film features a cast of young faces, including Andrea San Martin, David Villanueva, Diana Sánchez, and Rocío Gómez, as well as screen veterans such as Haydee Cáceres, Humberto Cavero, Christian Esquivel, and Victor Prada. For most of the cast, this is their first time in a horror movie.

Perversos has no set release date, but it's expected sometime in 2016. The first teaser trailer is below, and you can check out some official photos in the gallery. 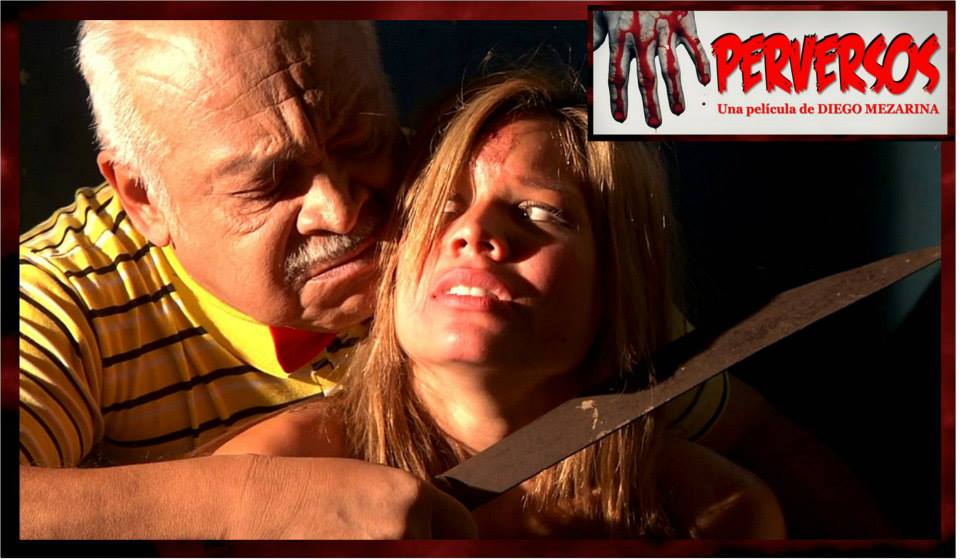 Above: Andrea San Martin and Humberto Cavero in Perversos.

Below: first teaser, plus an extended credits sequence. 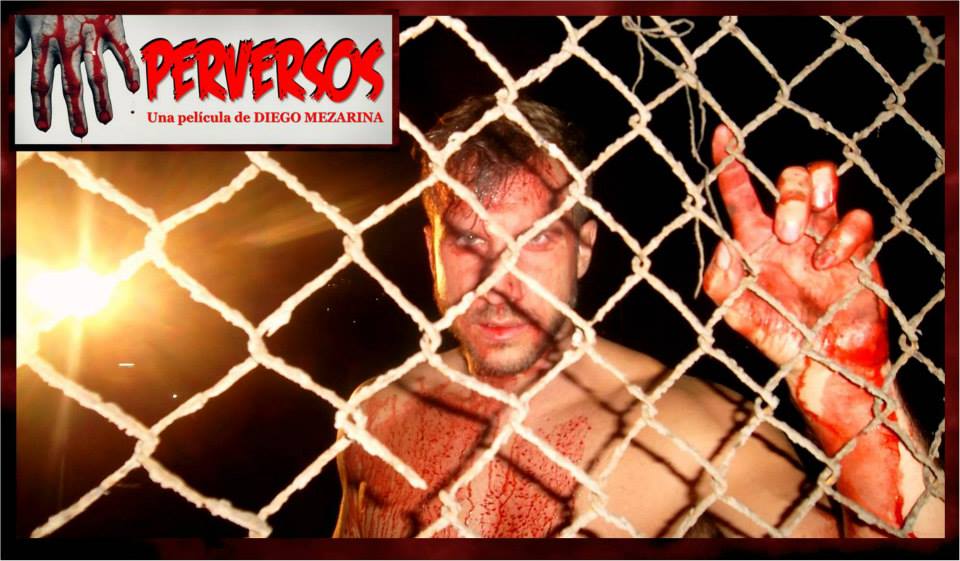 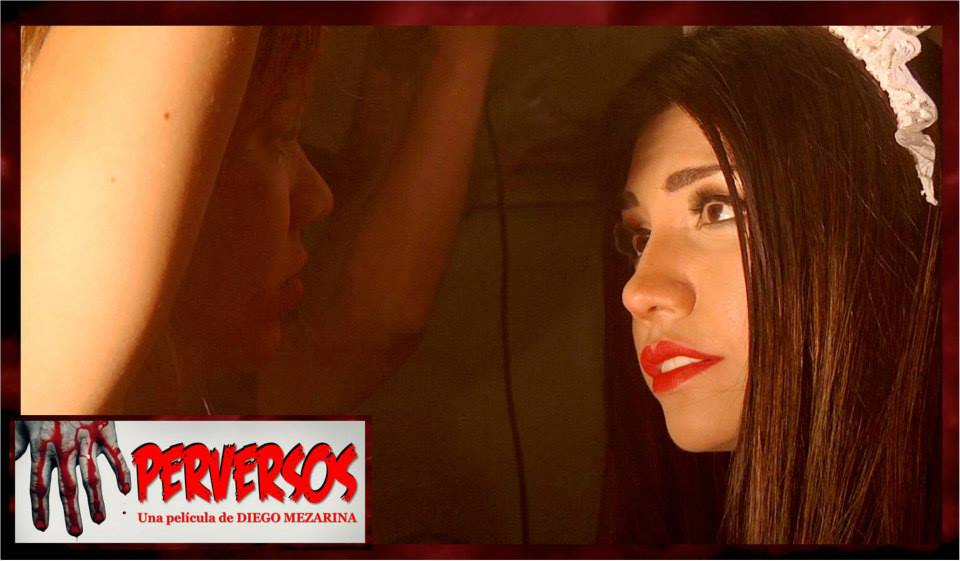 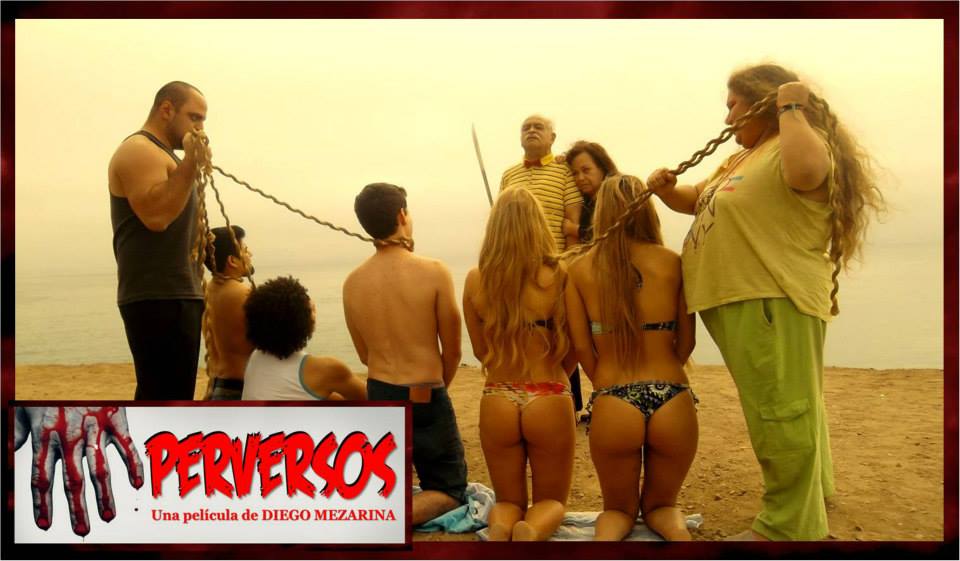 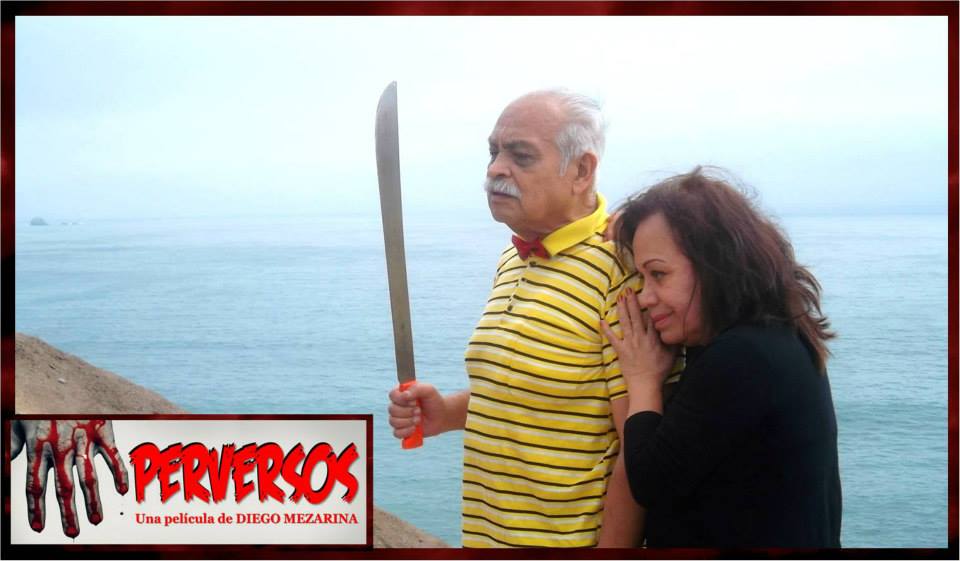 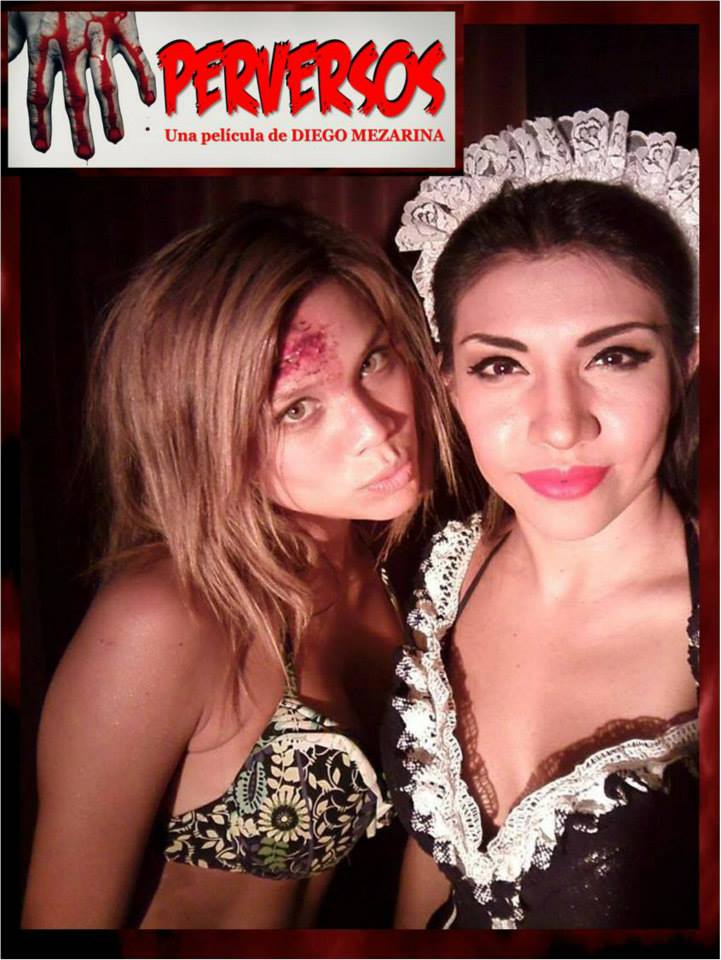 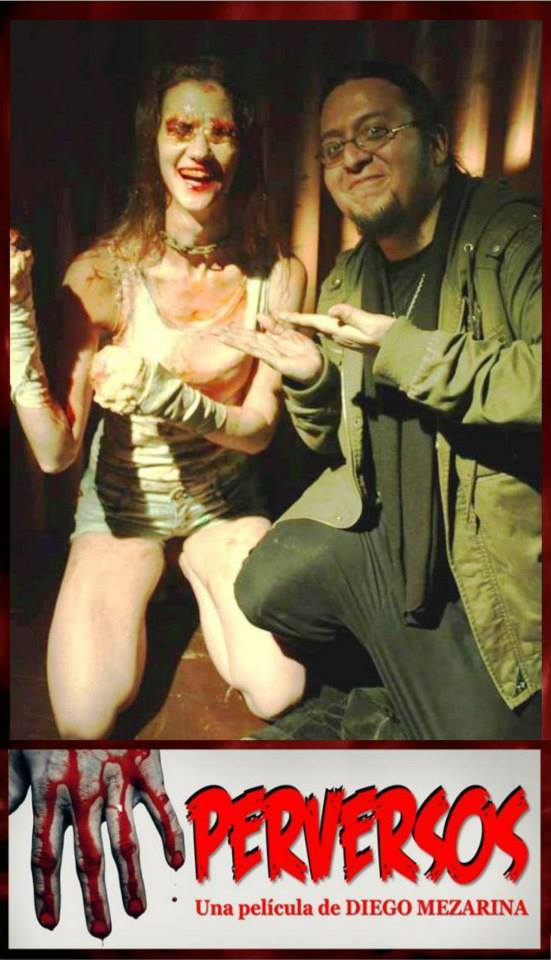