Pérez-Garland took a detour in 2014 to try his hand at horror with the jungle-set La Cara del Diablo, but now he seems to be right back in his wheelhouse for Ella y El (English title: About Them), a drama charting the highs and inevitable lows of a normal, everyday couple.

The film was co-written with his wife, actress Vanessa Saba, who also stars alongside Giovanni Ciccia as the two lovers. Early press for the film has said the trailer has a vibe similar to Derek Cianfrance's Blue Valentine.

We'll have to wait until the film's release to see whether the comparison holds up. It just recently won the annual Distribution Contest held by the Ministry of Culture alongside three other films, so the release is expect to occur sometime in the next six months.

You can watch the trailer below. 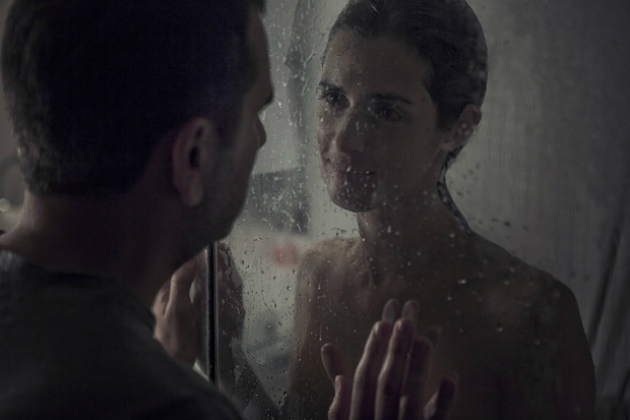 More information is available at the official Facebook page.

Do you feel this content is inappropriate or infringes upon your rights? Click here to report it, or see our DMCA policy.
About ThemFrank Pérez-GarlandGiovanni CicciaLatin BeatPeruVanessa Saba