Ernesto Zelaya Miñano
Contributor; Peru (@ErnestoZelayaM)
Tweet Post Submit
In this edition of Latin Beat, we have news from Peru about Asu Mare 2 which, despite the protests of critics, has broken out with the public, causing some theaters to run short of soft drinks and popcorn! Also, we have the trailer from the leading actor's next movie.
Click through the gallery below to read (and see) all the news. 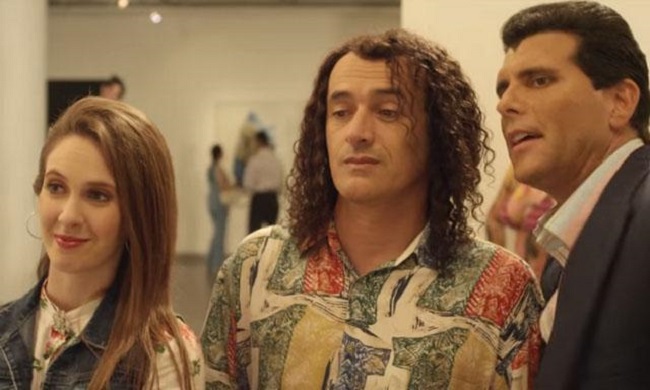 Asu Mare 2, the sequel to the mega-successful 2013 comedy based on comedian Carlos Alcantara’s stand-up act, was expected to be a huge hit before it opened, but no one suspected exactly how big it would be.

The sequel, a romantic comedy only partially based on Alcantara’s relationship with his own wife, was released on 9 April. Two weeks into its theatrical run, it has already broken records: the biggest opening day box office (a turnout of over 200,000 viewers), overtaking Dom Toretto and his crew over the Easter weekend (Furious 7 was released one week earlier, though), as well as the biggest opening weekend.

The movie was such a smash that many movie theaters reported running out of popcorn and soft drinks; they also had to double and sometimes triple the available showtimes to accommodate the crowds.

Critics have been merciless, but Asu Mare 2 has steamrolled ahead, even in the face of piracy (it’s already been uploaded to YouTube). It’s now closing in on two million viewers, and is expected to surpass or at least match its predecessor, which ended up with a little over three million paying audience members.

The only other movie releases from last week were more low-key: Liam Neeson cracking skulls in Run All Night and Danny Collins with Al Pacino, so the movie should have no trouble reaching its goal, at least until The Avengers: Age of Ultron arrives on 30 April.

Continue through the gallery to see two more photos from the movie, and then watch a trailer for an upcoming movie from the leading actor. 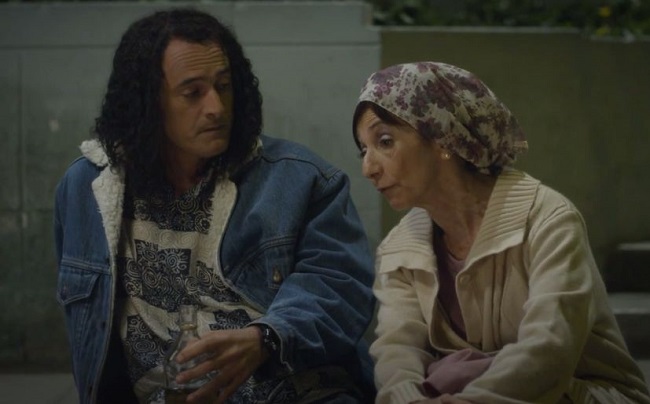 A publicity photo from the movie. 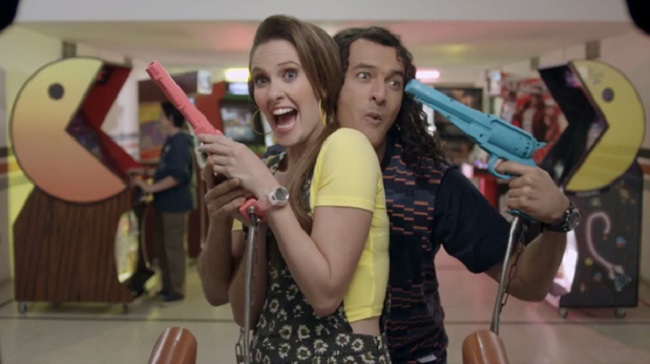 Another publicity photo from the movie. 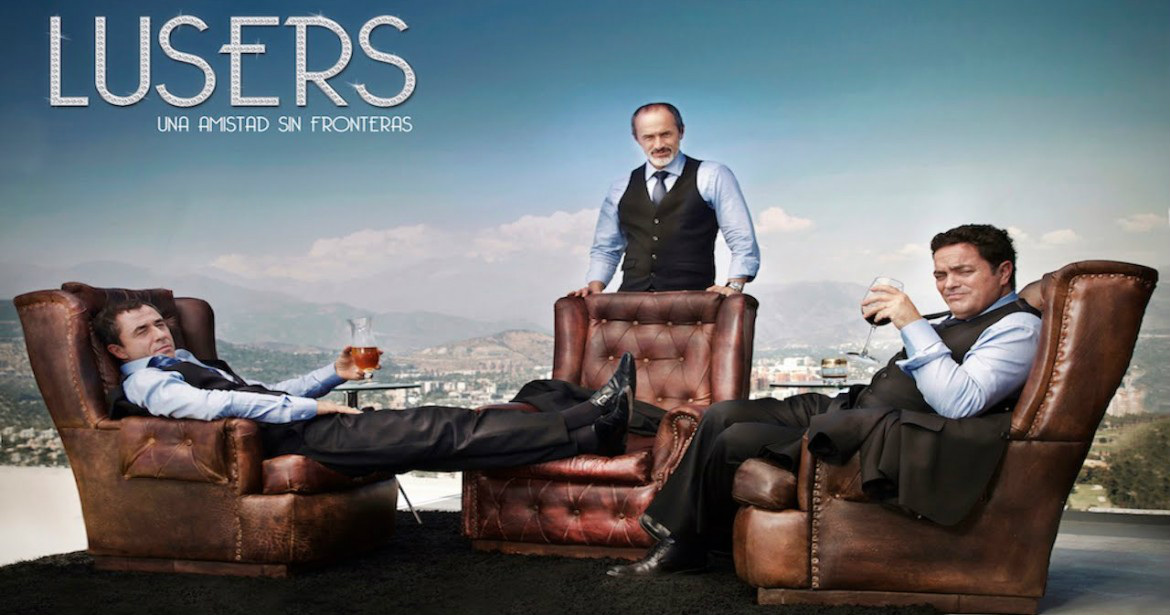 You can watch it below.