New To Netflix: Miscellany Or Potpourri?

Kurt Halfyard
Contributing Writer; Toronto, Canada (@triflic)
Tweet Post Submit
In this edition of our biweekly Netflix column, the complete lack of focus is exactly the point. From a huge Oscar-winning animated film to a micro-sized black and white period piece on the early days of computer chess, and from mo-cap'd Hollywood rock 'em sock 'em robots to a dark comedy about grieving and shoplifting, there is nothing if not variety on offer. Onwards. 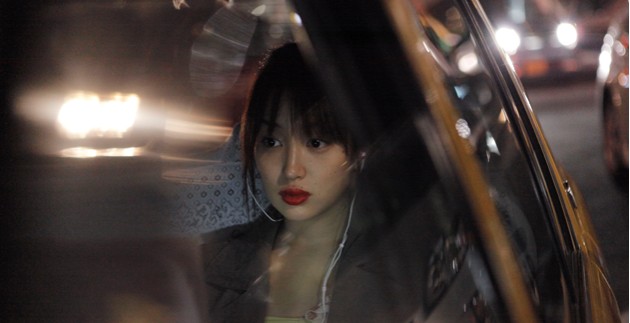 I wasn't exactly the top champion of Abbas Kiarostami's slow burning 'long car ride through Tokyo' film when it came out a couple of years ago. However, the opening shot is a masterclass in misdirection and cinematic illusion. Watch the opening scene, and proceed with caution depending on your level of engagement. 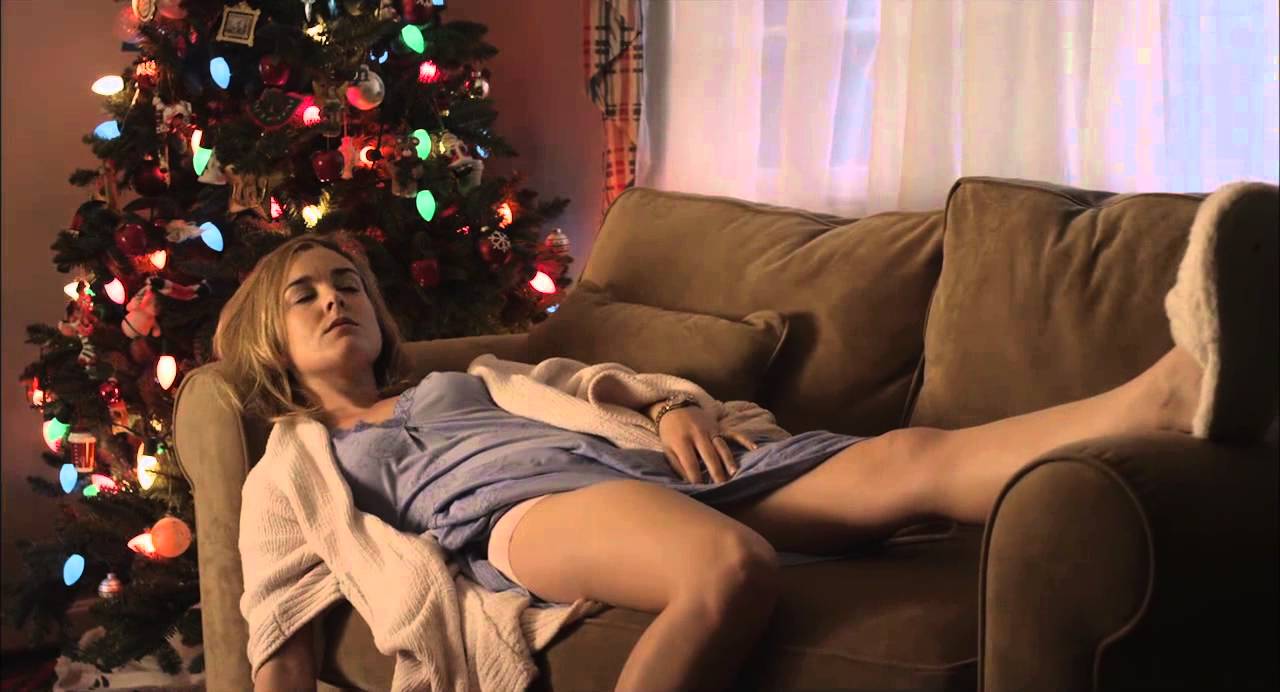 The American Indie kissing cousin to Lynn Ramsay's evocative Morvern Callar? Susan loses her husband just before the holiday season, and takes the month off to grieve in an unusual way involving clubbing, shoplifting and other shenanigans that are told with tough, sophisticated and decidedly dry humour. 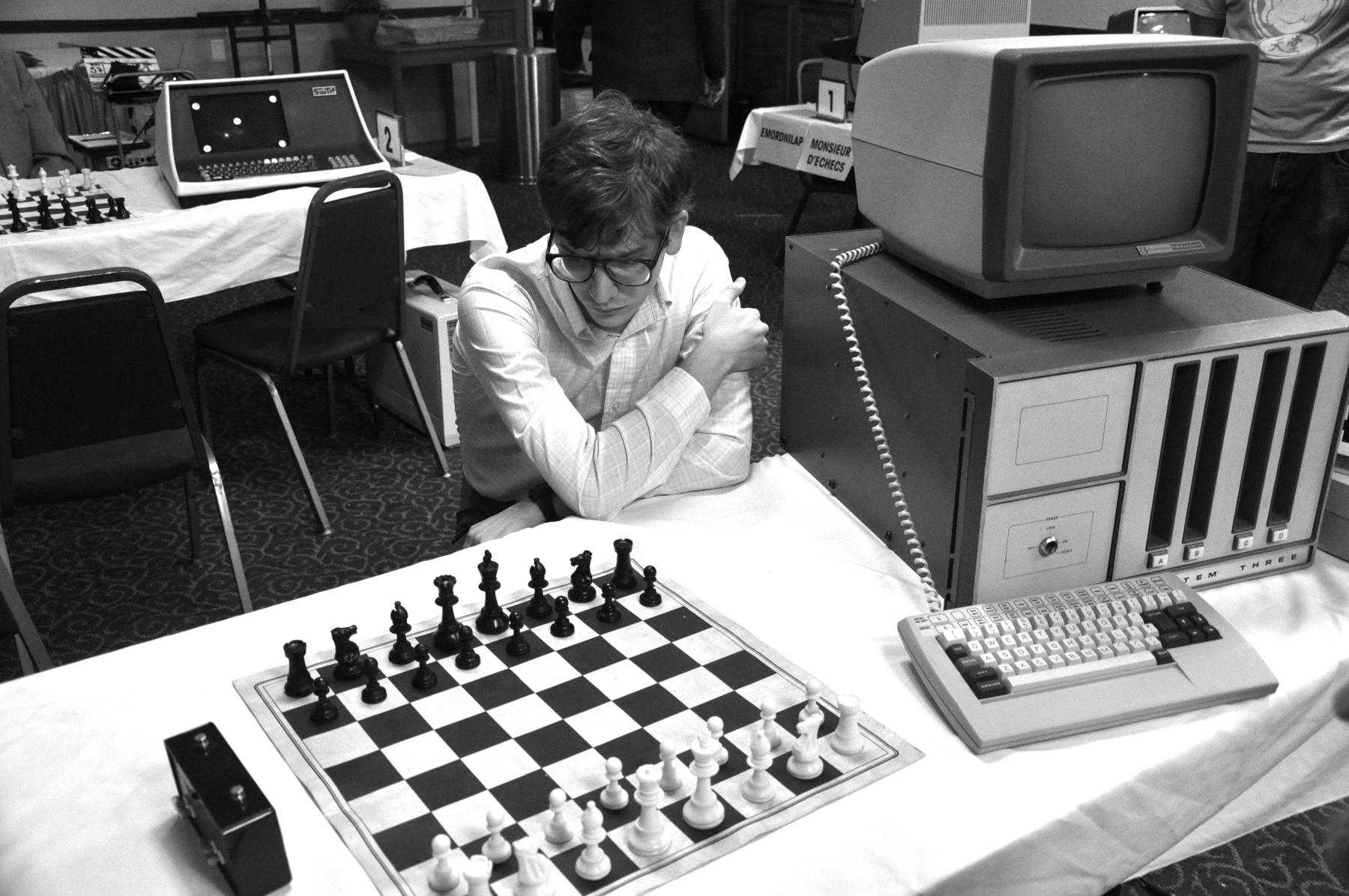 New In The UK/Ireland: COMPUTER CHESS

Andrew Bujalski's culty 2013 Sundance entry is set in 1980 at an annual gathering computer nerds. Here they compare their computer programs on the timeless 'Game of Kings' against a grandmaster.

Bad haircuts, dorky fashion and deep conversations on the industrial-military complex make the film low on action, but high on nostalgic (but justified) nerd paranoia. 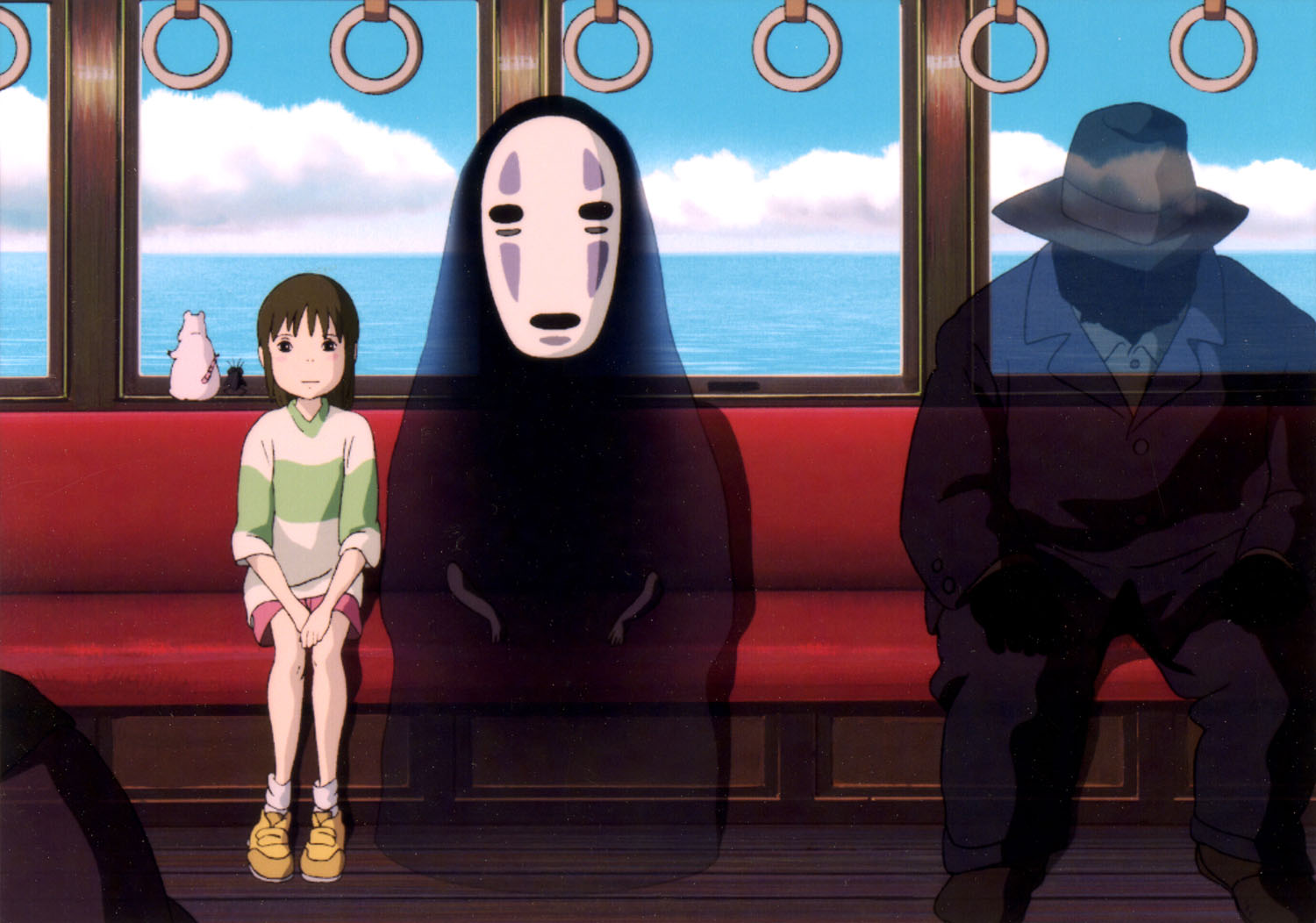 New In Brazil: SPIRITED AWAY

Miyazaki-san's global dominating masterpiece is a riff on both Alice in Wonderland and The Wizard of Oz, is rife with serious girl-empowerment, and is simply gorgeous to look at. Watch it again for the first time. 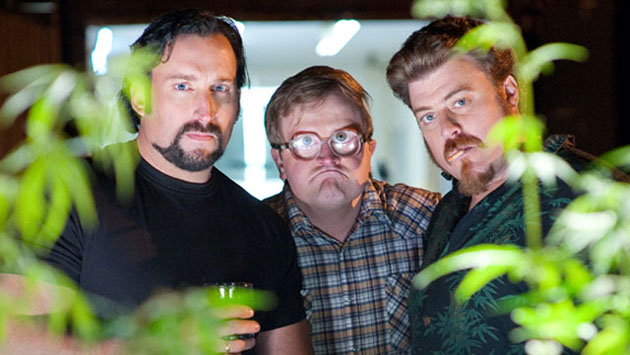 If you have not had the pleasure of discovering the low-ambition adventures of Ricky, Julian and Bubbles in an East Coast Canadian Trailer Park, you've been missing out on one of the gems of Canuck TV in the past decade. They try to keep on the good side of their girlfriends, the angry drunk who runs the Sunnyvale Trailer Park, and hatch a myriad of pot-fueled schemes with the unique collection of denizens who make their homes in double-wide Northlanders. 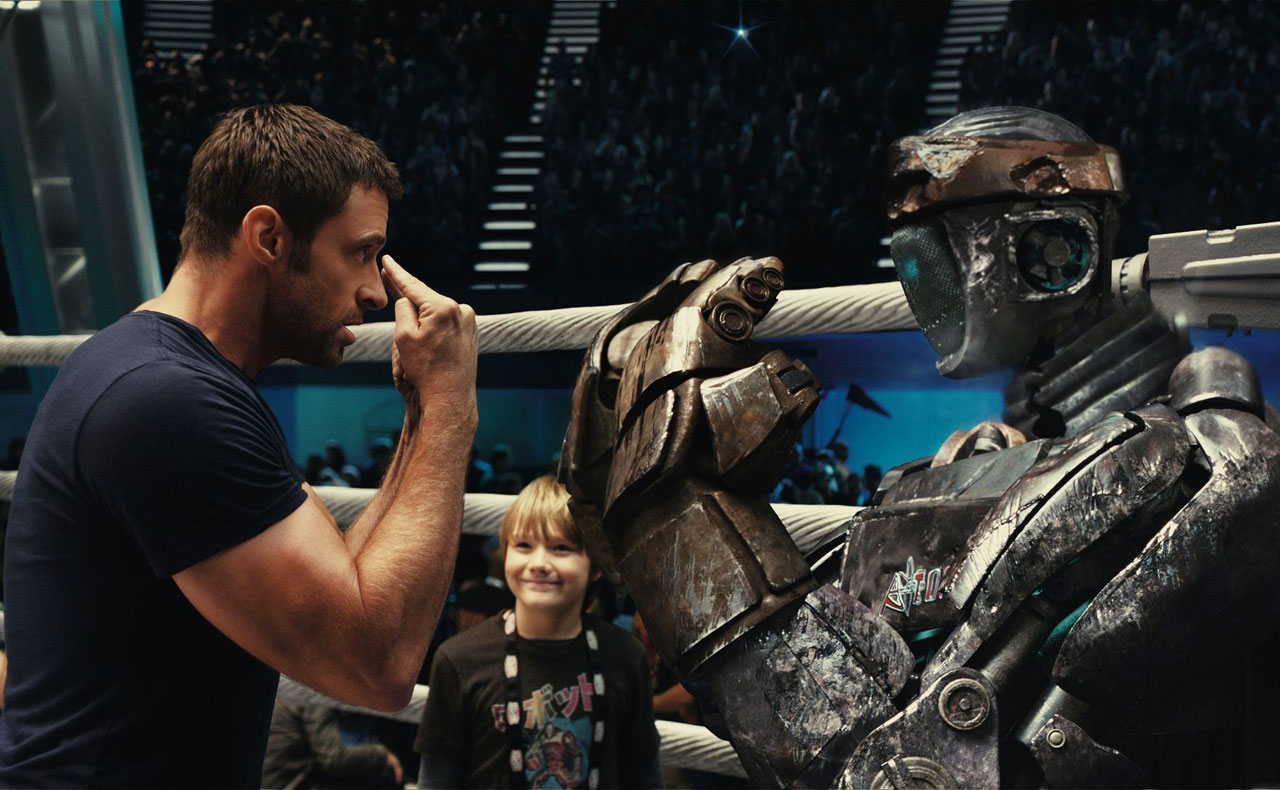 Sure it is a goofy teenaged boy confection built unabashedly out of the Rocky template, but Reel Steal is also a savvy look at Motion Capture and how it is used in the movies. Seriously. 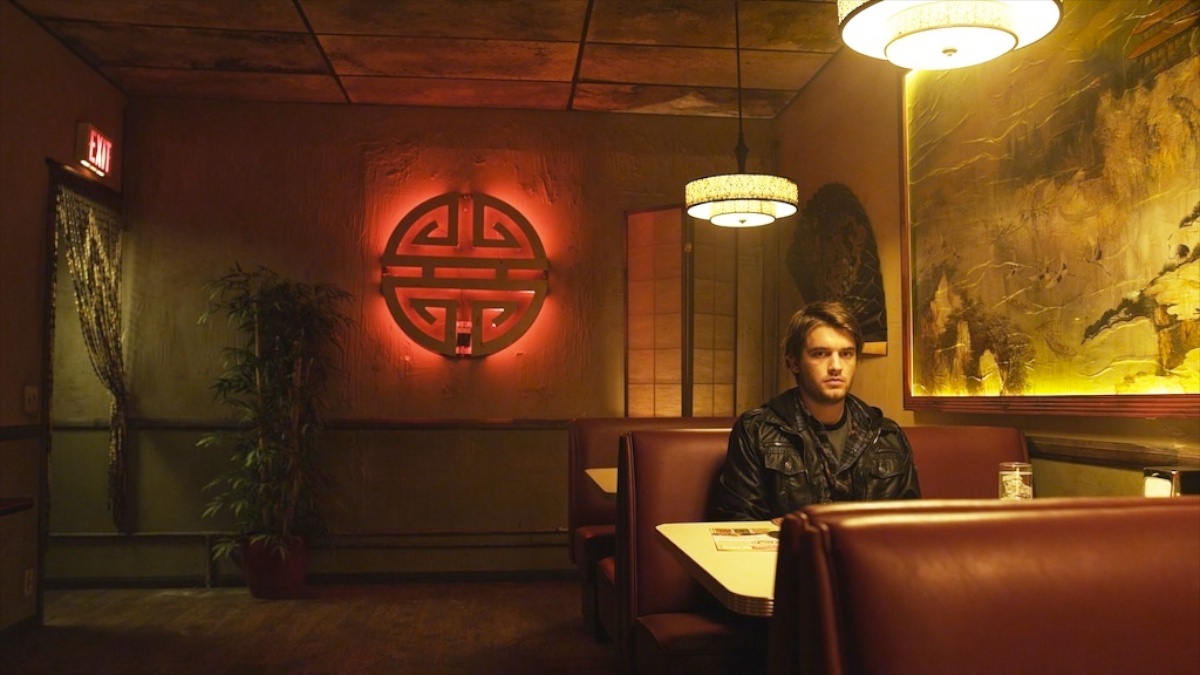 New In Denmark: JOHN DIES AT THE END

This movie requires a certain headspace and sense of humour that is not for everyone, it is the kind of thing that results from way too many viewings of Alex Cox's Repo Man. But Don Coscarelli is more than up to the task of corralling all the weirdness and casual sarcasm of David Wong's loopy novel of the same name into a manageable 90 minute span. Netflix was made precisely for this kind of film.

More about Spirited Away