Friday One Sheet: SPIRITED AWAY in China 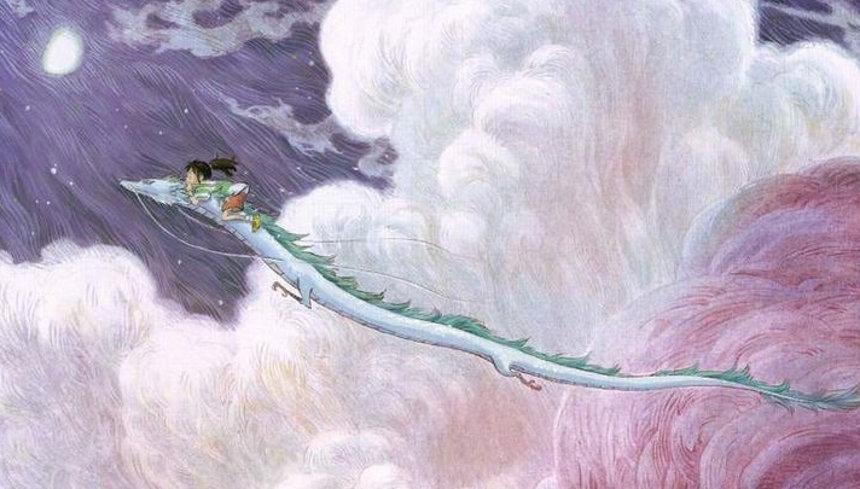 In light of most of Canada being on holiday this weekend, and America to follow shortly thereafter, today's column will be about a Chinese release of a Japanese film.

Nearly 20 years after its original release in Japan and to worldwide success, including an Academy Award, China, who has a history of not releasing Studio Ghibli films domestically, put Spirited Away into cinemas last week.

For its release, wunderkind artist Zao Dao was commissioned to do this lovely, classical, poster that comes in two variants.

The moral arc of the universe is long, but it bends towards justice. I hope people in Beijing, Shanghai, and all other parts of the country take advantage to see this film on the big screen, while we here in North America enjoy the quality of this key art. 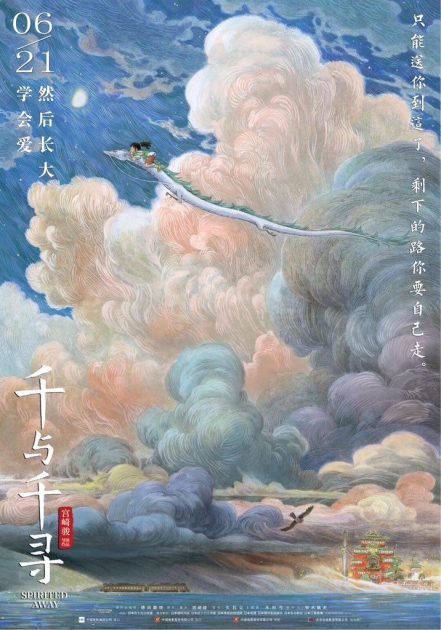 More about Spirited Away