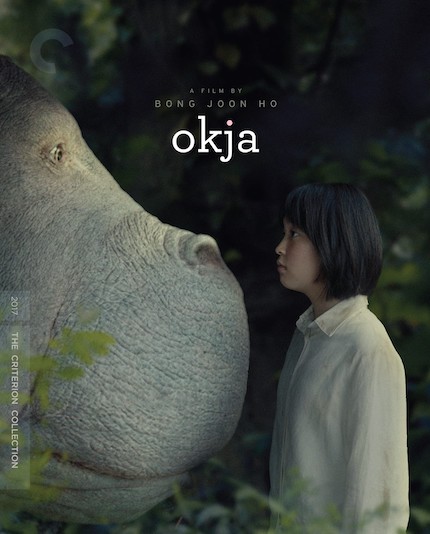 Spring has sprung in the Northern Hemisphere, but Criterion is looking ahead to the lazy crazy days of summer. Their slate for July 2022 has been announced, led by Martin Scorsese's peerless dramatic heavyweight, Raging Bull, presented from a new 4K master.

Carl Franklin's superb mystery Devil in a Blue Dress, adapted from Walter Mosley's excellent novel and starring Denzel Washington and Don Cheadle, will also be presented from a new 4K digital restoration, which should really make the colors pop. The 40s fashions already look great, and I've always loved the evocation of Los Angeles in that time period.

Sofia Coppola's captivating debut feature, The Virgin Suicides, will also benefit from a new 4K digital restoration. As I recall, the picture has always looked gauzy and suggestive, so I'll be interested in hearing about how it looks in 4K. As she's demonstrated since then, Sofia Coppola's films have given as much attention to their mood, atmosphere, and general visual stylings as her far-ranging narratives.

I'm delighted to see that two Asian films will be receiving the Criterion treatment. We know that Ryusuke Hamaguchi's Drive My Car is awesome and epic; the package will include a new interview with the director, as well as a new 2K digital master.

We love Bong Joon Ho, but I was not entirely sold on Okja when I saw it on Netflix. Released in a new 4K digital master should allow everyone to give it a second chance. A new interview between the director and a producer may prove to be enlightening, among other new features.

As a celebration of the season, David Lean's Summertime will feature a new 4K digital restoration. As the official description says: "Director David Lean left behind the British soundstage to capture in radiant Technicolor the sun-splashed glory of Venice at the height of summer."

Read more about each release, and contemplate spending all your hard-earned cash, at the official Criterion site.

More about The Virgin Suicides