Andrew Mack
Editor, News; Toronto, Canada (@Mack_SAnarchy)
Tweet Post Submit
Next week our friends at the Lund Fantastic Film Festival will host their 26th annual festival, going with a hybrid edition this year to offer as close to the real experience as they can while providing a safe enviroment for their patrons.
Five films will be presented to a small batch audience this year. Romain Quirot's Paul W.R.’s Last Journey will open the festival while Steve Kostanski's Psycho Gorman will close out the festival. We announced last week that Canadian cult classic Ginger Snaps will be part of the festival's Halloween celebrations. Jumbo and Particules are the other two films in the live-screening lineup. Tickets are limited to 50 per screening. Expect them to go fast. Go to the festival website for more information.
The rest of the lineup will be done virtually over Spamflix.com and will be geo-blocked to Sweden only. Highlights there include Butt Boy, The Legend of Baron To'a and Darkness.

Lund Fantastic Film Festival Reveals Full Lineup of 26th edition
Starting on October 28 and closing out on November 1, The Lund Fantastic Film Festival goes hybrid to present Swedish fans of all things fantastical with a smorgasbord of wholesome genre fare. With a lineup consisting of 14 features and 6 short film packages Lund Fantastic continues to represent all corners of the world in an effort to bring the best and most diverse international genre cinema to Sweden.
This year’s opening night honors go to Romain Quirot, whose sci-fi rollercoaster Paul W.R.’s Last Journey gets its Scandinavian premiere. A slick debut with stunning cinematography and a memorably villainous performance from Paul Hamy as a murderous psychopath, Paul W.R.’s Last Journey presents an ecological dystopia that pays homage to the classics while carving out its own territory. Rounding out the festivities is Steven Kostanski’s PG: Psycho Goreman, a riotous mash-up of gory creature feature and family-friendly fun that nails a perfect tone.
In addition to opening and closing night films, Lund Fantastic has three more physical screenings in store for festival audiences. All physical screenings are capped at a maximum of only 50 viewers, so booking tickets early is strongly advised.
On top of the physical screenings mentioned above, Lund Fantastic also partners with Spamflix to treat online viewers to nine virtual screenings, each of which will remain available for 24 hours after premiering. All virtual screenings are geo-blocked to Sweden. 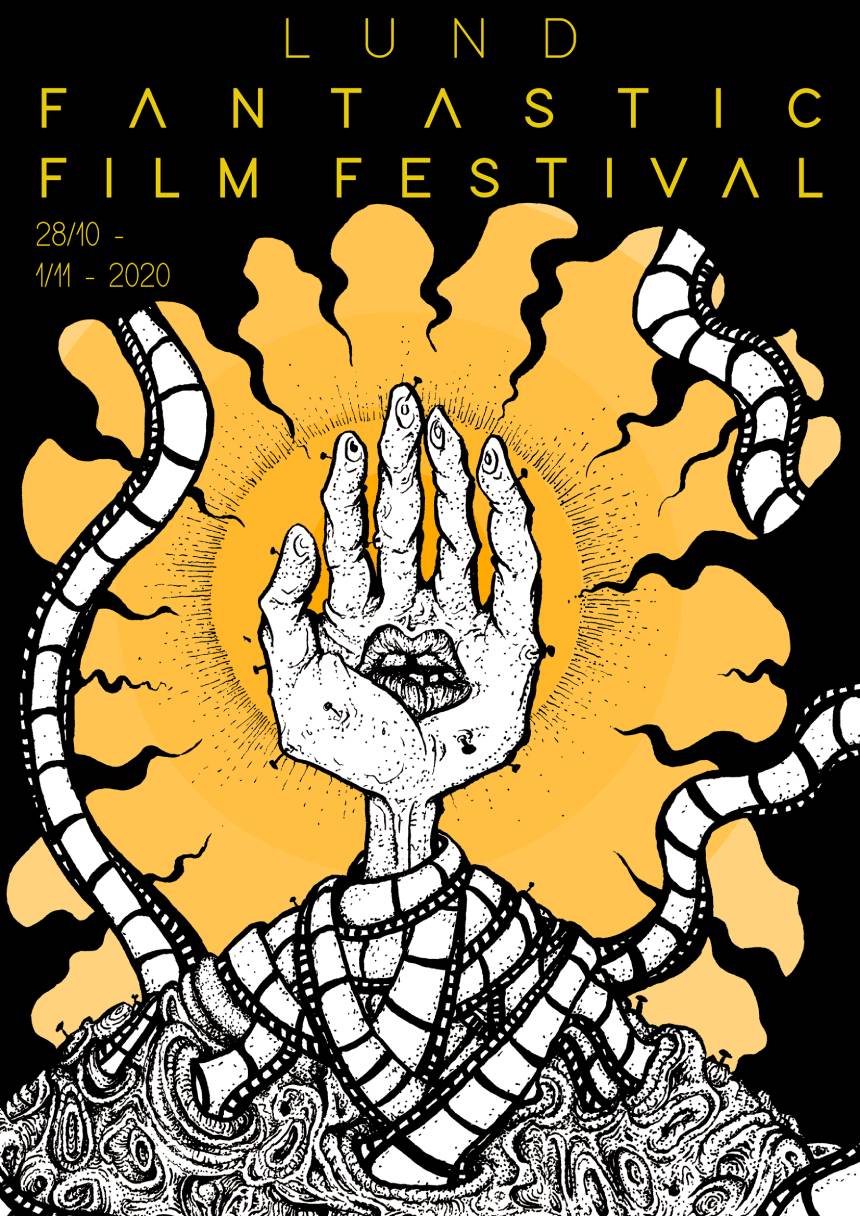 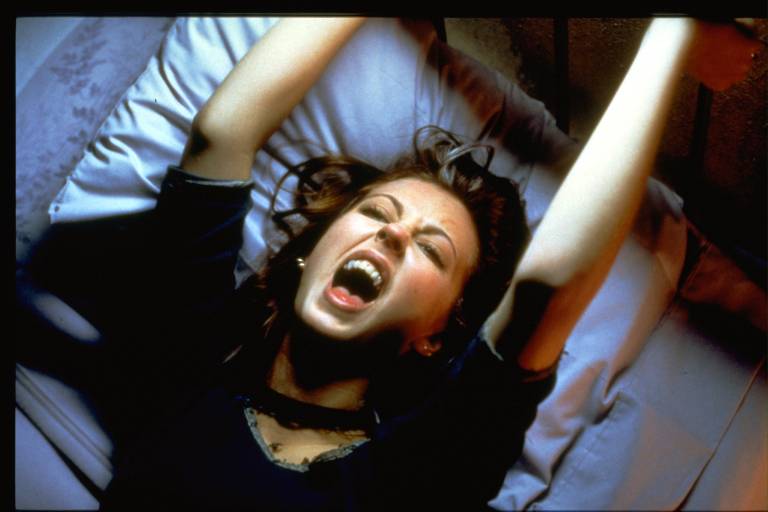 Easily one of the most original werewolf movies to date, Fawcett’s debut offers teen horror from a feminist perspective as Ginger Fitzgerald (Katharine Isabelle) is confronted with strange bodily transformations after being bitten by the beast of Bailey Downs on the night of he first period. 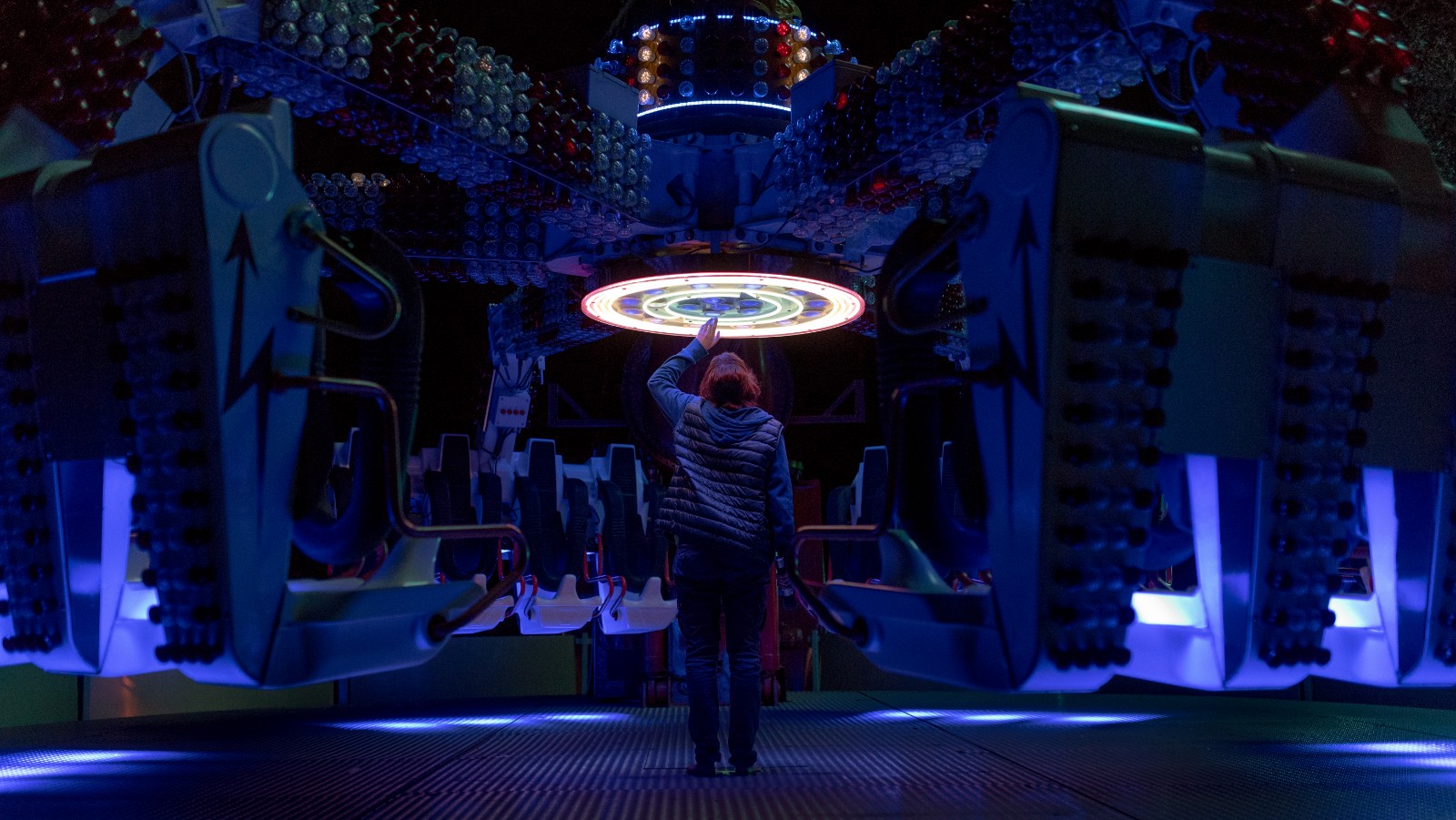 Jeanne, a shy and creative young woman, discovers an instant connection with an amusement park’s new Tilt-A-Whirl ride. She feels her desires awakened in a way her mother struggles to understand in Zoé Wittock’s fantastical and colourful take on the classic coming-of-age story.

Blaise Harrison’s debut is an unsolvable head-scratcher, but the elusiveness of its mystery is part of its sensorial beauty. The mood-driven score contributes to an uncanny vibe that ever so gradually seeps into the pores of this strange coming-of-age story. Particles will keep you second-guessing the fabric of its reality. 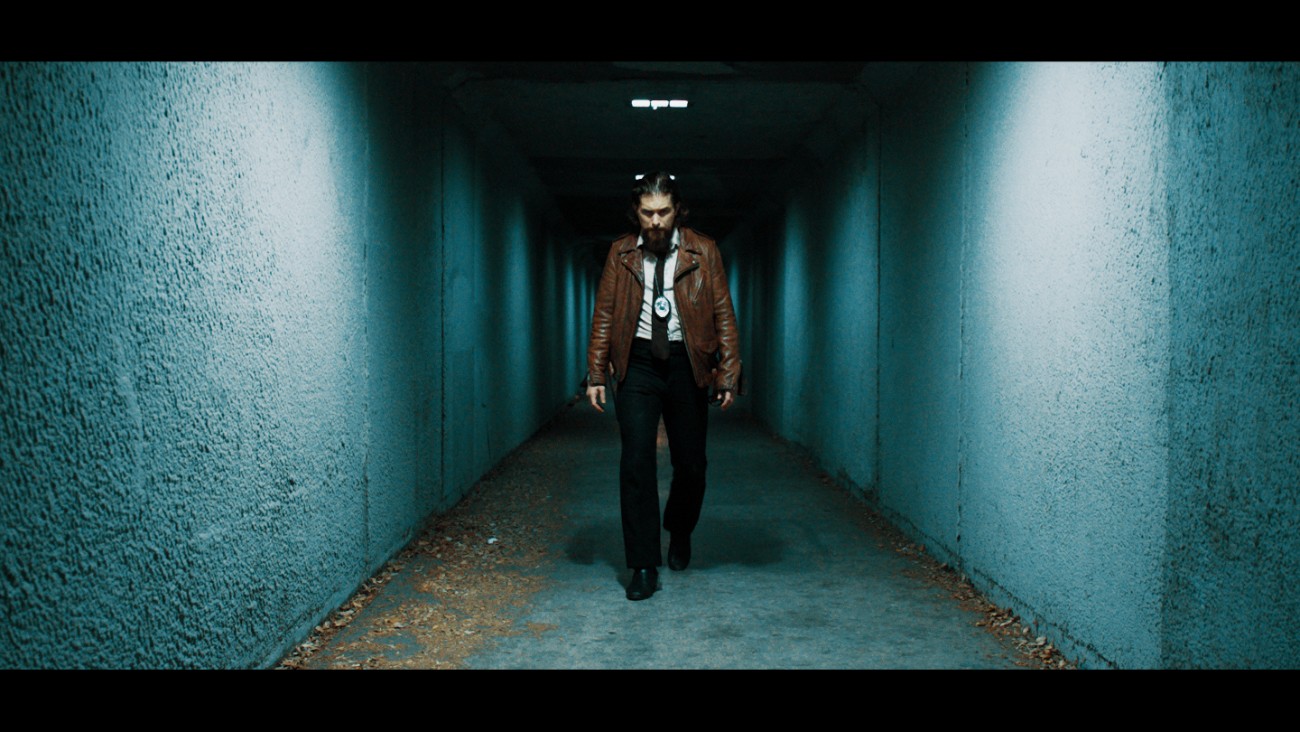 A true indie, Butt Boy is a guilty pleasure and knowing B-movie romp that sends up noir and hard-boiled cliches. By playing it straight, Tyler Cornack also turns Butt Boy into one of the freshest serial killer thrillers in a long time: one in which an ass hole that sucks its victims into an otherworldly ‘colonic’ dimension is the weapon of choice.

Nothing is what it seems in Sleep, a puzzle-box mystery that keeps viewers guessing as to how everything fits together. Eerily oneiric yet realistically rooted in Germany’s grim past, Michael Venus’ Berlinale debut is a haunting fairy tale in which traumatic wounds from the past bleed pain onto the living descendants. 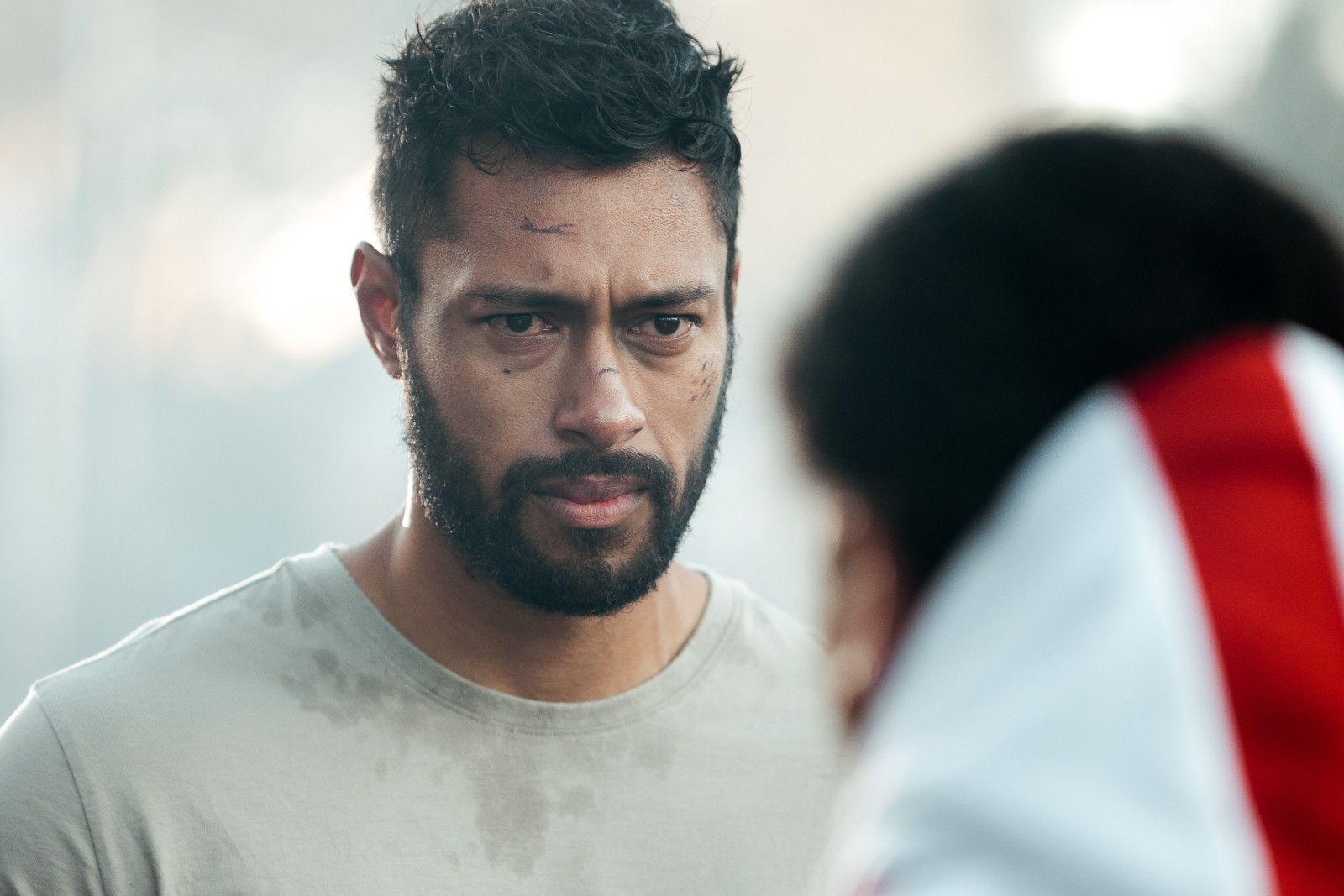 Entrepreneur Fritz returns to his hometown, to sell his family home when a precious heirloom is stolen by local gang leader Tahu. Fritz has to reconnect with his roots to take back the priceless belt and in the process rediscover his family legacy. Kiel McNaughton’s adrenaline- fueled action comedy treats viewers to intense chases through backyards and exciting fights accompanied by a soundtrack as hard-hitting as the action. 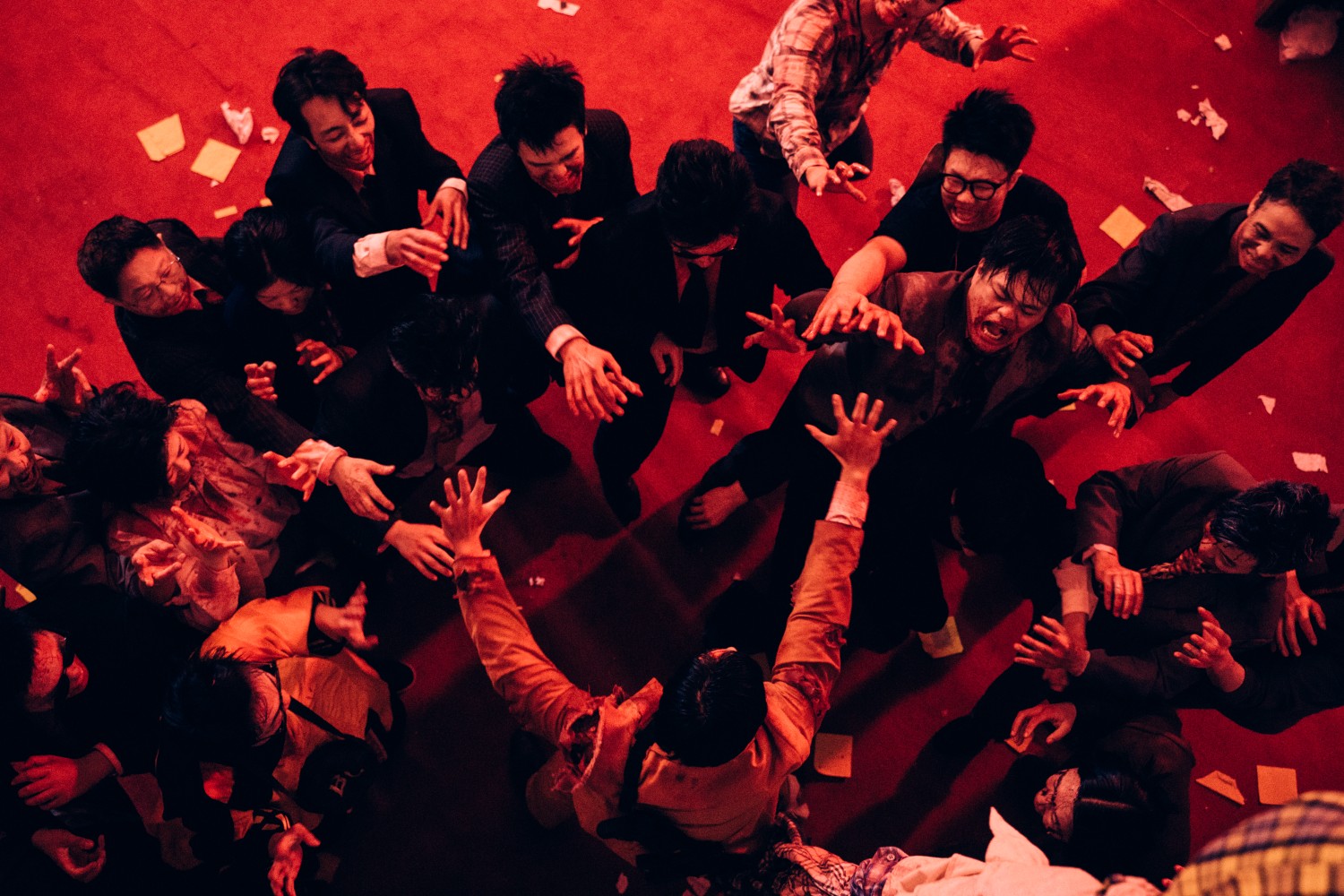 Political pandemonium meets potential pandemic in the craziest virological outbreak horror comedy of the year: welcome to the colourful chaos of Get the Hell Out! With tongues planted firmly in cheek and cast members going full throttle at all times, Wang I-Fan’s feature debut is a stylishly executed, raucous ride full of inspired splatter and undead carnage. 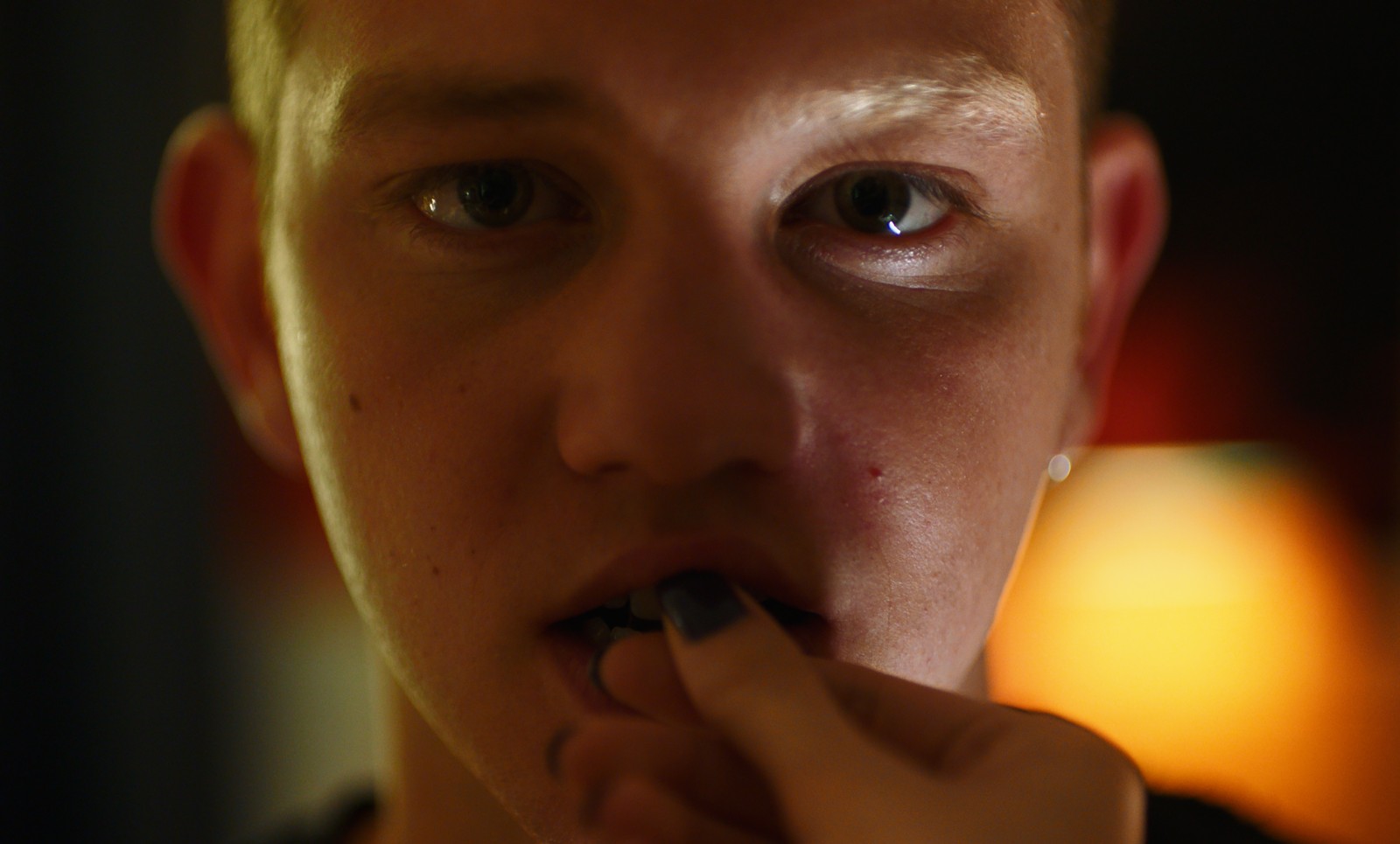 An unusual werewolf tale that folds social and environmental upbringing into the protagonist’s subtle transformation, Teddy is a solid sophomore film from the Boukherma brothers. Driven by Anthony Bajon’s immaculate performance, Teddy sees a young man evolve into a monster both literally and figuratively speaking.

Daria Woszek brings you a magical story of self-discovery. Mary is a woman about to turn 50 experiencing the first symptoms of menopause as well as her very own sexual awakening. Unique hormone treatment and the people around her will inspire that little push she needs to become the free woman she desires to be. 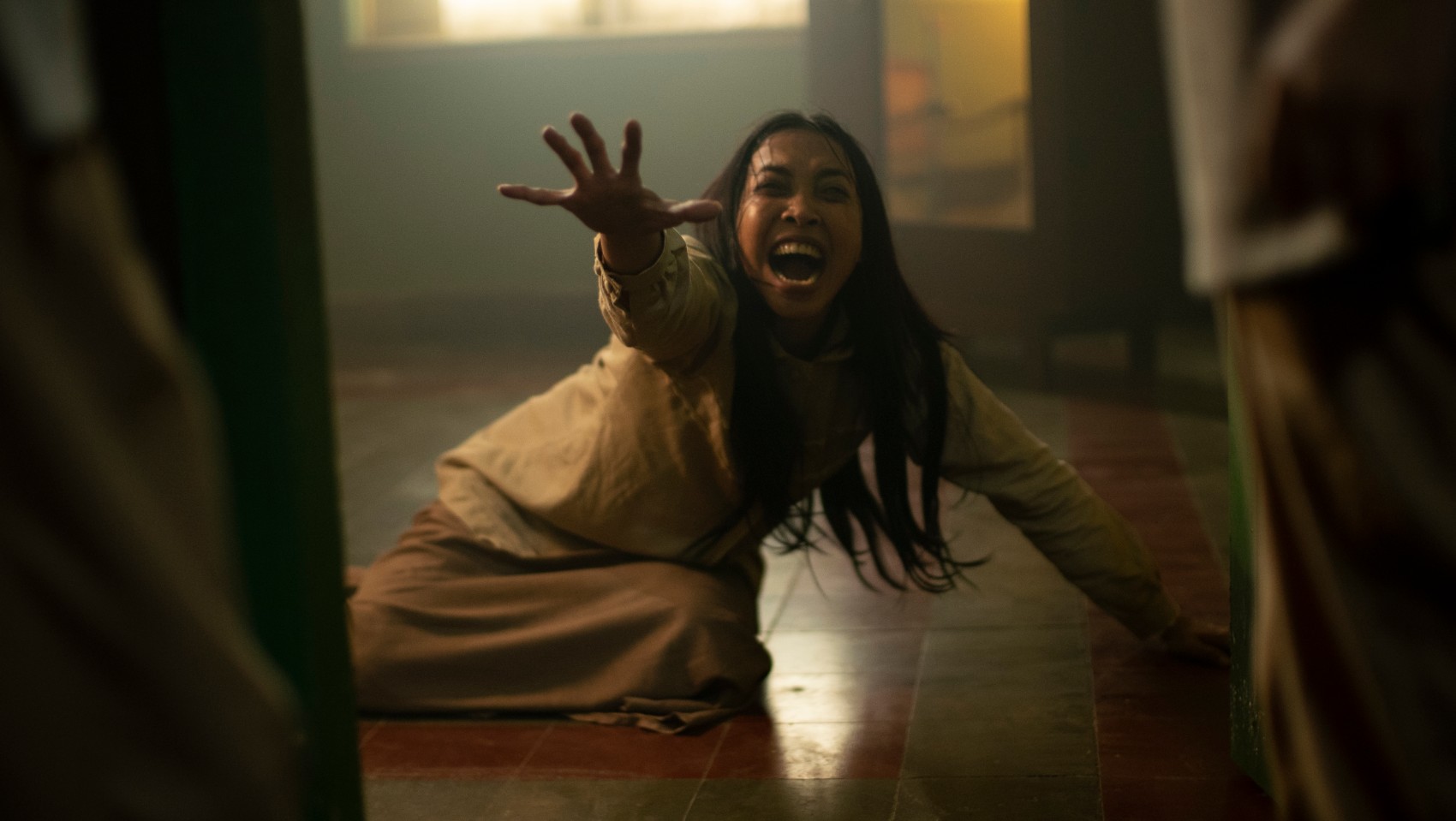 The Queen of Black Magic is a hardcore horror effort that never loses sight of human suffering. Writer Joko Anwar and director Kimo Stamboel take their time to build spine-chilling tension before letting loose with a stomach-churning climax full of slithery bugs, oozing gashes and more than a few pints of blood to satiate gorehounds. 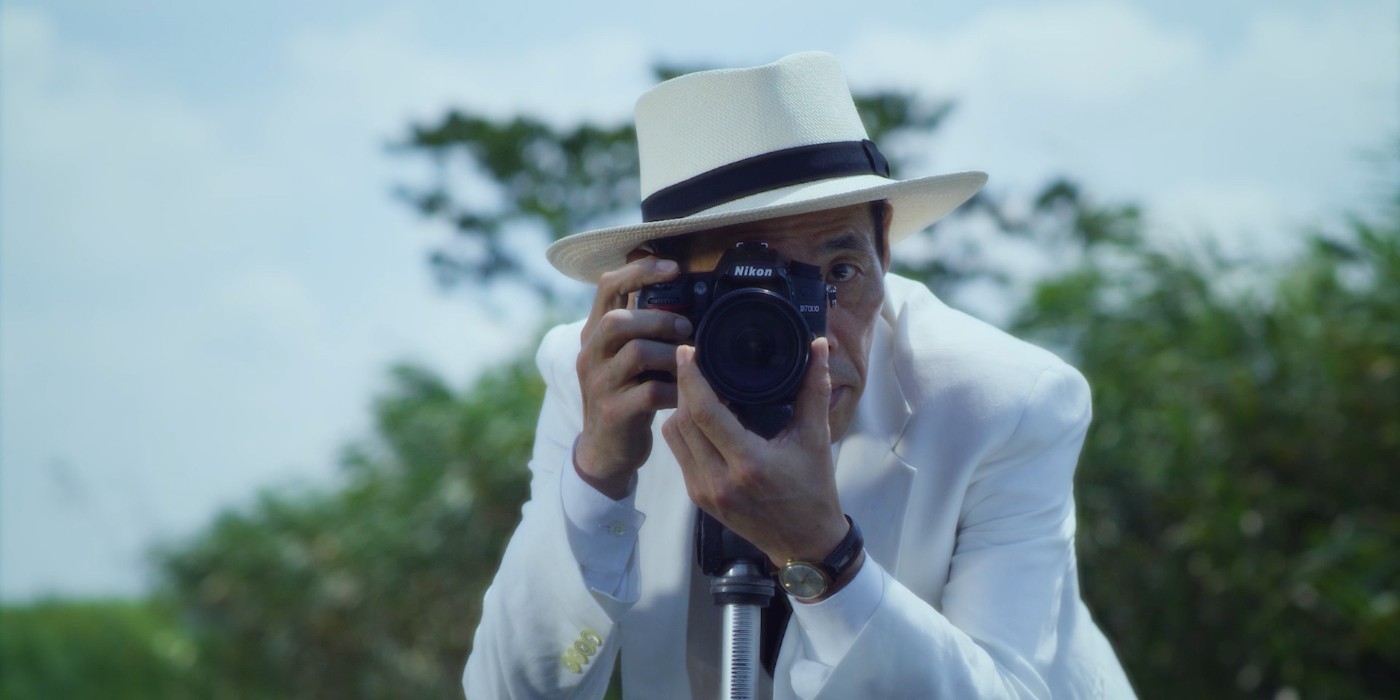 Woman of the Photograph (Kushida Takeshi) - premiere: Nov. 1 at 12 noon

Modern reality and the voyeuristic nature of photography and film are explored in Woman of the Photographs, a romantic drama in which unusual and warm relationships form, doused in a coating of body horror. From people to technology and ideals, old meets new in Kushida Takeshi’s strikingly confident debut feature. 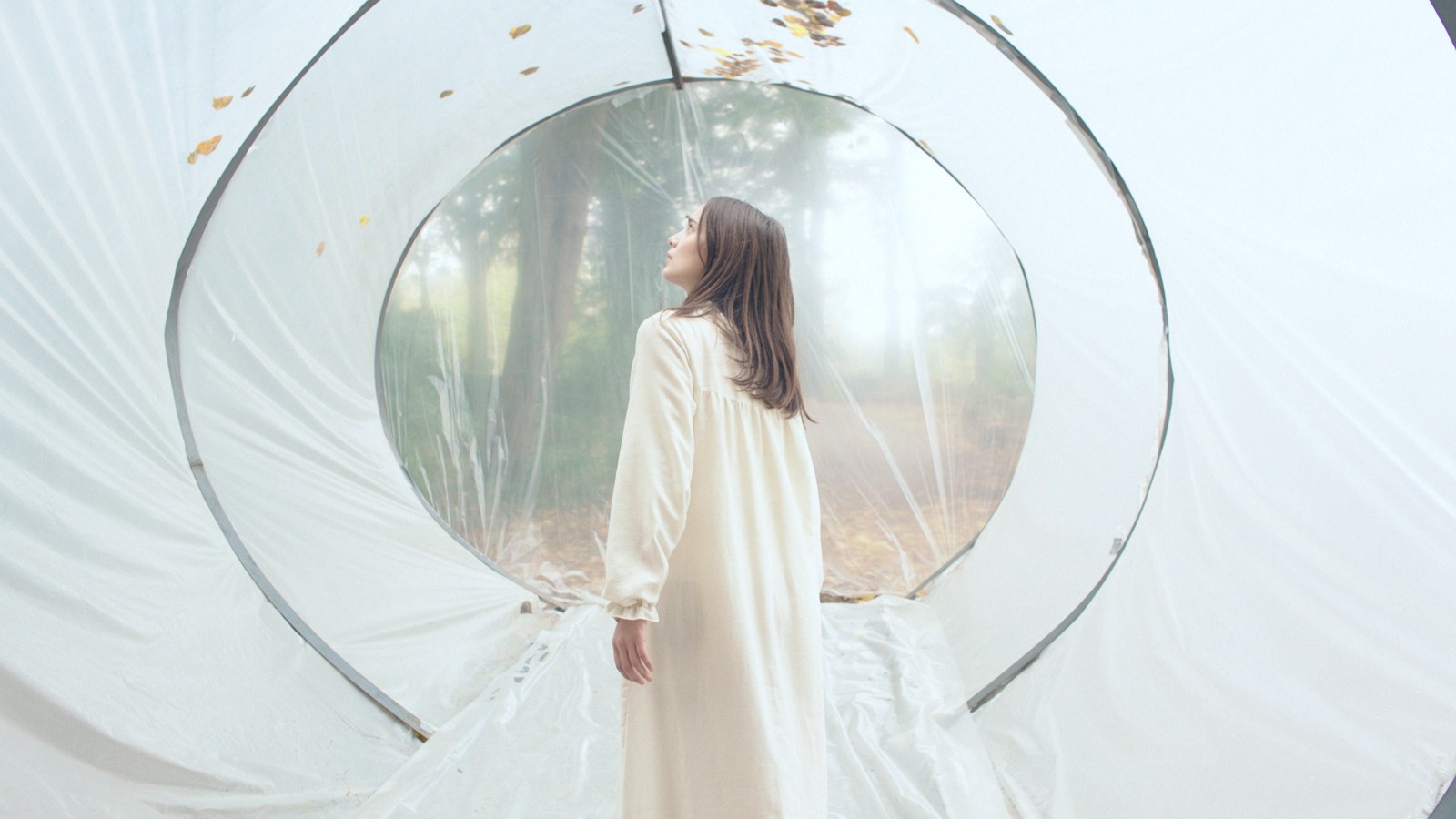 Three sisters are forced to stay in their house by their strictly religious father. It seems like the sun has become too aggressive for the girls to survive, so he will be the only one adventuring to the outside world to bring in food and provisions. Stella soon realises something is off and pushes their boundaries so they can break free from the patriarchal hell they are living in. A strong debut by Emanuela Rossi full of striking visuals and a powerful message that is ever so relevant.