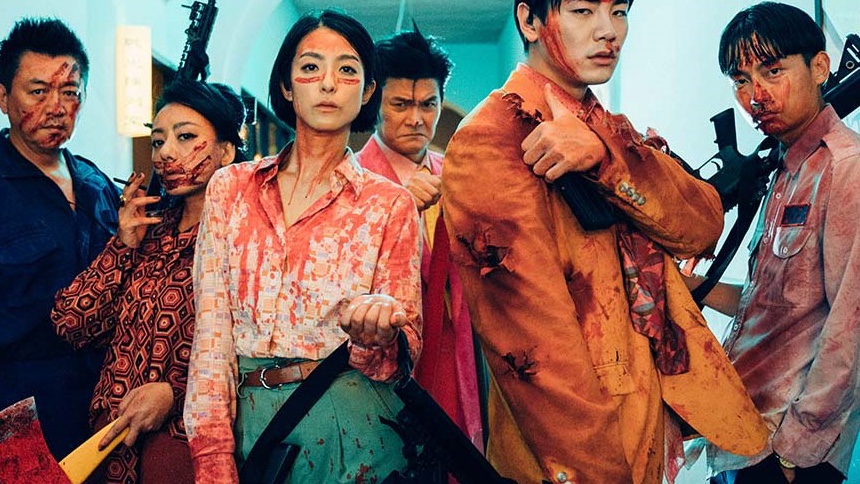 As recently announced, Switzerland's own Neuchâtel International Fantastic Film Festival (NIFFF) will be conducted in a new hybrid ecosystem, combining in-person events, where possible, with digital experiences. The film programming, though, is probably of greatest interest to our worldwide readership, so what can we expect to see?

"Formosa Fantastica" will showcase recent feature films, short films and what's being called "immersive installations," all coming from Taiwan. In view of recent news about a surge in Covid-19 cases, good news like this is certainly timely and extremely welcome.

Here's just a taste of what's on tap in this section, from the official release:

"Taiwanese genre filmmaking was reborn these last few years. With a programme of six feature films, the festival will offer the opportunity to discover contemporary works that put the island at the forefront of fantasy cinema today. The programme will include several directorial debuts to reflect the emergence of a young generation that gets off the beaten track and retools the codes of genre cinema to suit its needs.

"Among them are the eccentric zombie comedy Get the Hell Out (Wang I-fan, 2020) [pictured], the queer dystopic Shakespeare reimagining As We Like It (Chen Hung-i & Muni Wei, 2021), and the terrifying horror box office hit The Tag-Along (Cheng Wei-hao, 2015). The first two episodes of the big budget TV show The Magician on the Skywalk, adapted from the Wu Ming-yi novel, will complete this multi-format programme."

Get the Hell Out catches my eye immediately; the trailer is below. Our own J Hurtado saw the film as part of the Toronto International Film Festival and filed his review, concluding: "Undoubtedly the bloodiest, most hyperactive film at TIFF 2020, Get the Hell Out is a rousing good time with its tongue planted firmly in its cheek."

The 20th edition of the festival will be held July 2-10. For more information, check out the official festival site to read more about Formosa Fantastica.