Los Cabos 2020: Guide To The After Dark Section

The Los Cabos International Film Festival kicked off its 2020 edition last Wednesday, November 11th. Due to the COVID-19 pandemic, the prestigious Mexican festival decided to bet on an entirely virtual format, with no cost.

As genre cinema aficionados, we have always paid special attention to the festival's After Dark section. "In After Dark, we congregate extreme narratives and fantasy elements that amaze us", said Los Cabos' artistic director Maru Garzón in an interview with ScreenAnarchy. "We aren't interested in traditional horror, rather in fresh, dynamic and risky efforts, usually made by new auteurs. It's a really successful and popular section", she added.

Relic, Get the Hell Out and She Dies Tomorrow are the films from this year's After Dark section. In the galley below you can find all the details of each one of them and why, according to Garzón, are must-see movies.

Remember that, if you're in Mexico, you can watch the entire Los Cabos 2020 program for free, at the festival's official website. 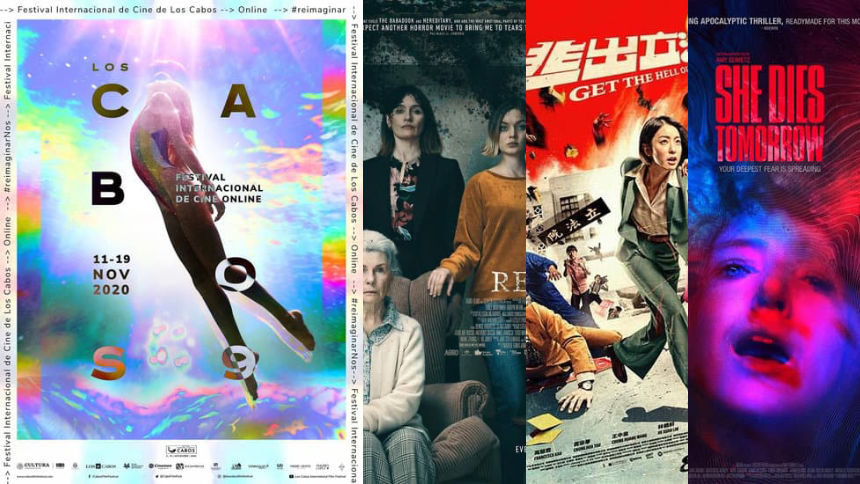 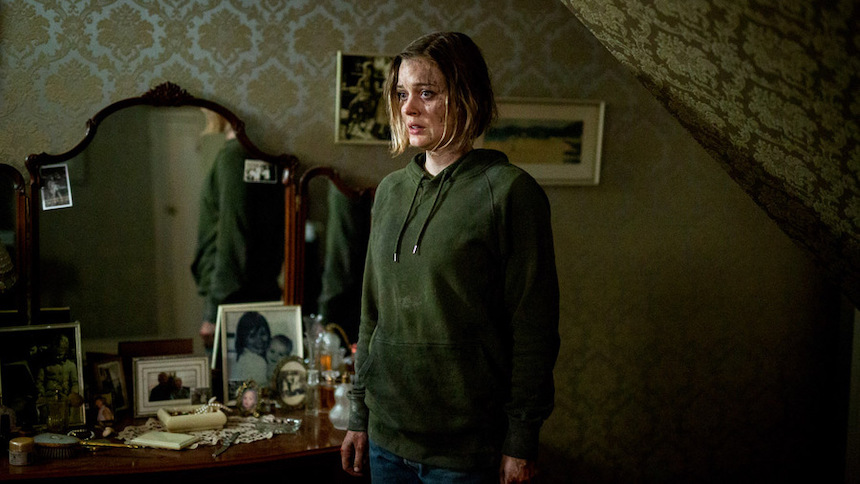 This one has been compared to The Babadook and Hereditary, because it mixes horror (in this case the haunted house scenario) with a mundane conflict: the deterioration of an old person (a grandmother) and its impact on her daughter and granddaughter.

Maru Garzón said that "it's the story of three women from different generations. It tackles their bonds of love, compromises and guilt. It's about getting old, death, deterioration and dementia. It's powerful and beautiful." 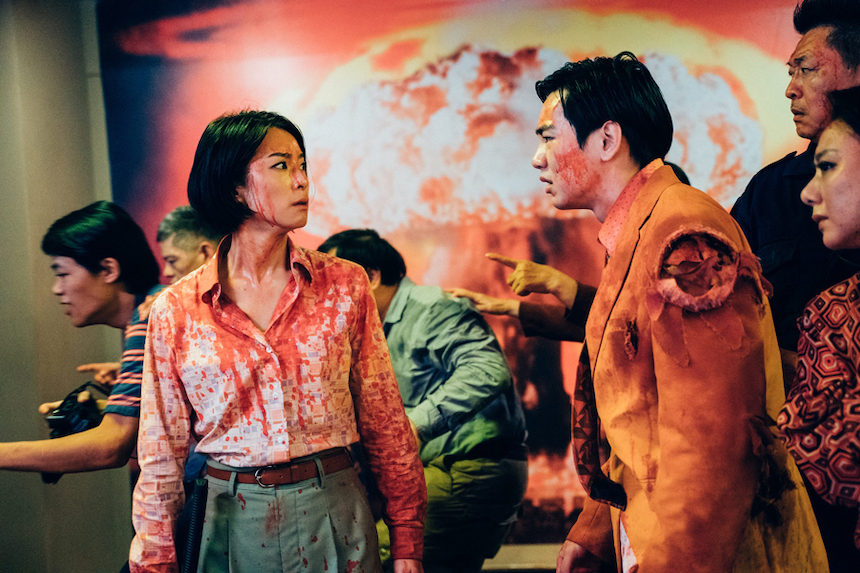 GET THE HELL OUT by I.-Fan Wang

Straight from the Midnight Madness section of the Toronto International Film Festival, Get the Hell Out promises horror and comedy, and a dose of martial arts. It's about a virus that turns politicians into zombies!

"It's a political satire that combines comedy, action and horror, with a comic book-like aesthetic and an explosive color palette", revealed Garzón. 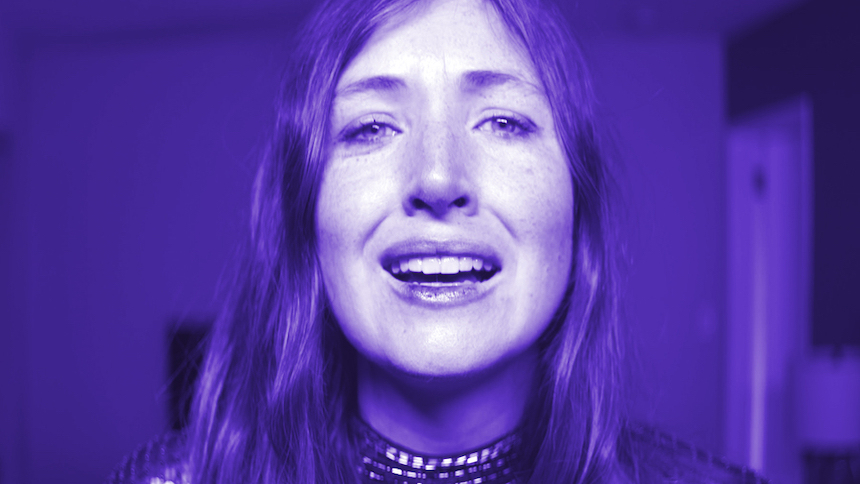 SHE DIES TOMORROW by Amy Seimetz

Psychological horror about a girl who senses that her death is going to happen tomorrow. What's curious is that this sentiment is contagious, soon more persons will fear that the end is near.

For Garzón, "it's a different type of horror film, it connects with everybody because we all have had fear. And it's so pertinent for the current situation of the pandemic: the generalized fear, anxiety and despair"

Do you feel this content is inappropriate or infringes upon your rights? Click here to report it, or see our DMCA policy.
Amy SeimetzGet the Hell OutI.-Fan WangLos Cabos 2020Los Cabos International Film FestivalMaru GarzónNatalie Erika JamesRelicShe Dies Tomorrow

More about She Dies Tomorrow