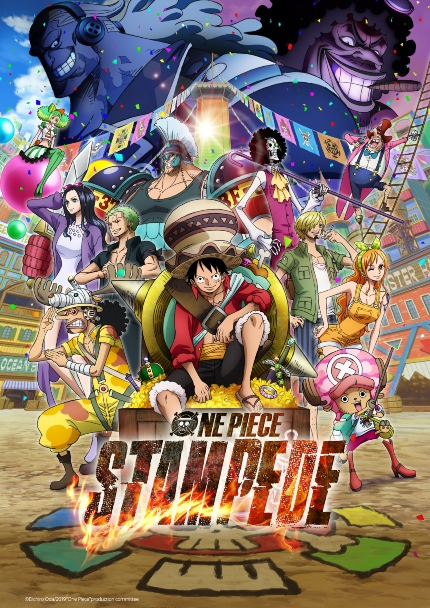 Ahoy, matey! On the 20th anniversary of the original anime's debut, a new feature film adaptation sails into North America.

Written and illustrated by Oda Eiichiro, and first published in 1996, the original manga has sold hundreds of millions of copies around the world. Quickly adapted into an anime series in 1999, that too has endured; Toei Animation has produced more than 900 episodes over the past two decades.

The 14th feature film adaptation opened in its native Japan back in August to great popular success. As with most things anime, I confess to shameful, near-total ignorance about One Piece, though the idea of a jaunty pirate tale certainly sounds appealing. Its popularity and endurance in various formats speaks for itself; fans will seek out the opportunity to see it on the big screen, and Funimation Films is making that possible.

Put on your straw hat, watch the trailer below, check out the images below (click to embiggen), and make your theatrical plans accordingly. 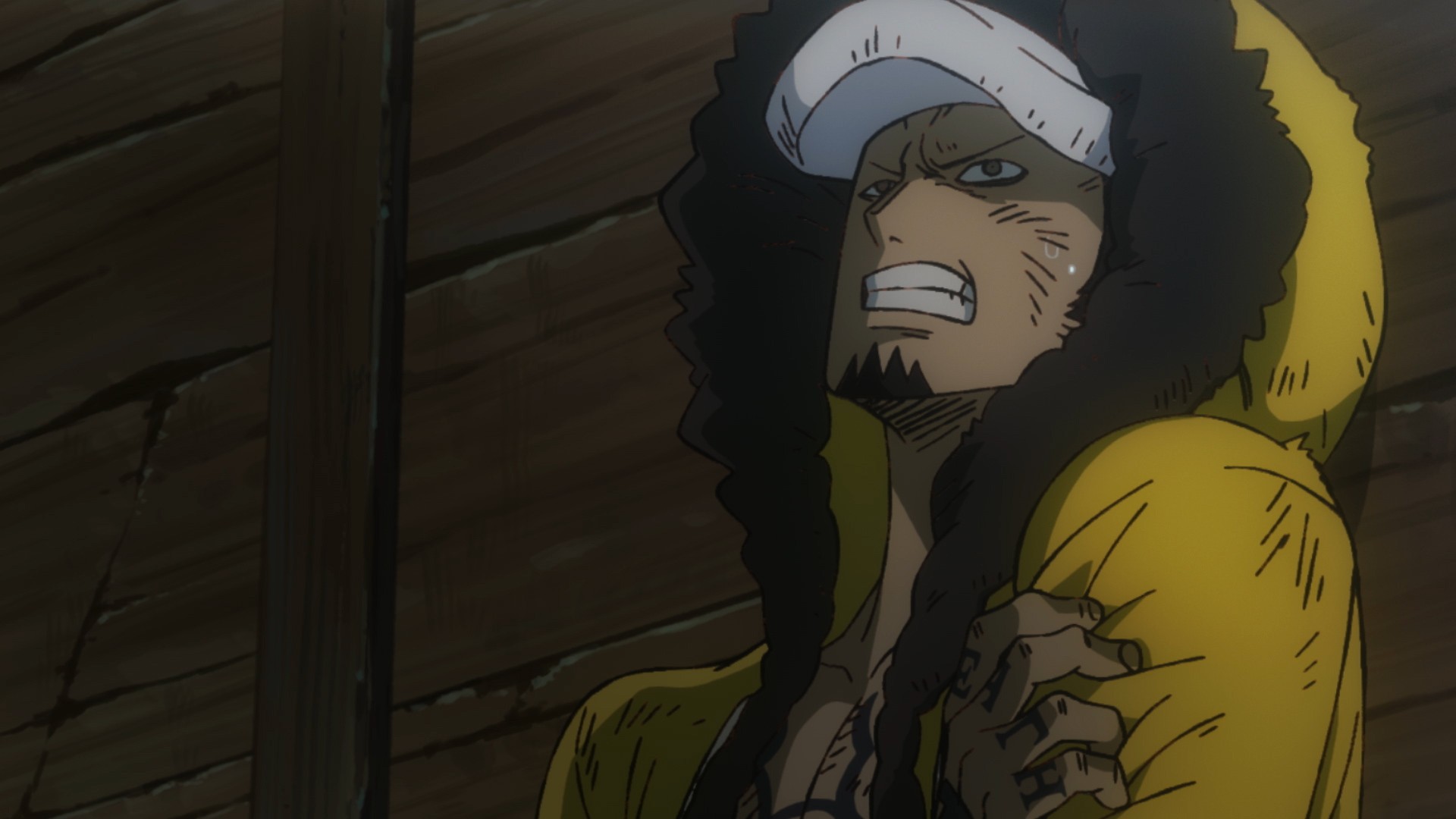 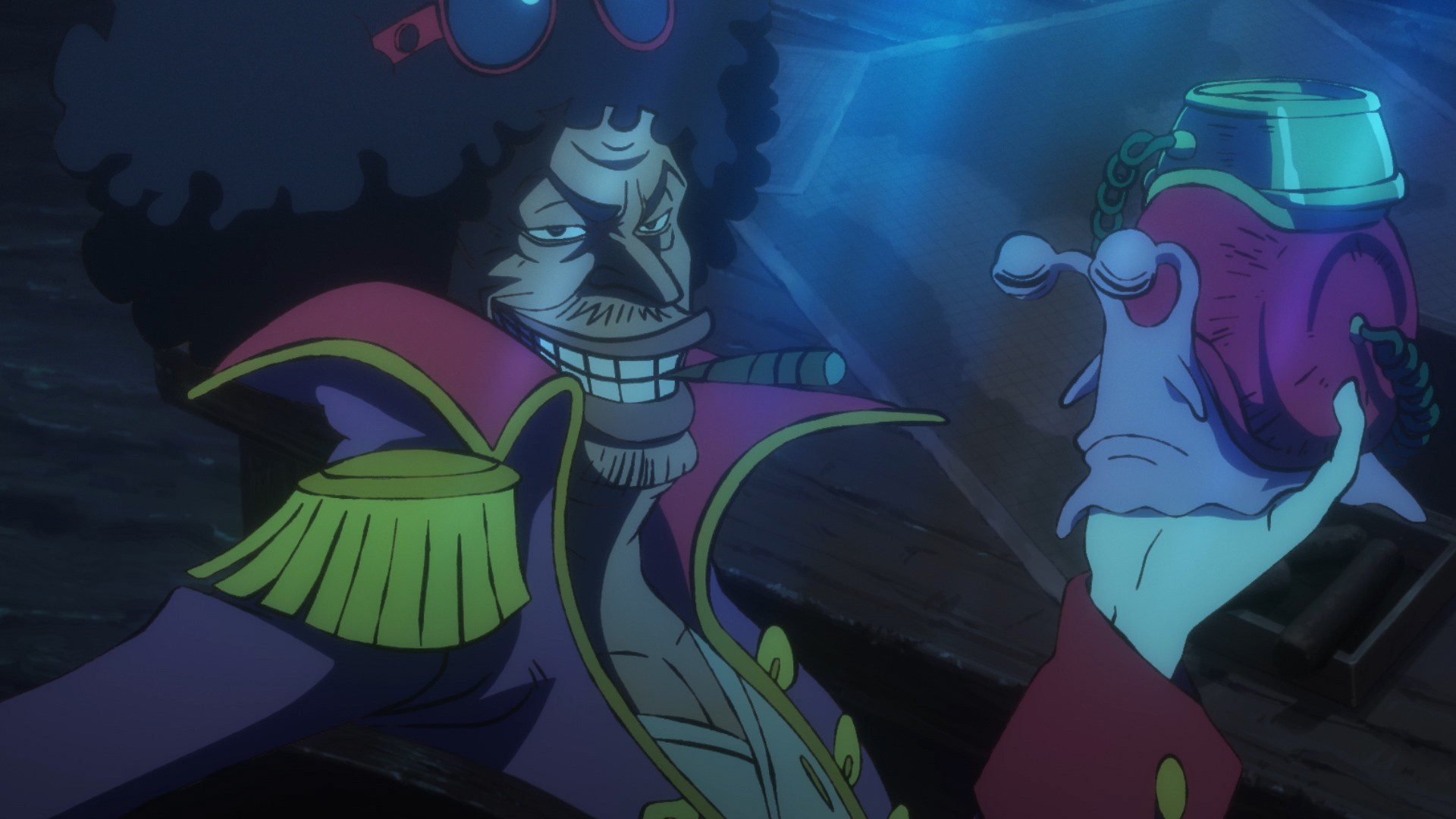 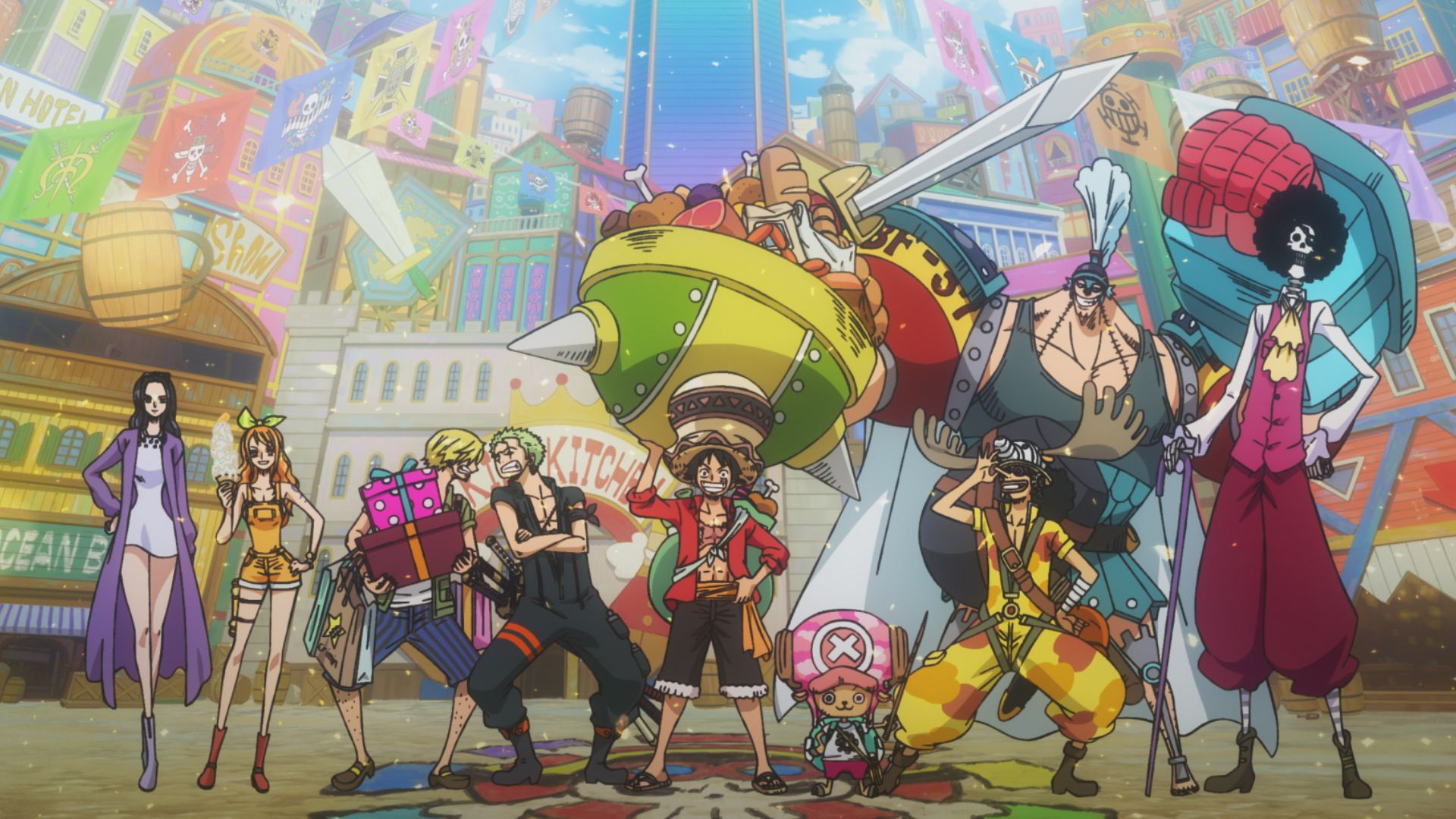 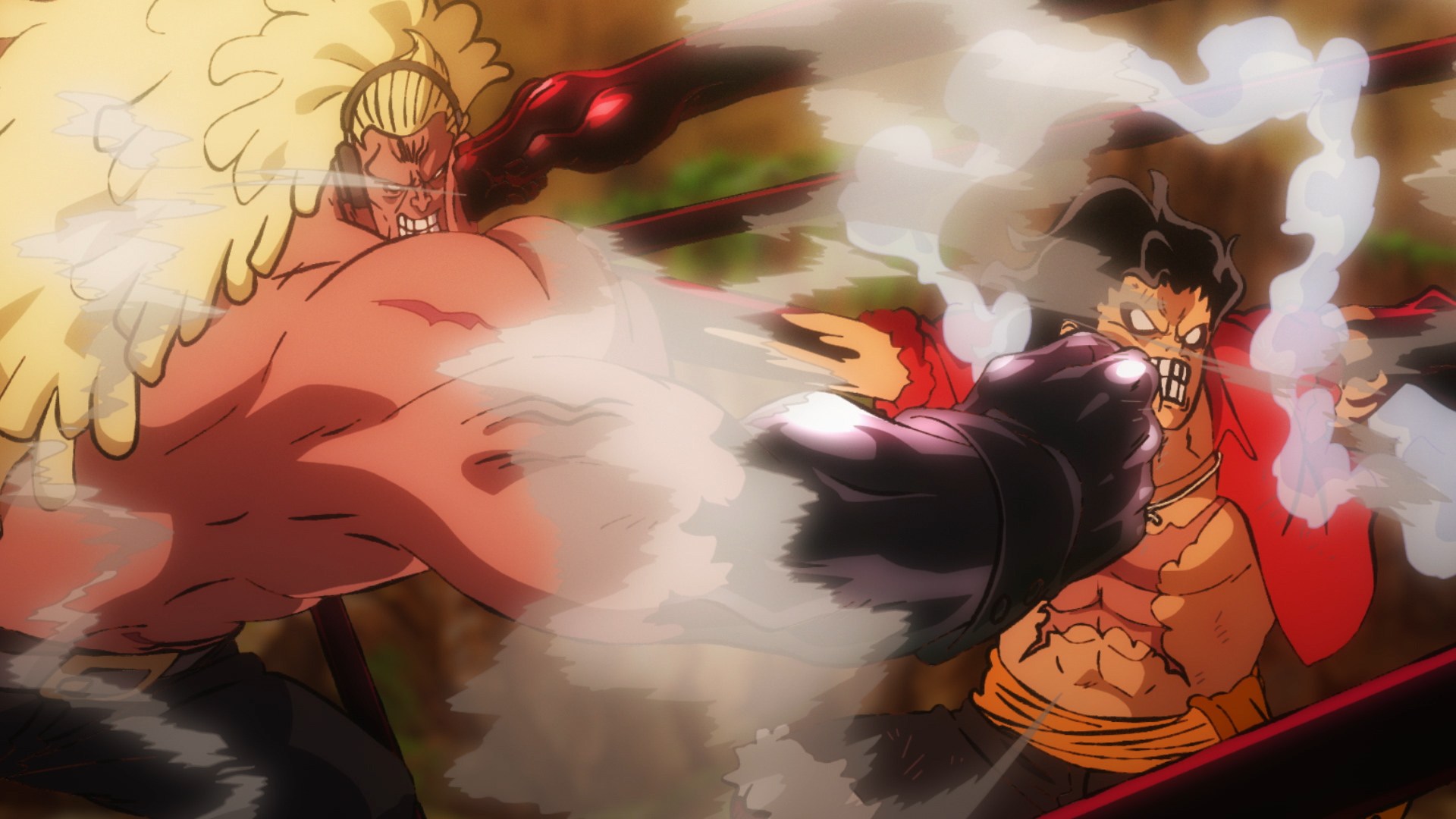 Do you feel this content is inappropriate or infringes upon your rights? Click here to report it, or see our DMCA policy.
animeFunimation FilmsJapanOda EiichiroOne Piece