Review: THE LITTLE THINGS, Back to the 90s 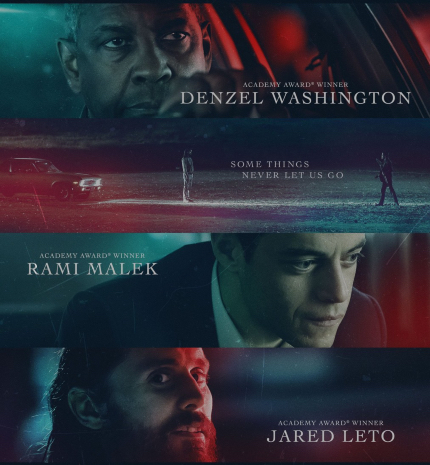 The Little Things
The film is now playing in select U.S. theaters nationwide, and is also available to stream on HBO Max.

Set in 1990, writer/director John Lee Hancock's murder mystery is irrevocably tied to that era, which allows it to dress the screen with the popular culture of the day. Hancock wrote the original screenplay back in the early 1990s, when it would have been a contemporary.

Now, as he points out, it's a period piece, and it plays like one, though with the addition of modern sensibilities as filtered through Hancock's growing experience as a director. Hancock may be best known for The Blind Side (2009), but the more fitting reference point for this dark crime drama is probably his screenplay for Clint Eastwood's A Perfect Word (1993), which featured an unlikely pairing wrapped in a crime drama.

The unlikely pairing here comes when Joe Deacon (Denzel Washington) returns to Los Angeles on an errand and catches the eye of Jim Baxter (Rami Malek). A former detective in LA, Joe's obsession with a multiple-murder case led to his downfall and eventual exile to the Kern County Sheriff's Office, north of Los Angeles in Bakersfield. In town on an official errand, Joe crosses paths with the whip smart young detective Jim, who is a rising star in the department, and curious about Joe in view of his past reputation. His curiosity about the old pro leads him to invite Joe along on a new multiple-murder case.

Their pairing allows the old, reluctant pro to show the young cocky kid a thing or two, and slowly a bond between them is established, resting on their shared fascination with the case and a personal obsession that is revived for Joe and newly-established for Jim. Scattered clues and professional intuition lead to their conclusion that slippery, though arrogant, Albert Sparma (Jared Leto) is the evil murderer. Now, how can they prove that?

The Little Things plays very much like it might have played were it made in the 1990s, except that the characters and narrative turns are far more familiar now. Such familiarity breeds, not contempt, but a greater appreciation for the elements that stand out, such as the performances by Washington and Malek, who both dig into their roles effectively, and a very effective supporting cast.

Against this backdrop, Jared Leto makes for an annoying, though not menacing, serial killer. To a degree, some of his character's lack of authenticity is baked into the script, but some of it is the decision to make him over-the-top in his manner and speech. A couple of plot turns in the third act beggar belief, which contributes to the general letdown in the film's intensity and effectiveness. 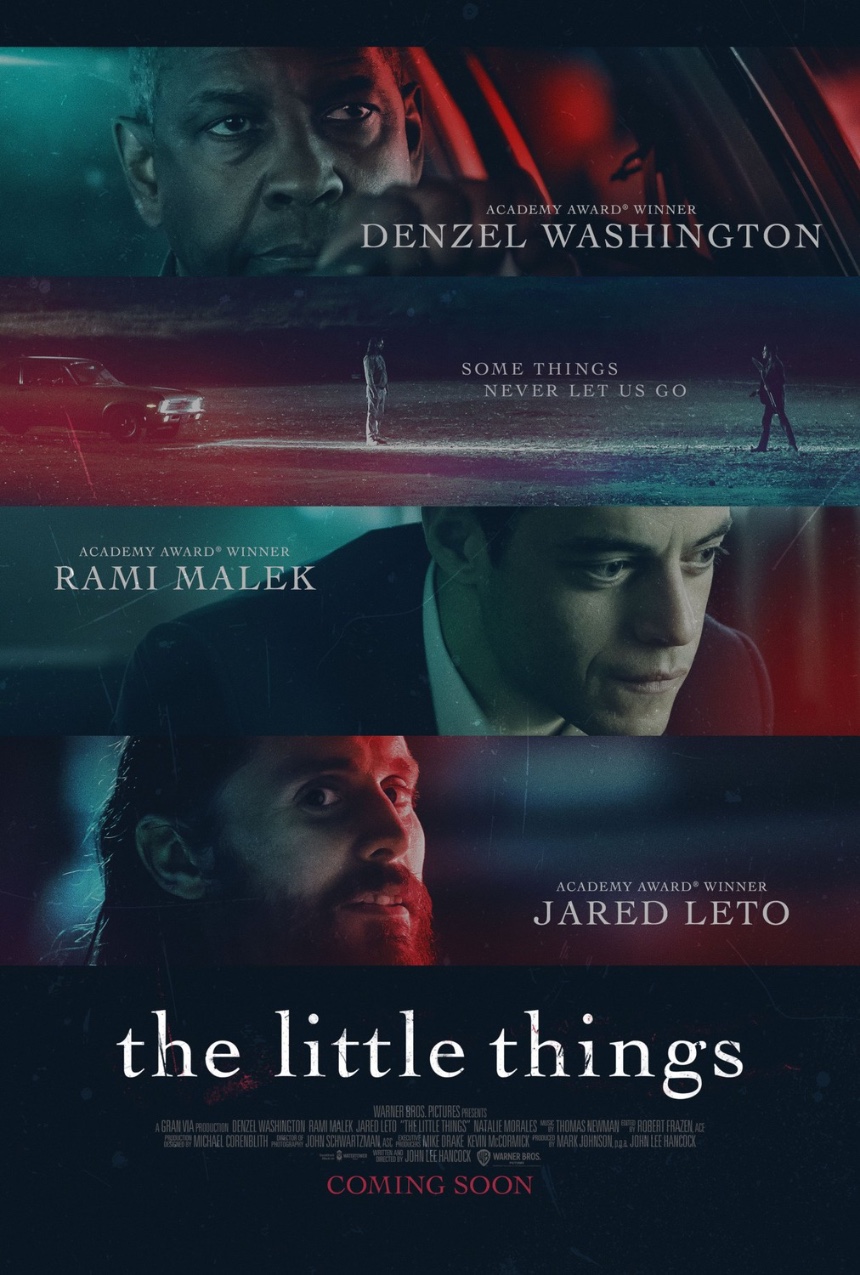 Do you feel this content is inappropriate or infringes upon your rights? Click here to report it, or see our DMCA policy.
Denzel WashingtonJared LetoJohn Lee HancockRami MalekUS