Now in Theaters: WRINKLES THE CLOWN May Delight or Disturb, Depending on You 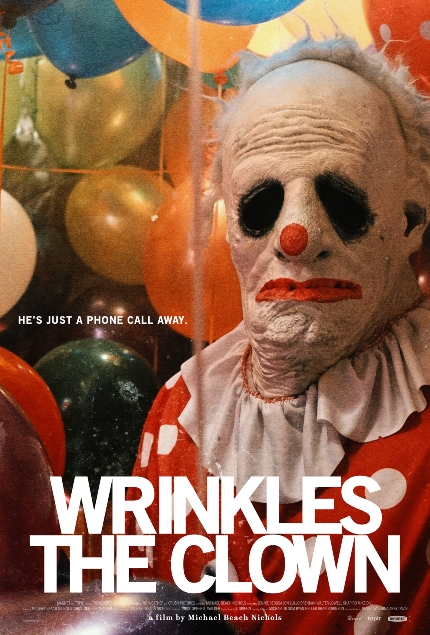 What is wrong with people nowadays?

Wrinkles the Clown
Opens in U.S. theaters and On Demand via Magnet Releasing on October 4, 2019.

Equal parts disturbing and disgusting for this viewer, it's equally possible that others will find great merriment in the extremes presented in the documentary, directed by Michael Beach Nichols.

It explores the recent phenomena of the titular clown, shown in a grainy YouTube video emerging from under the bed of a sleeping child. The video went viral, and touched a nerve, provoking howls of protest, yes, but also more fundamentally a wave of intrigue and fascination. Some parents thought the idea of frightening their misbehaving children by hiring a stranger to impersonate a clown was splendid; some children had similar reactions and were inspired to imitate him.

Many others, however, were simply terrified. Some people suffer from coulrophobia, i.e. an abnormal fear of clowns, and I cannot imagine what it would be like to have this condition as a young person and wake up to the sight of a clown in the middle of the night. Ha ha? Probably not.

The old, mysterious man who plays the clown is interviewed -- his face hidden from view to protect his privacy -- and he disclaims any responsibility for his actions, putting the responsibility onto the parents who hire him. Filmmaker Michael Beach Nichols provides excellent context, bringing in experts to comment on the whys and what-fors, and also interviews a number of children and parents, whose reactions cover a range of reactions to the whole thing.

It's skillfully put together, and interesting from a sociological perspective. The film also provides a welcome balance to this month's cheerful devotion to frights in general. We all react differently to horror, of course, whether it's based on true experiences or exaggerated for fictional effect, and Wrinkles the Clown is keen to dive deeply into the subject, so if this piques your personal interest, it's worth checking out.

Summing up: For myself, it's a disturbing documentary that ventures into territory I'd rather not visit. 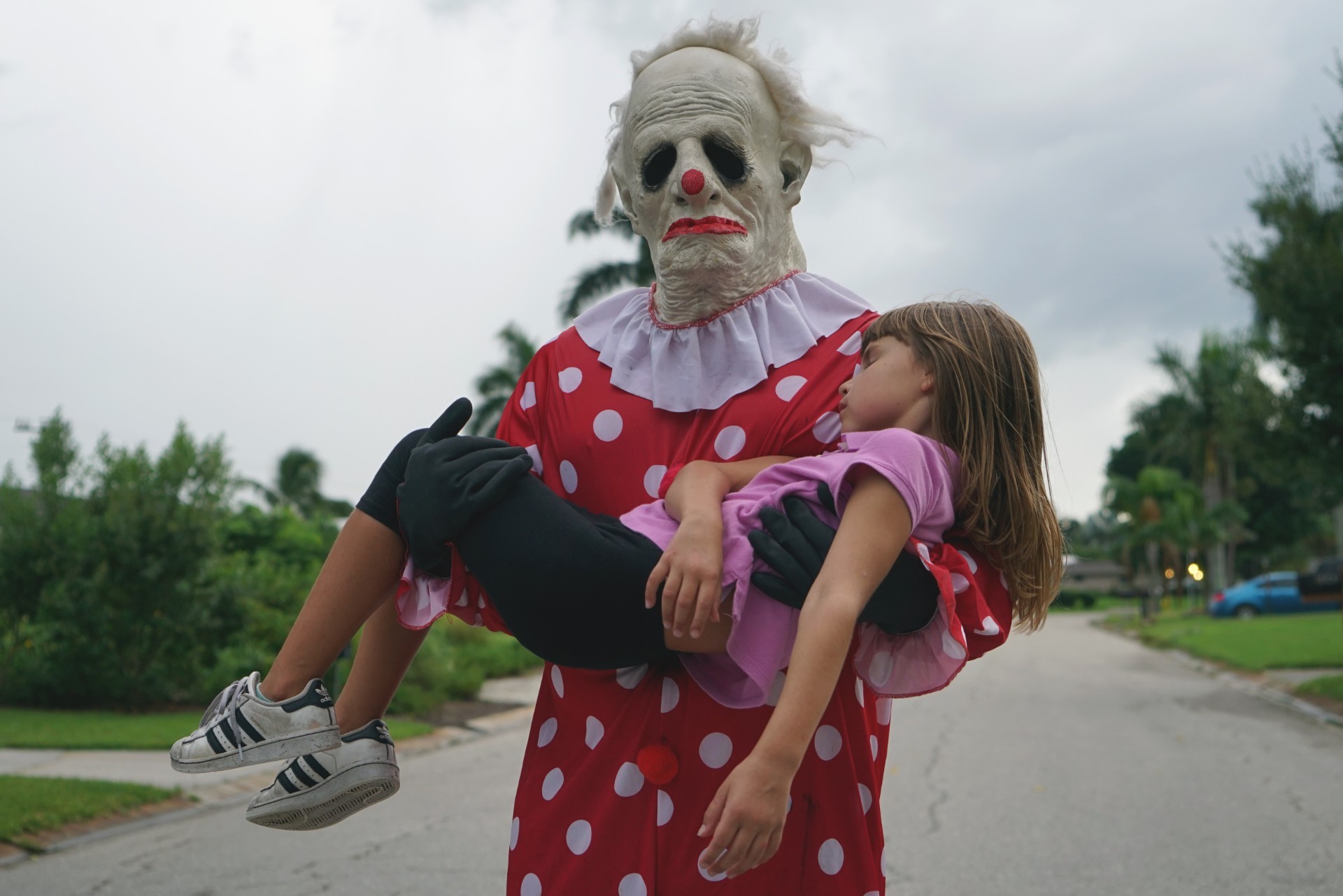 More about Wrinkles the Clown