Imagine 2019: What The Audiences Liked Best

Ard Vijn
Editor, Europe; Rotterdam, The Netherlands (@ardvark23)
Tweet Post Submit
It's been two months since Amsterdam hosted its Imagine Film Festival, one of the finest Dutch genre events of the year. And I notice that while I always mention the audiences' reception of films in my reviews, I never wrote about which films turned out to be the fest's favorites. Which is a shame, as it's always worth it to know how a film played to a paying (and famously cantankerous) group of people.

Well, good news never spoils they say, so here is this year's Top 10 in the audience awards of the Imagine Film Festival 2019.

Amsterdam's audiences this year chose an interesting lot. Films which ended in the top-5 of other festivals dropped in the bottom half, while films I've heard described as absolute stinkers made it into the list.

As usual, visitors were given ballot cards ahead of each screening, and afterwards they could choose between "very good", "good", "so-so", "bad" and "very bad". Those results are given a number value ("very good" being a ten) and averages are computed. Note that you can find the entire list, including ALL ballot results, here, but in this article I will point out the top 10 in reverse order. So... what's on ten? .

Our Christopher Webster really likes this film, and as he states in his review, it is a frontier-story Western set on another planet. Some very clever worldbuilding and great characterization make this one stand out.

Remember I said Amsterdam audiences are famously cantankerous? It's true, honest, but nevertheless they voted this reviled sequel into the festival's top-10. Go figure... Timo Vuorensola's over-the-top approach and broad swings at humor may not be for everyone, but at Imagine his film found a warm welcome.

This is the second part of a gigantic Korean fantasy blockbuster, and it's about angels, different worlds, and a protagonist who is trying to get resurrected from the afterlife. Our Pierce Conran says that while both movies have their flaws, we may very well be bearing witness to Korea's first Marvel-style cinematic universe.

This is a Swedish science fiction film in which a huge spaceship travels to Mars with a crowd of settlers on board. When the ship loses its course, the humans face a fast depletion of their resources. 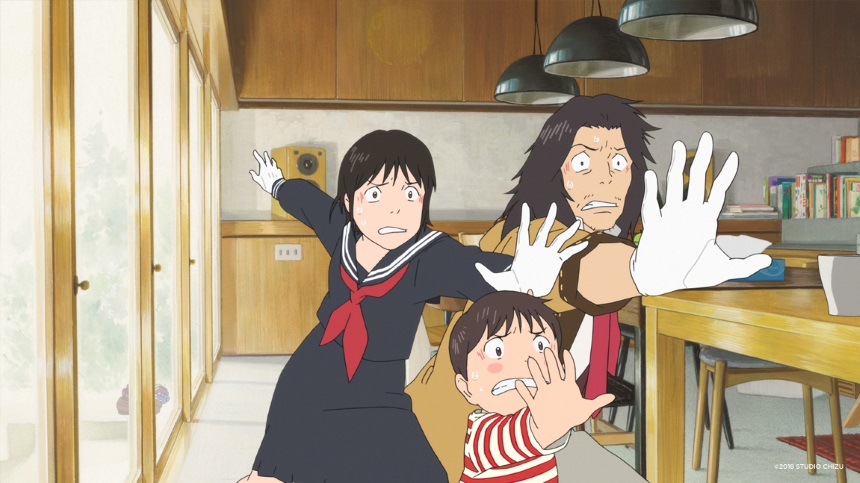 We're big fans of Hosoda Mamoru, and he keeps proving himself with films like this one. It's a sedate and thoughtful look at families in general and (occasionally pretty bad) parents in particular, but Hosoda is smart enough to put lots of levity and even fantasy in it as well.

In her review, Teresa Nieman notes: "While Mirai is a sentimental movie, it never loses its bite and gracefully balances its emotion with its comedy to wonderful results."

Documentary director Alexandre O. Philippe has provided us with several special looks at films already, most notably the pleasantly obsessive 78/52 which was entirely about Psycho's classic shower scene. This time his gaze falls on the chestburster scene from Alien, and poses his opinion on how that film came forth from a perfect storm of different talents: H. R. Giger, Dan O'Bannon, and Ridley Scott.

In my review, I described why I liked it a lot. 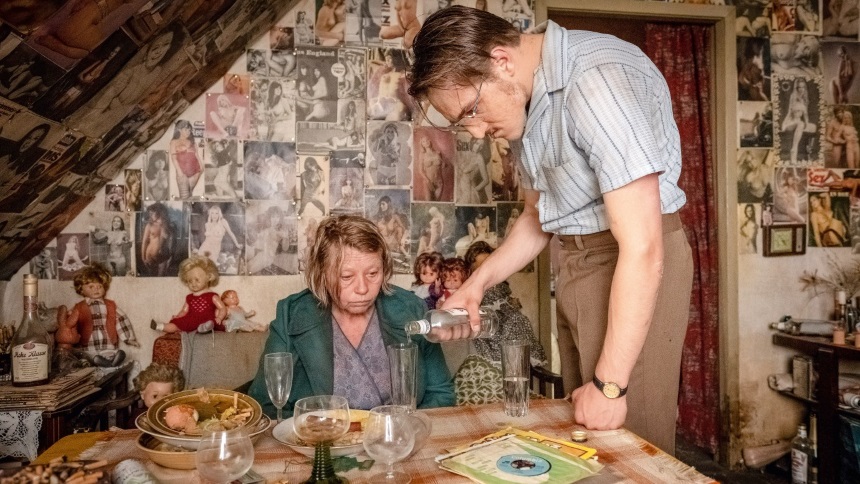 Der Goldene Handschuh is a pub in Germany which, in the 1970s, was the regular hang-out of serial killer Fritz Honka. The film is set in a world of stiffling grunge, filth and ugliness, in which you get to see how Honka meets and decapitates his victims. Not for the squeemish...

In his review, Jim Tudor calls Ruben Brandt: Collector ...the rare animated feature with the audacity to play squarely to thinking adults..., and true words they are. While it is an action movie about an art thief stealing some of the world's most famous works, it is also a reflection on the nature of art, and covers all sorts of creative topics, from psychology to theology. 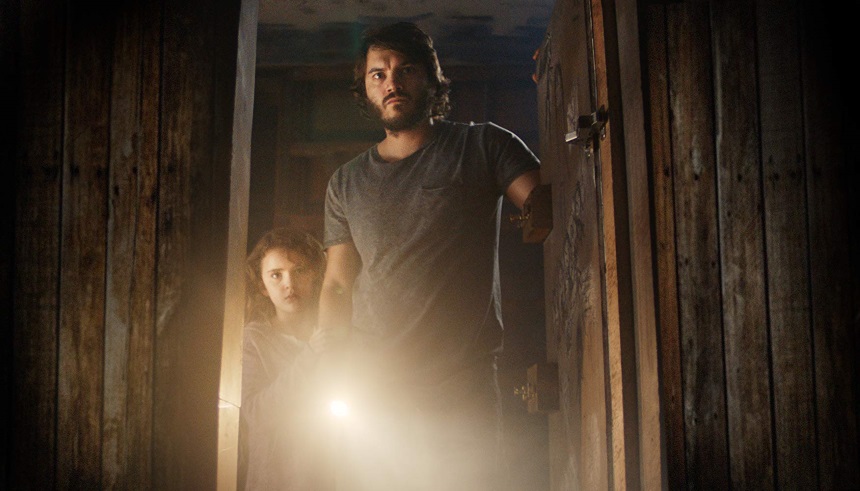 A young girl escapes the house where her father keeps her hidden, and while she goes searching for her mother, she encounters a world she's never seen. Oh, and she develops superpowers.

The closing film of the festival, Freaks managed to secure itself the second position out of nowhere. Our Michele "Izzy" Galgana loved the film as well. In her review, she says: "...the cinematography, production design, and sound design are all excellent, allowing the actors to take us on a wonderful journey."

Awesome, but still one film beat it in the polls. What could it be? 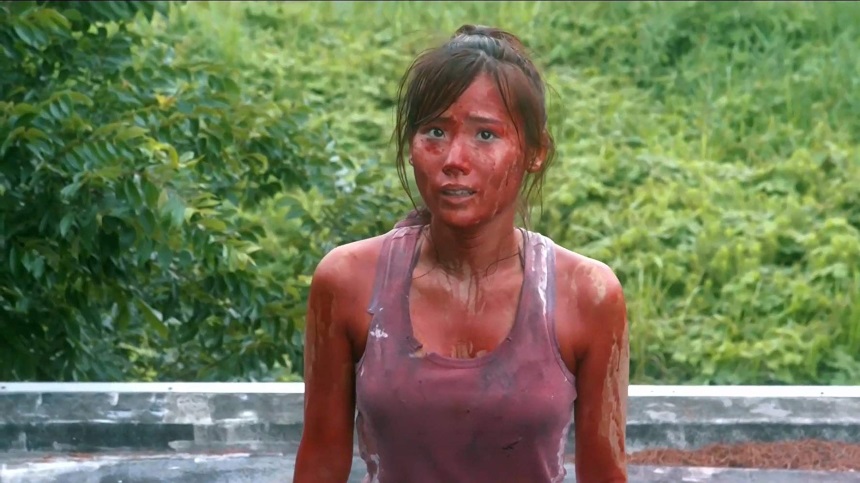 Well, what a surprise.... NOT! Ueda Shinichiro's insanely entertaining look at zombies and low-budget filmmaking may just be the perfect genre-audience film. The Amsterdam viewers sure were not immune to its charms.

Everyone loves the film and so do we, but our J. Hurtado may be the champion. In his ecstatic review, he wrote this: "The impact of the final reels of the film in which we get to see the magic that had to happen behind the scenes to make the opening sequence happen is a sublime, almost religious, experience that reminds me why I love movies. (...) It's not often a film catches me completely off guard these days. I watch hundreds of them every year and a lot of them have something interesting to say, some of them even find interesting ways to say those things, but I've never seen anything quite like One Cut of the Dead, and that's exciting as hell!"