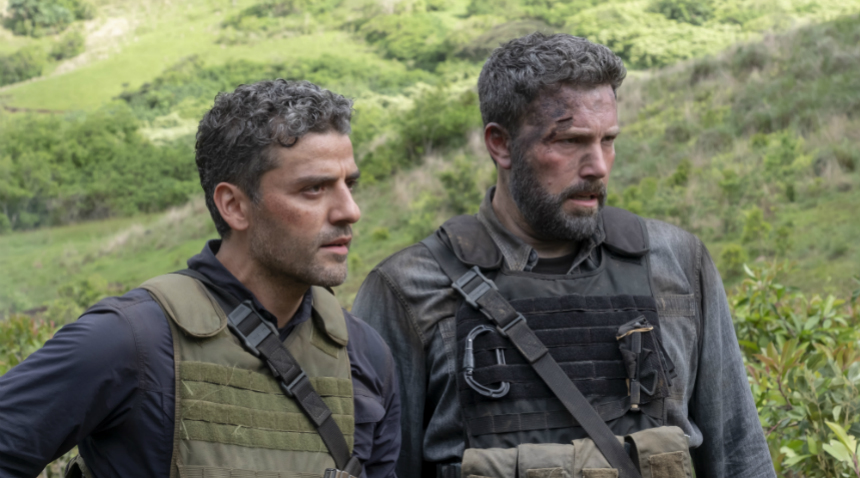 In brief: three must-see movies that you may have missed previously have now arrived on streaming services.

"Class warfare comes perversely home in Cheap Thrills, a fiendish, fierce, and funny morality tale about the true value of money. It's absolutely convincing, even though it shouldn't be." Those are my words from SXSW in March 2013 (read my complete review here) and I stand by them to this day. Good time to rewatch it, I think, to savor the searing performances by the entire cast, especially Pat Healy and Ethan Embry.

One of my top 10 films of 2018. It is still rambling around in my brain as I type these words. I wanted to hug each and every family member that I hold dear after I watched it. Read Tristan Zinampan's review.

Free Solo
Will be streaming on Hulu.

Ridiculously breathtaking, as a man tries to climb an impossibly dangerous height with absolutely nothing but his limbs attached (for the present). Our contributor Frank Ochieng offered his thoughts here.

Now we're onto the new new material. I might as well call this next section, 'What's new on Netflix this weekend?'

The project has a tortured history. It stars Oscar Isaac, Ben Affleck, Charlie Hunnam, Garrett Hedlund, and Pedro Pascal, following a group of private military advisors who give in to temptation and decide to spirit away $250 million from a South American jungle.

Love Death & Robots
Will be streaming on Netflix.

Our own beloved Mack offered up reasons to stream: "It is a frantic bit of editing and we are sure there is something naughty in there, it just happens so damn fast. No doubt we have not missed the violence but the naughty bits?" And that's just the trailer!

It's the "first ever animated adult anthology series" from Netflix, presented by Tim Miller (Deadpool) and David Fincher (who?), and featuring short works created by animators from around the world. It's intended adults only, so perhaps something for the late hours when the kids have been put to bed.

If I Hadn't Met You
Will be streaming on Netflix.

Hmm, this looks like a fantasy romance, which isn't necessarily my thing, unless it's Outlander, which I have loved. Here's the synopsis: "Eduard, a husband and father who loses his family in a tragic accident, travels to parallel universes to seek a better fate for his beloved wife." It's a series, so I imagine one episode will be all you need to decide if it's for you. Visit Netflix to watch the trailer.