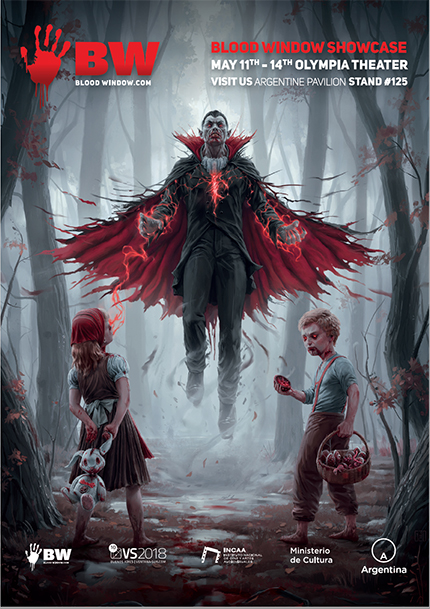 As Cannes approaches our attention turns to more action happening during the Marche du Film. Our friends from Blood Window in Argentina are returning to the French Riviera, loaded with genre goodness from the LatAm region.

The Seven works in progress will be presented by the directors who can attend and everything takes place in the Olympia Theater. Browse the gallery below to see the Blood Window write ups on each film.
There is also the Blood Window Showcase featuring screenings of Aterrados (Terrified), Los Inquilinos (Tenants), and Ojos Grises (Grey in the Eyes). In the spirit of community each film will be endorsed by another fantastic film festival. Los Inquilinos from Mexico will be endorsed by Motel X from Portugal, Aterrados from Argentina will be endorsed by Sitges from Spain, and Ojos Grises from Uruguay will be endorsed by Frighfest from England.
Two recently released LatAm films, El Habitante and No Dormiras, already have an international sales agent, Film Sharks, and will screen in the market on May 10th, 12:00 hs / Palais G I May 13th, 12:00 hs / Palais C (No Dormiras) and May 11th, 10:00 hs / Palais C I May 12th, 15:30 hs / Palais B (El Habitante). 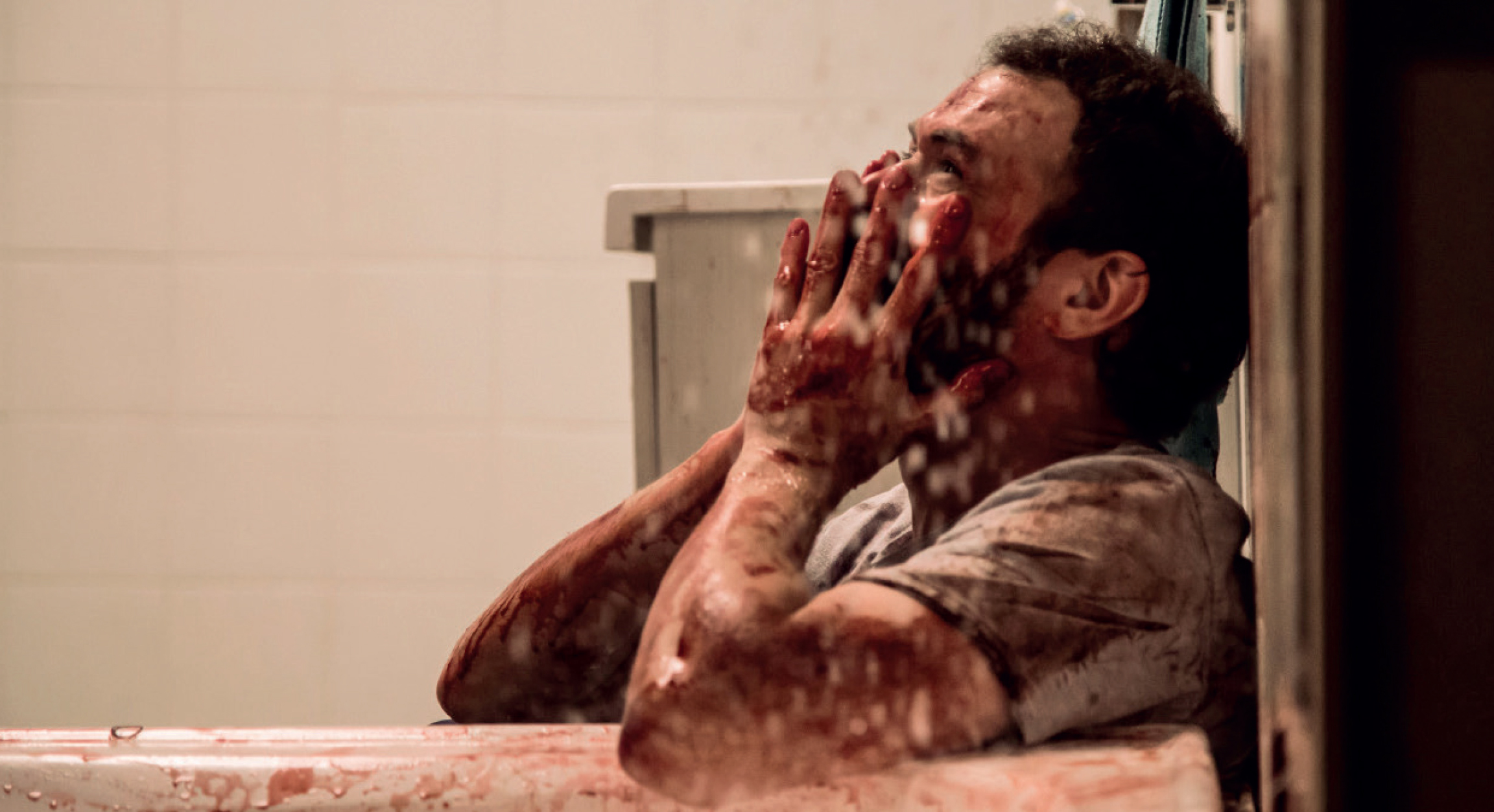 Aterrados - Argentina - People who disappear. Dead returning from their graves. Voices in the drains. Commissioner Maza will try to give an explanation to those facts. Joing paranormal researcher's Allbreck, Jana and Rosentock, he will try to unveil the mystery before evil destroys human society as we know it. 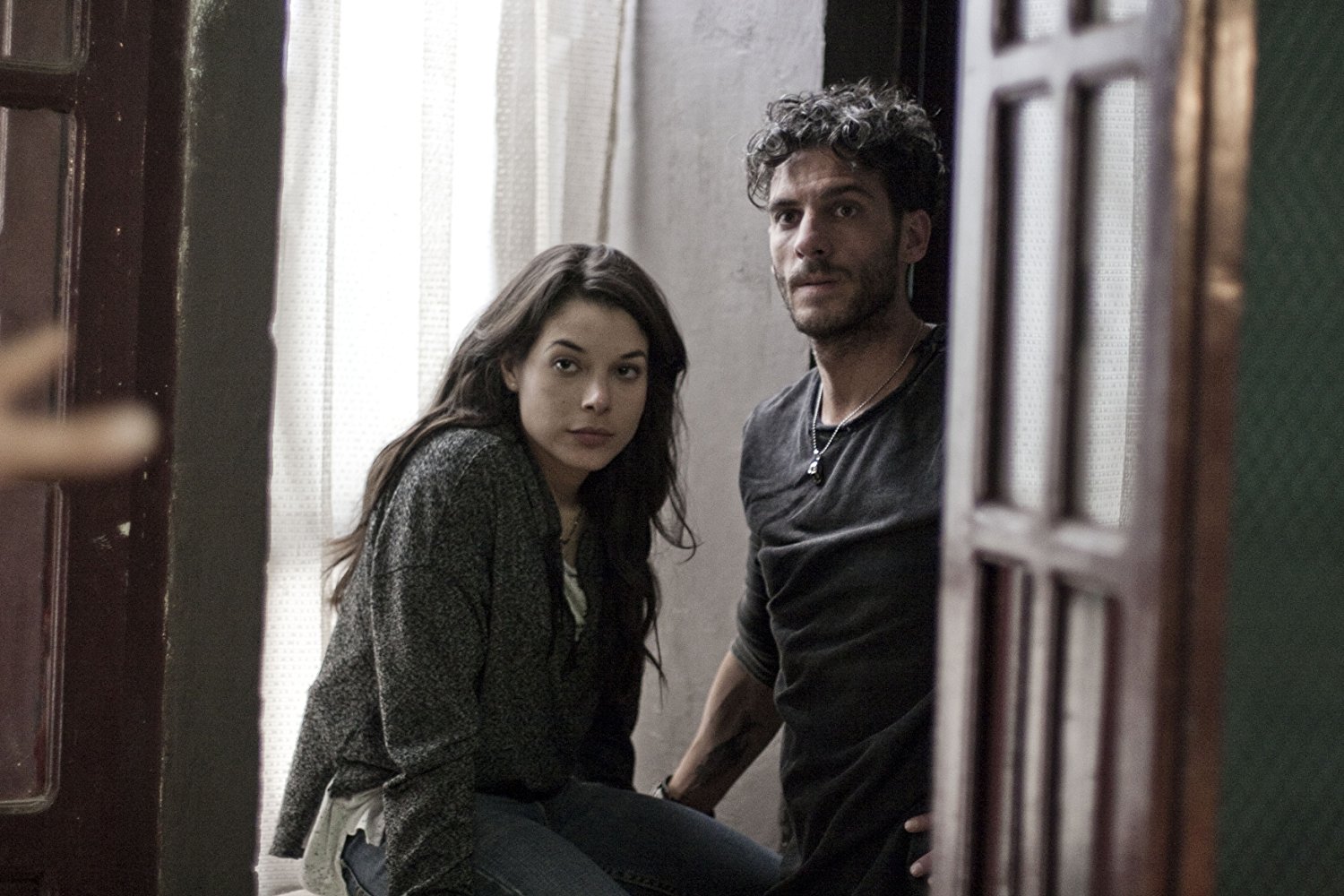 Los Inquilinos - Mexico - Luzma and Demian have just moved to an old neighborhood, trying to leave behind an incident that tormented them. Hopefully, they will do their best to take this change as an opportunity to start over. That is, until Luzma begins to discover that her neighbors hide terrible secrets but Demian is starting to believe that she is losing her mind. 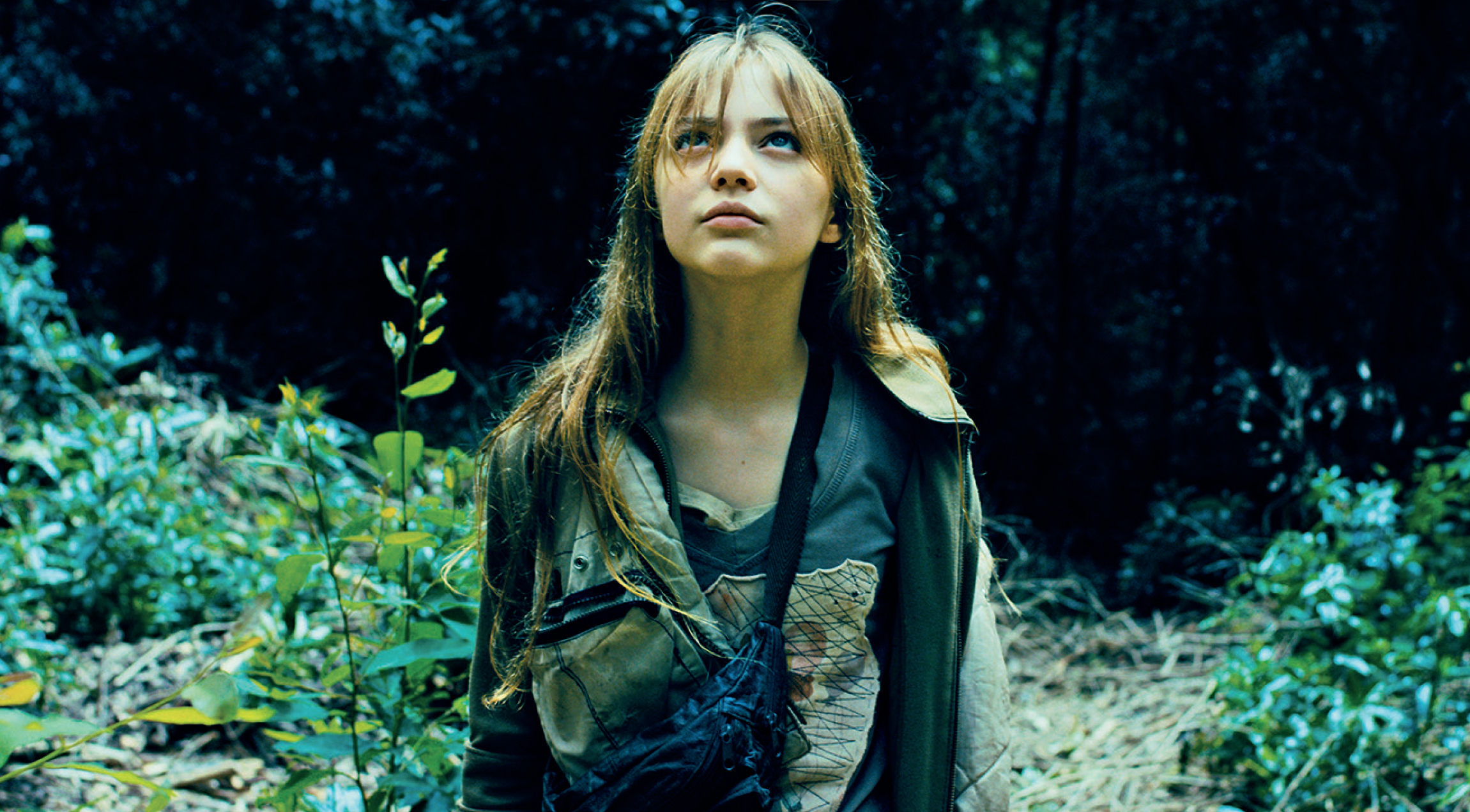 Ojos Grises - Uruguay - In a post-apocalyptic future, mankind is color blind. Mr. Blue dies suddenly and his precious briefcase falls into the hands of Ana, a 12 year old girl who runs away with the help of his two protectors Jay and Zed. The briefcase is filled with a highly addictive synthetic drug that allows people to see colors again for a moment. A doctor obsessed with controlling the drug will chase them on a difficult journey that will reveal that Ana hides a secret that could be the key to fix the world.

Abrakadabra - Argentina - "Dante, The Great': a prestigious magician accidentally dies during a risky magic trick. Thirty-five years later his son Lorenzo also a magician, presents a magic show in one of the most important theaters in the city. From then on, a series of murders will begin to take place and will attempt to incriminate him. Lorenzo must discover who and why seeks to involve him before it is too late.

Enbryo - Chile - Kevin and his girlfriend Eveliyn get abducted by aliens while camping in the countryside. After the encounter an entity inside of her starts growing. Evelyn finds that the cravings she's having can only be satisfied by the taste of human flesh.

Respira - Transgenesis - Argentina - Leonardo is a commercial pilot who cannot get a job after an aerial accident. To support his family, he finds a job as a pilot of a crop duster and he starts working spraying insecticides on the soy fields with his plane. Suddenly he realizes that his new job is intoxicating the village and he will be caught in a war with intoxicated villagers who are seeking justice.

Deus Irae - Argentina An intense supernatural thriller that can be summed up as The Exorcist meets The Dirty Dozen, where a group of outcast priests hunt the possessed down on their own terms- with prayers, bibles and shotguns. The Deus lraeare the necessary heresy, the monster's monsters. But when the only way to vanquish Evil is by embracing your deepest darkness- how much of your own humanity are you willing to sacrifice in order to defeat the Devil?

Rock, Paper and Scissor - Argentina Jesus and Marta Jose are siblings. They live together in the house that belonged to their recently deceased father. Their routine is disrupted when Magdalena, their half-sister on their dad's side, returns from Spain after several years, asking for her share of the inheritance. They don't want to sell the house and, in order to achieve their goal, they will deliver a series of sick games where it won't be easy to say who has the rock, who has the paper and who has the scissors.

The Black Forest - Brazil Deep in the Brazilian Rainforest, a girl sees her life -and everyone's around her- change terribly when she finds the Lost Book of Cyprian, whose Dark Magic, besides bestowing power and wealth on its possessor, is also able to deliver a terrible evil upon the Earth.

The White Devil - Argentina A group of friends in their thirties start a road trip across the country. In one of their stops, in a cottage complex, Fernando has a weird encounter with a mysterious man. Their ideal group vacations are ruined when the young daughter of the complex's administrator appears dead. The mysterious man will appear again in Fernando's premonitory nightmares, and the group will get trapped in a hostile town under the powerful and malignant influence of an old local legend.

More about No Dormiras (You Shall Not Sleep)