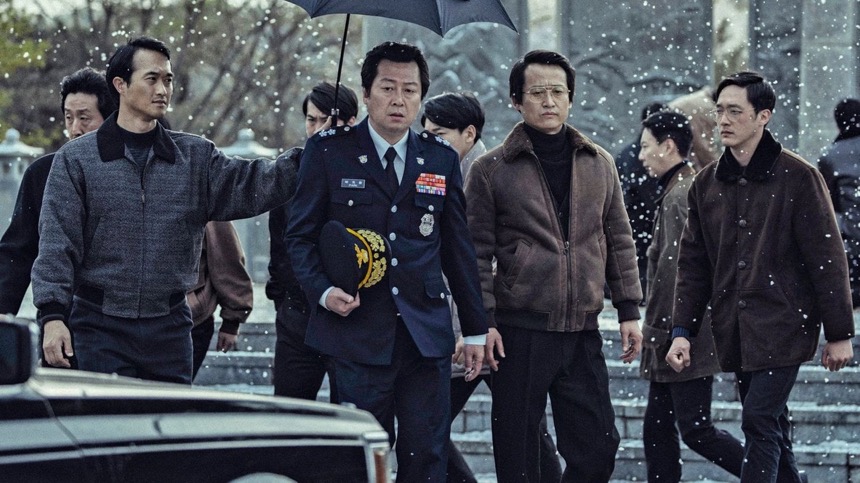 1987 boasts an all-star ensemble cast that reunites The Chaser and The Yellow Sea co-stars Ha Jung-woo and Kim Yoon-seok alongside Kim Tae-ri (The Handmaiden), Gang Dong-won (A Violent Prosecutor), Yoo Hae-jin and Park Hee-soon, to name just a few. The film recounts the student uprisings across Korea 30 years ago, known as the June Democracy Movement, which led to the country's first democratic elections. A bold change of pace for Save the Green Planet director Jang, 1987 is an ambitious interweaving of corruption, romance and media suppression that makes for hugely entertaining viewing.

The 20th Far East Film Festival ran from 20-28 April, and welcomed such luminaries as Brigitte Lin, Johnnie To, Hwang Jung-min, Moon So-ri, Ryuichi Hiroko, Ding Sheng and many more for an epic celebration of Asian Cinema in the heart of Northern Italy.

Do you feel this content is inappropriate or infringes upon your rights? Click here to report it, or see our DMCA policy.
1987: When the Day ComesFar East Film FestivalFEFFHong KongItalyJapanLast ChildOne Cut of the DeadSouth KoreaThe Battleship IslandThe Empty HandsUdine