Have Your Say: Who Would You Cast In A Live-action KILL LA KILL Film? 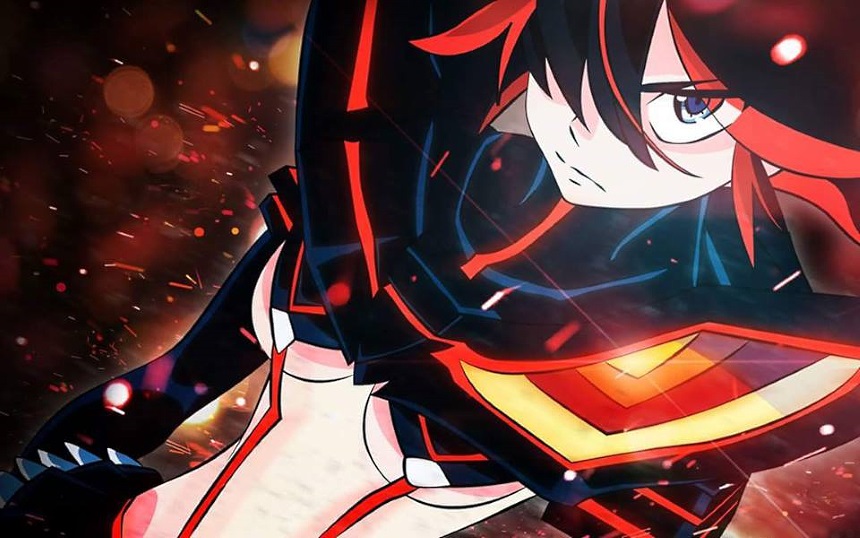 Plenty of words have been written and said about the ongoing disgruntlement with Scarlett Johansson being in the live-action Ghost in the Shell film. So when a Facebook friend of mine posed the fun question of who we'd cast in a live-action Kill La Kill, my first reaction was "NOT Scarlett Johansson!"...

Still, the question turned out to be a fun one, which is no surprise as Kill La Kill is actually a fun series with fun characters.
So, courtesy of friend-of-the-site Lee B. Golden, I was allowed to borrow (cough-steal-cough) his idea and pose it to you all. For what would we want or expect from actors and actresses in a live-action Kill La Kill? Given the choice, would we give the (scissor's) edge to the scandalous or the humorous? Would we go for assets, or attitude?

So bring forth your choices for the characters, male and female, and do not hesitate to think out of the box. Chime in, in the comments below, and HAVE YOUR SAY!

Do you feel this content is inappropriate or infringes upon your rights? Click here to report it, or see our DMCA policy.
AnimeAmi KoshimizuAya SuzakiToshihiko SekiShin'ichirô MikiAnimationActionComedy