I have been back home safe and sound from Morbido for a couple weeks now. My sanity is still in question though. It was a tremendous weekend of cinematic highs. I have seen things that I cannot unsee. I walked through an ancient Aztec pyramid. I pushed a change of clothes to their limits and still maintained a healthy and hygienic area of personal space around me. I remained one of the few at our hotel who did not get sick at one point during the festival.

I have also found a new phrase that will strike fear in my heart whenever I hear it, "Your friend fell ill so we sent her back to the hotel in a Mexican Taxi".

Followed by the manic clutching for my phone in my pocket to find a text message that said not to worry and to enjoy the rest of my evening. Which I did, where I networked like a motherfucker, meeting young Latin American filmmakers and producers, dishing out fresh batches of business cards, firm handshakes and hugs.

As the weekend drew to a close we assembled into the Teatro De La Ciudad, where most of the international titles played during the festival. The airline saw fit to return my luggage to me three days into our adventure so I still had not worn my suit which I brought for the opening ceremony. Though there was no dress code for the closing ceremony I would be damned if I were not going to wear it on our final night in Puebla. I do not know if 'every "Mexican" girl crazy about a sharp dressed man' but I likely turned some heads as we walked to the venue. No. Seriously.

While not every filmmaker may have walked home with an award every one of them walked home with a bit of hardware, the sweet Morbido trophies you will see in the gallery that follows. And the rest of us walked away with a week's worth of memories that will last a lifetime.

My most heartfelt thanks and appreciation to Pablo and the rest of the Morbido family. They treated me and my travelling companion as well as they treated the filmmakers. They will forever be a part of the ScreenAnarchy family and we look forward to next year's reunion.
I am still working on some more Morbido titles so keep your eyes open in the days to come. 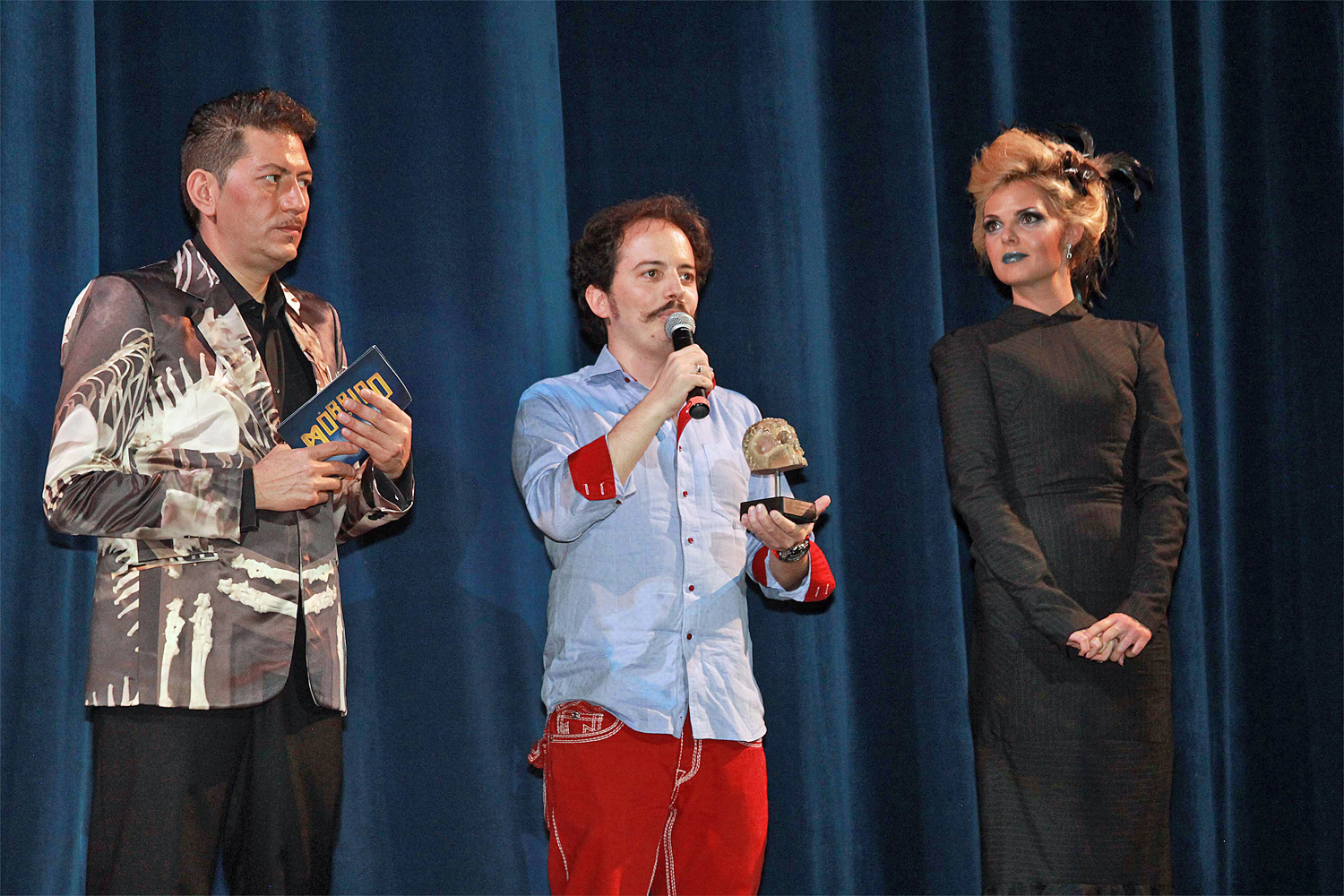 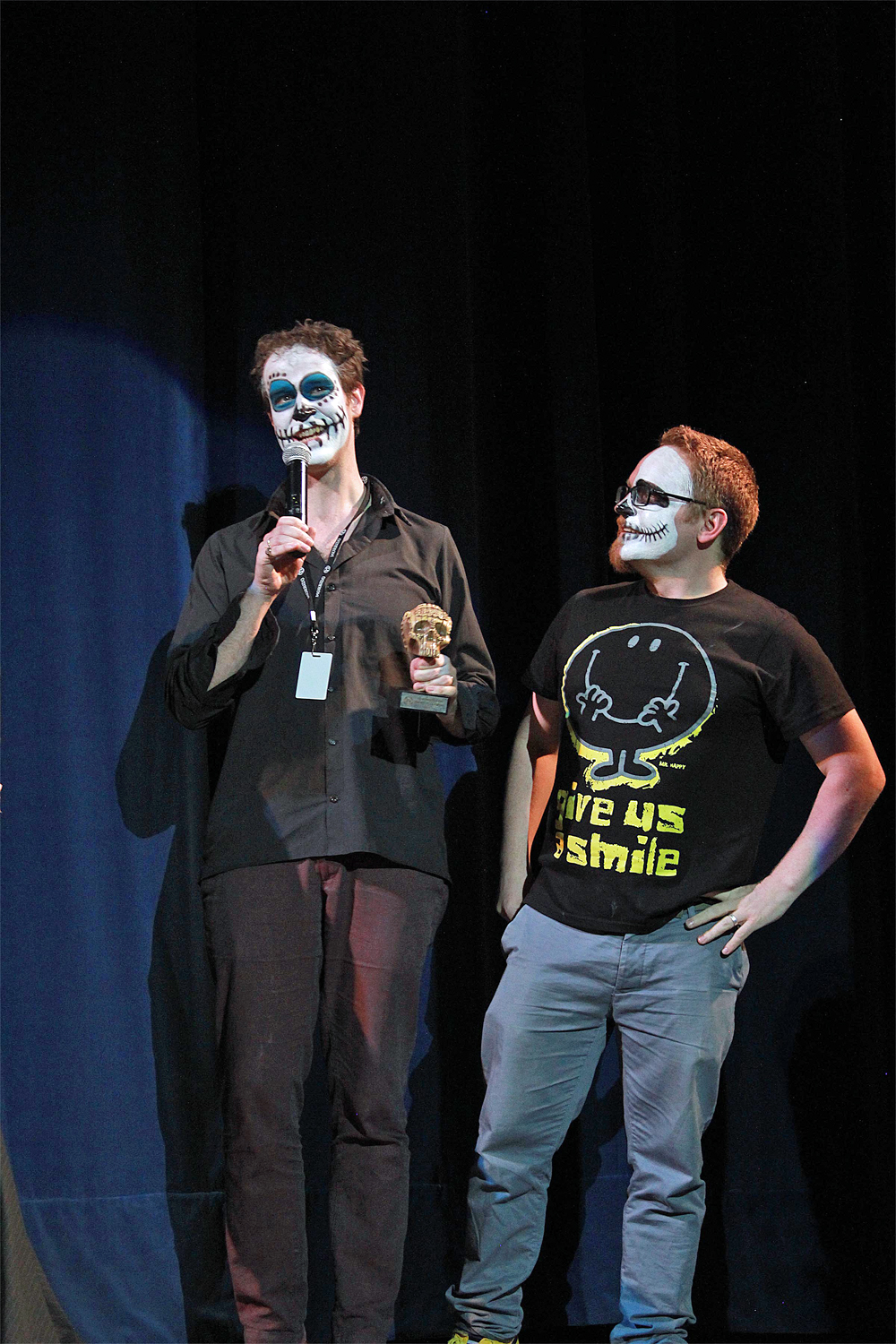 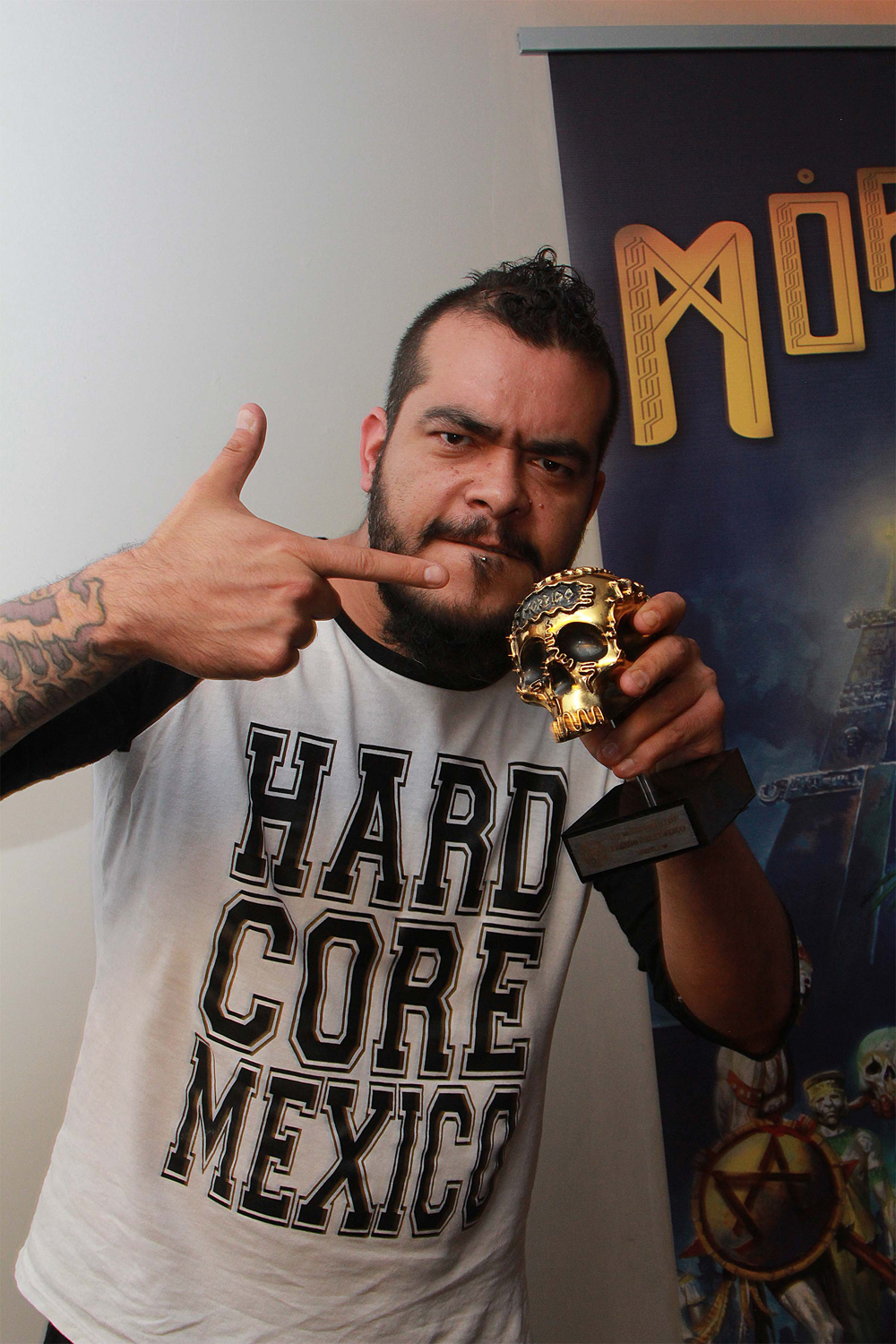 I am forever scarred by this film. 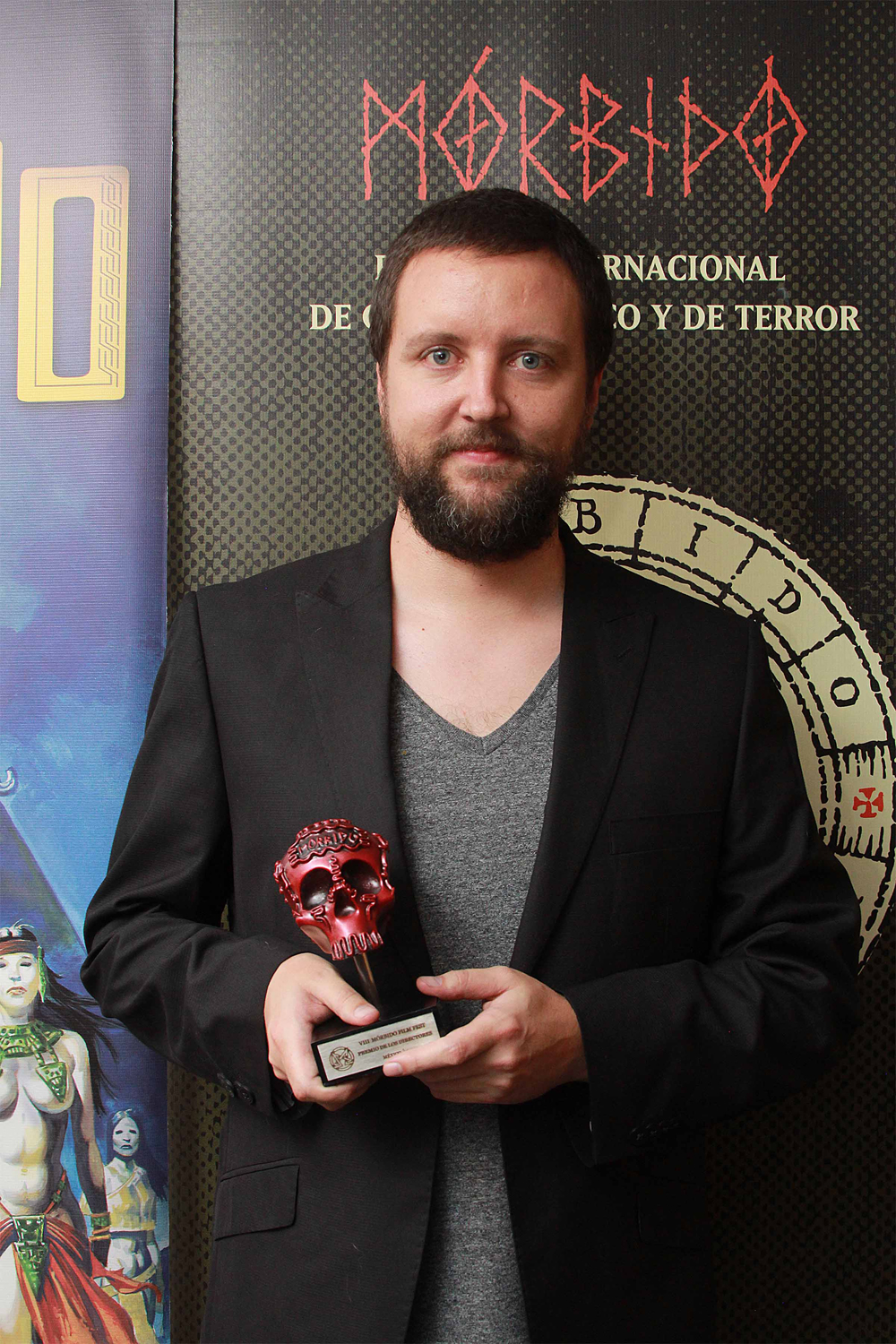 I said I would say it to his face. I hate how talented this young man is. Scherzo Diabolico is tremendous fun. 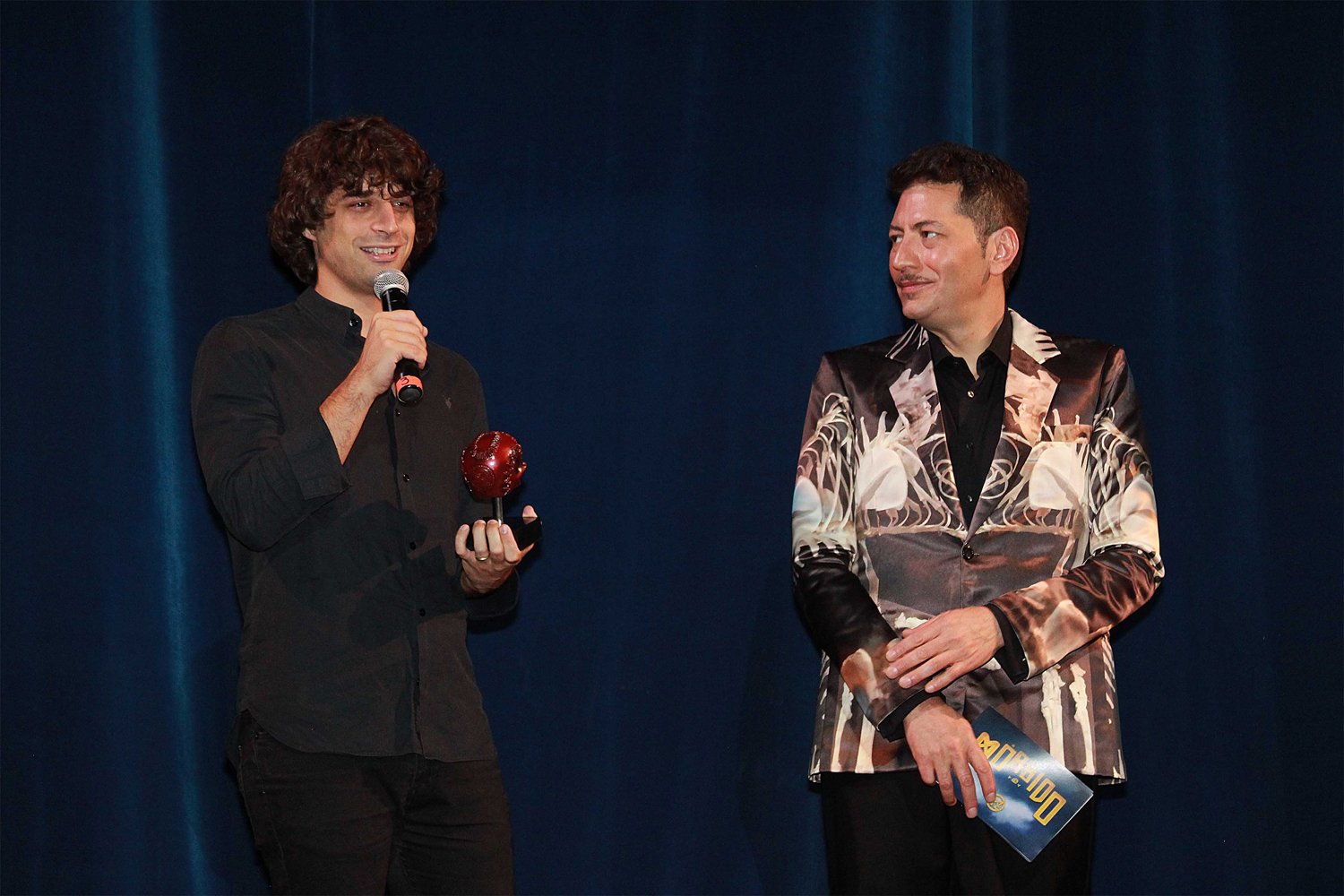 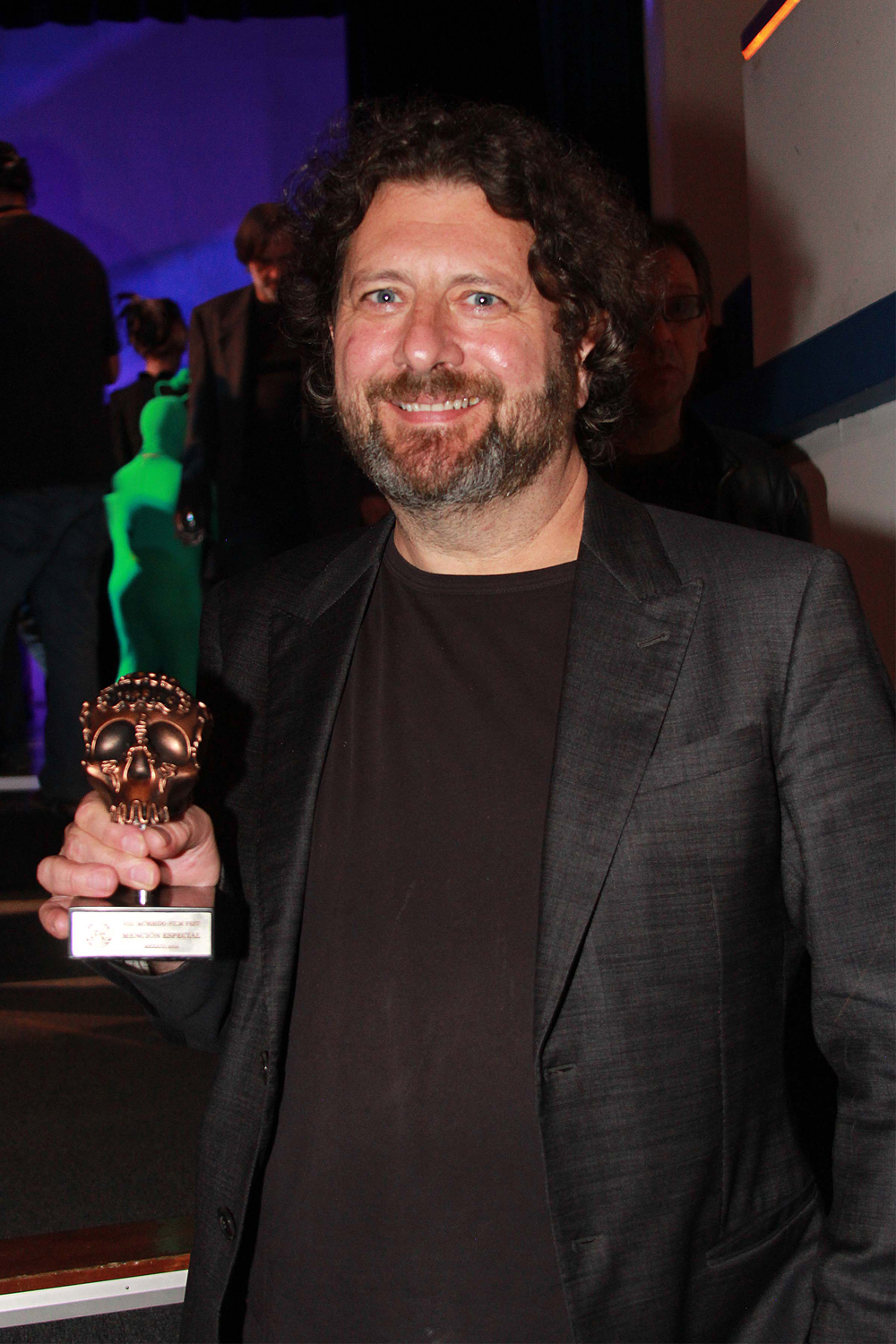 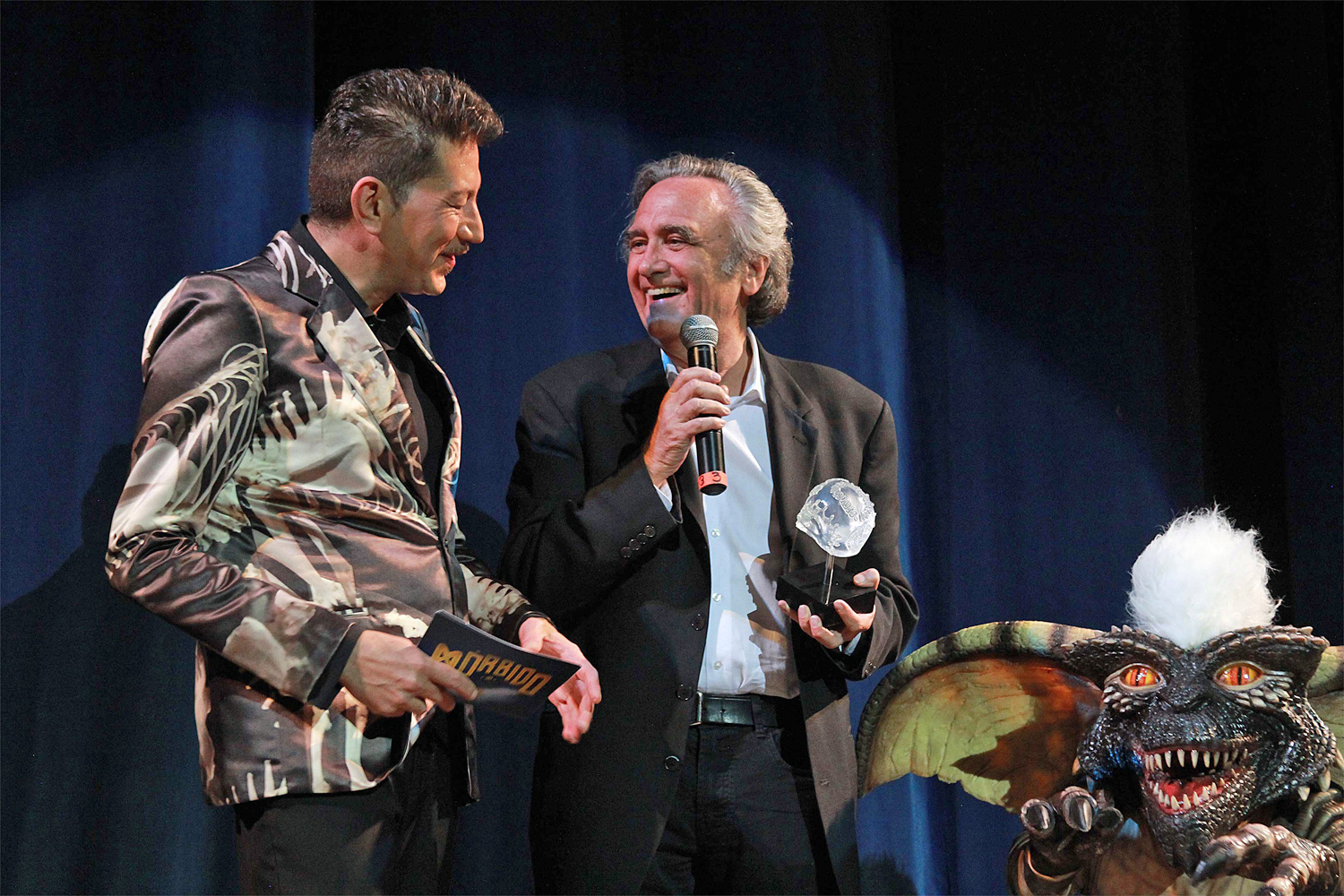 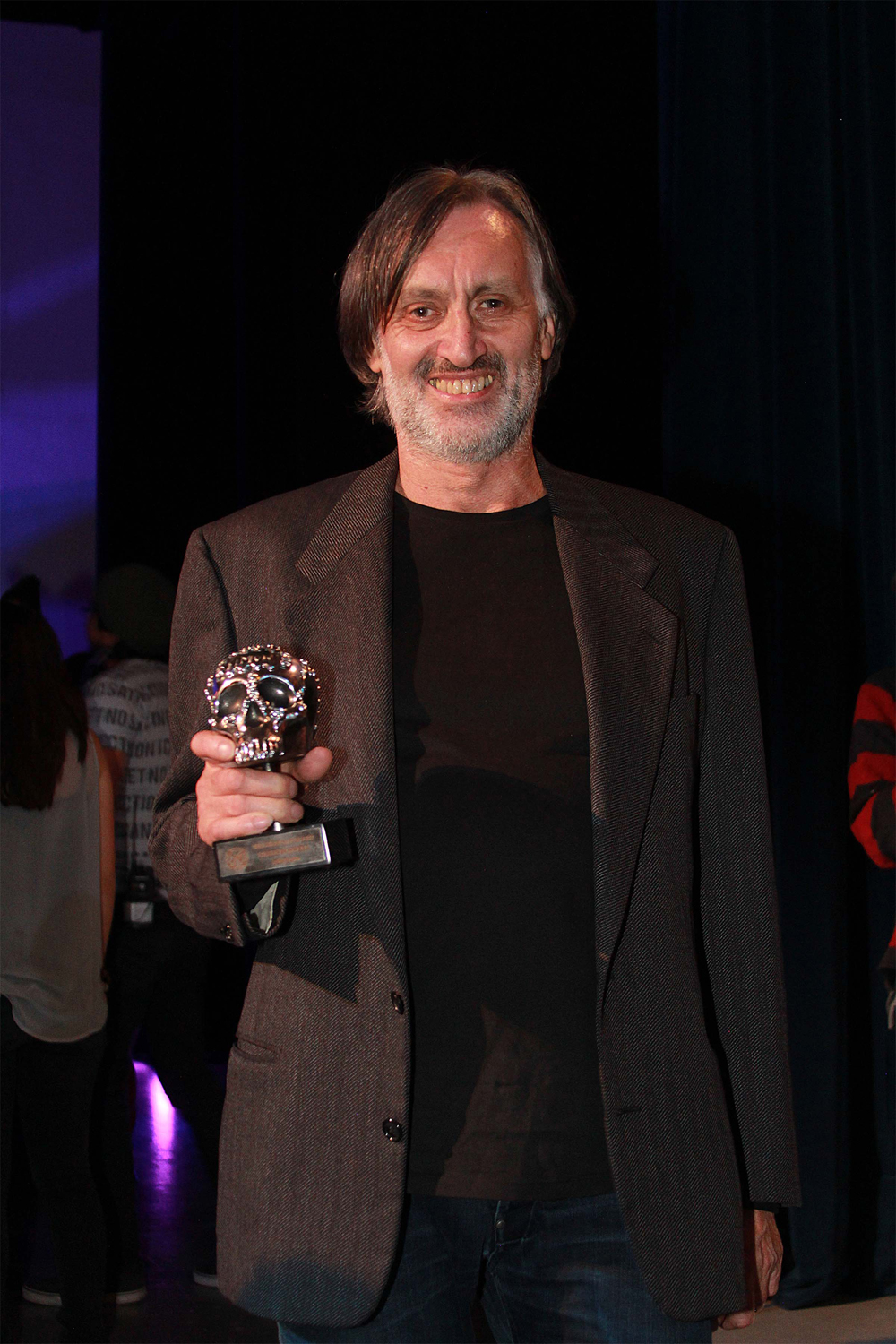 Not going to lie to you. Simon Boswell is an absolute gent. 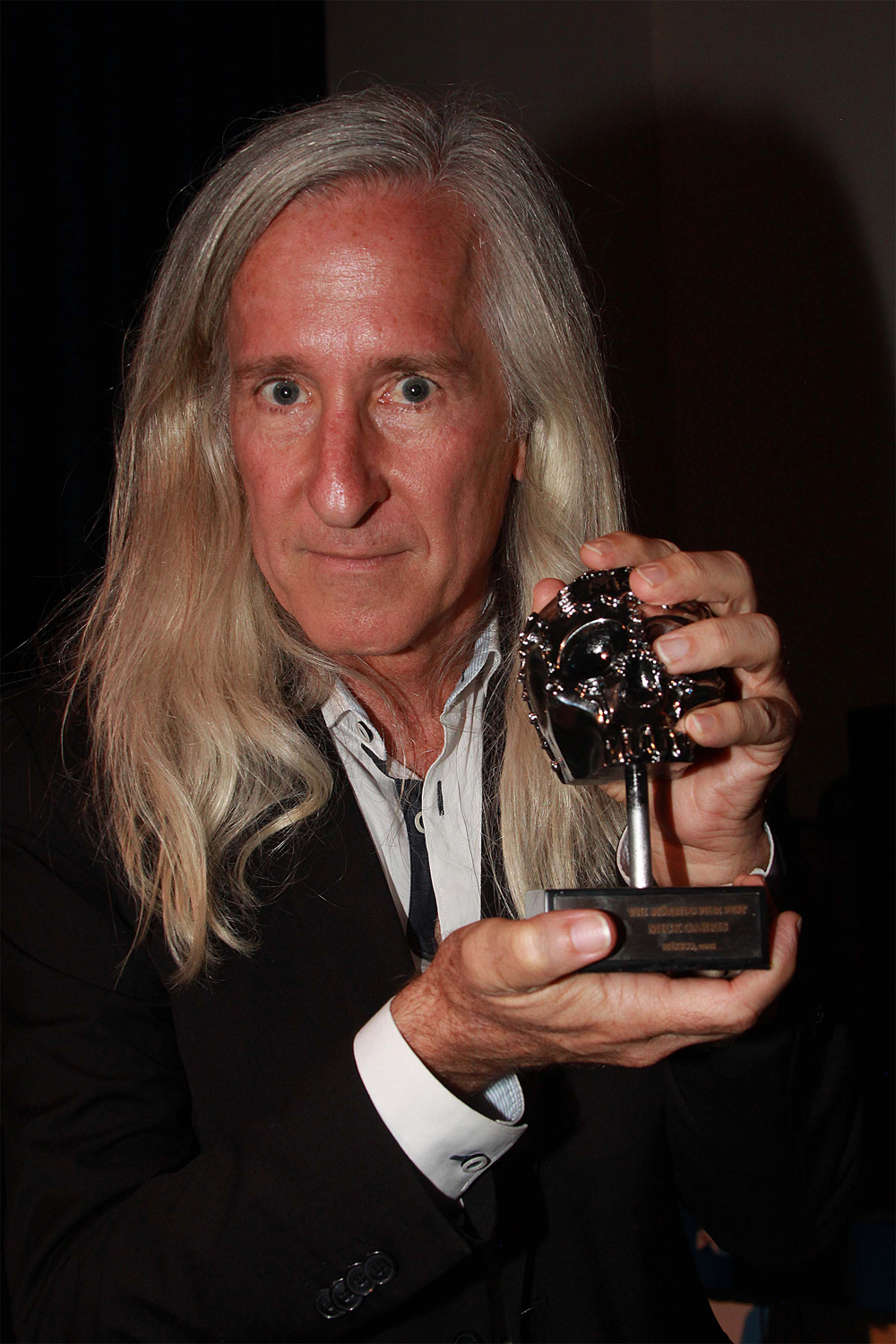 Mick Garris was in town for the launch announcement of Morbido TV. He will be producing programs for the Latin American subscription based horror themed television channel. 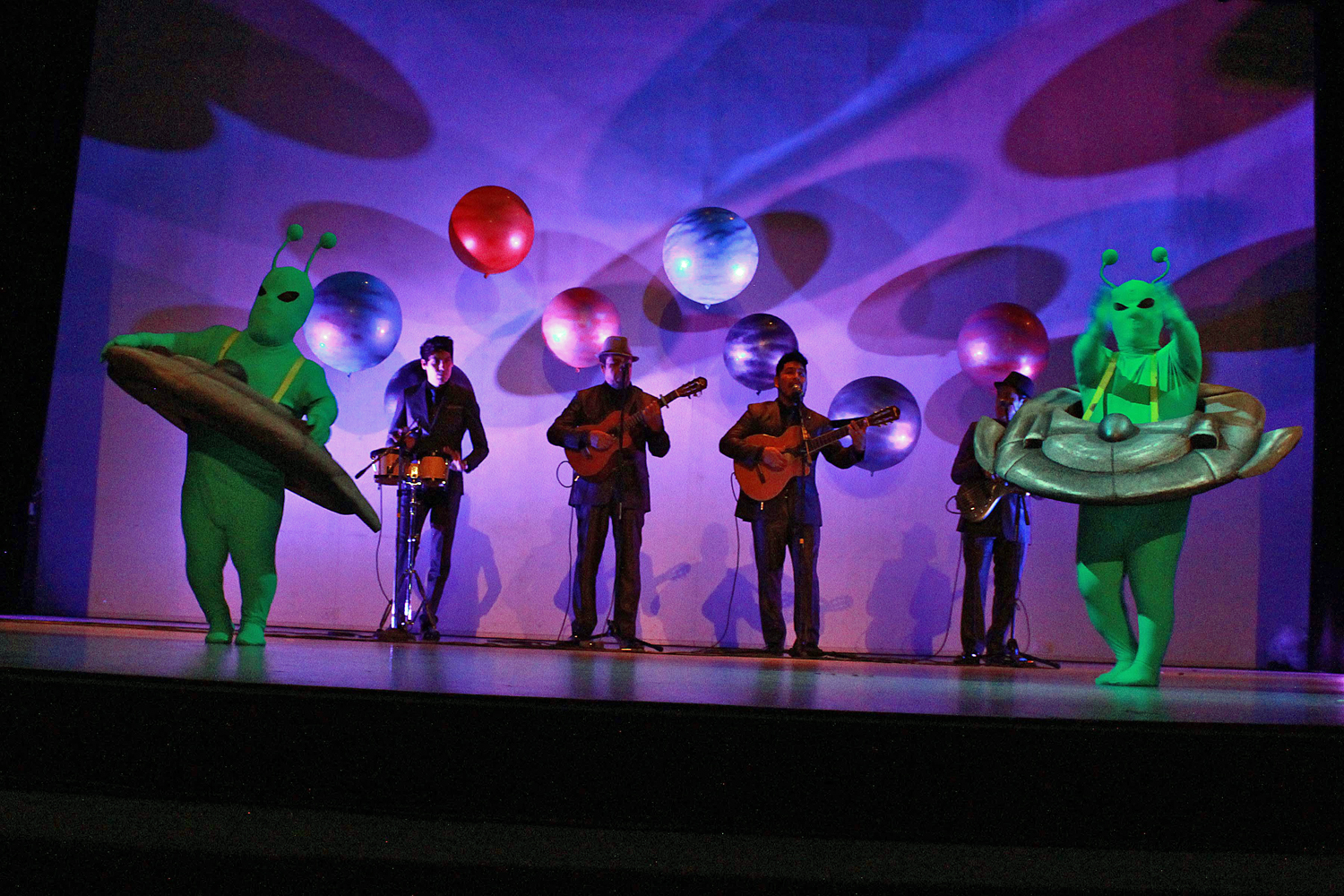 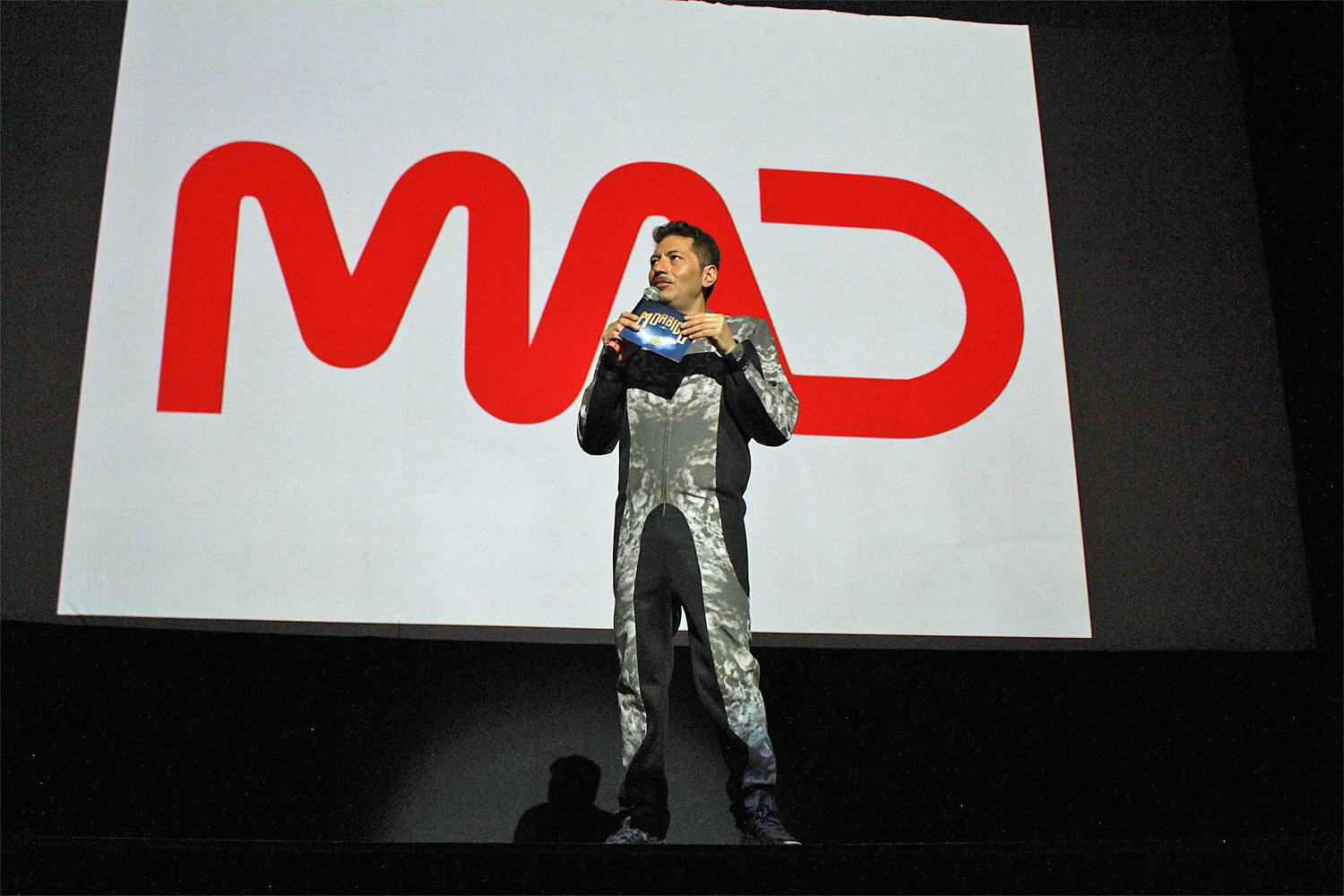