Have Your Say: How Fantastic Are Your FANTASTIC FOUR? 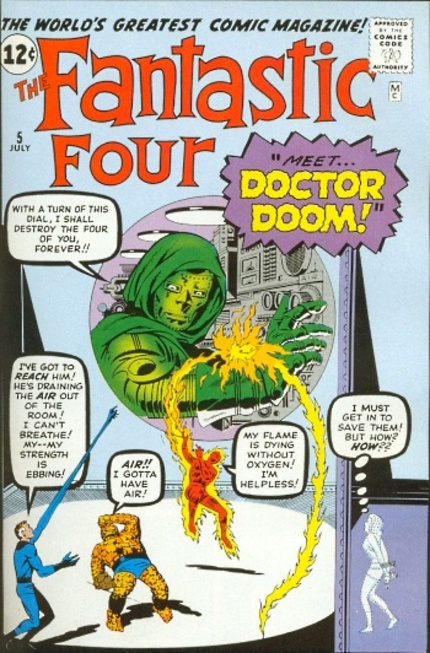 Currently there is a new Fantastic Four film in theaters worldwide, and the word is... I wouldn't even call it mixed. I'm wondering if it could possibly be more hated if Freddy Prinze Jr. and Matthew Lillard were in the cast. The word is BAD, and so is its box office.

Few of Marvel's comic-book properties (sold or not) have had such little luck in being translated to the big screen as Fantastic Four. Despite half a century of stories, some of them undeniably great, the irradiated quartet are apparently hard to capture in a way which would satisfy both fans and the regular public.

Which doesn't mean fans do not have an opinion on the matter: many will have their own idea about what the ideal Fantastic Four movie would look like. Casting (take your pick), tone (gritty, humorous, poignant, silly), story and villains...

Which brings us to this week's question. I have my own favorite "What if..." versions of various franchises playing in my head, and so do you! Think of your own perfect imagined Fantastic Four movie: is it an origin tale, or a return by tried-and-tired older heroes? Will it be silly fun, punishingly violent, or a soap-opera? Who would be your preferred actors? I've pictured Doctor Doom here because of the last few films, but he is hardly the only villain in their universe, so which story do you take?

Whatever you picture, I'm sure it will be Fantastic, and worth sharing. So chime in, in the comments below, and HAVE YOUR SAY!