THE FANTASTIC FOUR Reboot Teaser Wants Us To Be Ready ... 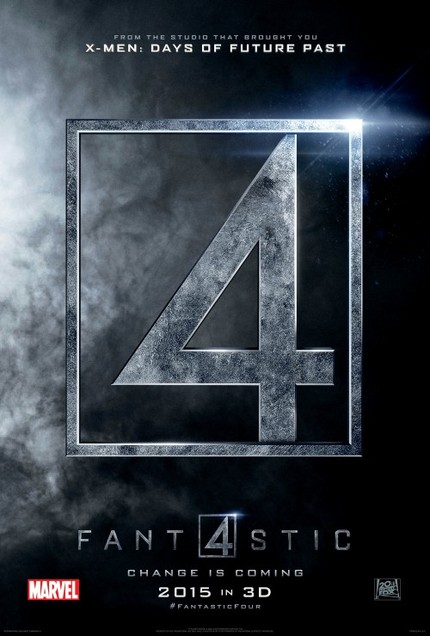 The latest superhero franchise to get itself a rapid fire reboot - joining Spider-Man and The Incredible Hulk in that regard - is The Fantastic Four and while news of the previous two franchises getting a fresh start was met with a certain amount of consternation thanks to the previous passes having at least some fans (in the case of the Hulk) or quite a lot of them (in the case of Spider-Man) the return of the Four was met mostly with a shrug and a, "Well, it can't be worse than the first try, right?" Because the first one was just plain not good.

Chronicle helmer Josh Trank takes the controls here with Miles Teller, Kate Mara, Jamie Bell and Michael B Jordan playing the titular team. The teaser itself? Pretty standard stuff by current superhero standards, a touch darker than the stuff Marvel Studios is doing themselves but not nearly as dark as what Warner Brothers is doing with their DC titles under Zack Snyder. Just a shade more serious minded than Fox's other big superhero franchise - The X-Men - but mining a similar aesthetic. Check it out below.