James Marsh
Editor, Asia; Hong Kong, China (@Marshy00)
Tweet Post Submit
Welcome to Asia Beat, a fortnightly roundup of bite-sized news pieces from around the region that might have otherwise slipped under the radar but which we feel are worth bringing to your attention. Anything from casting news, poster premieres, to first looks and other announcements will be documented here for our readership. No doubt this feature will evolve, mutate, devlop new limbs and perhaps even a mind of its own in the weeks and months to come, but first time out of the gate we're keeping things simple. Hope you enjoy.

The 16th Far East Film Festival in Udine, Italy announced the winners of its audience awards over the weekend, and Yamazaki Takashi's The Eternal Zero took home the coveted Golden Mulberry. Okada Junichi heads a first rate cast in this big budget period spectacular about a family learning the truth about the grandfather the never knew they had, a Zero fighter flying ace in World War II. The film has been hugely controversial, yet also incredibly successful in its native Japan, and clearly won over the crowds in Italy. 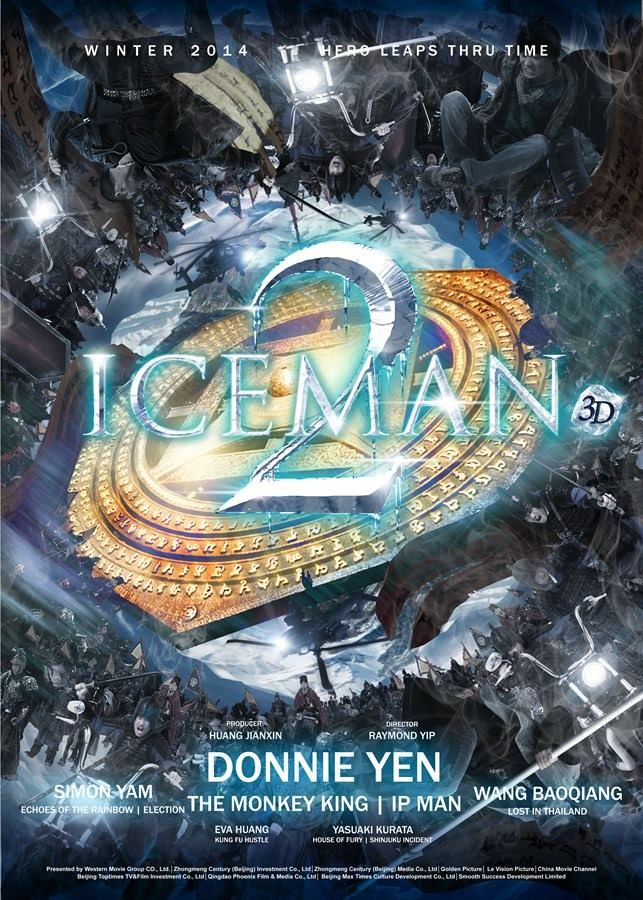 The first poster for Raymond Yip's Iceman 2 has popped up online, citing a Winter 2014 release date for the second installment of the Donnie Yen time-travel action adventure. A remake of Clarence Fok's The Iceman Cometh, part one opened in Hong Kong last month and proved something of a disaster - a melee of misjudged comedy, sub-par action and sloppy direction (from Law Wing Cheong) that garners little excitement for part two. That said, the second half does suggest Yen will be teaming up with Simon Yam to go treasure hunting Armour of God-style, and with Yip taking over the reins there's a fair chance this could be more successful than its predecessor. 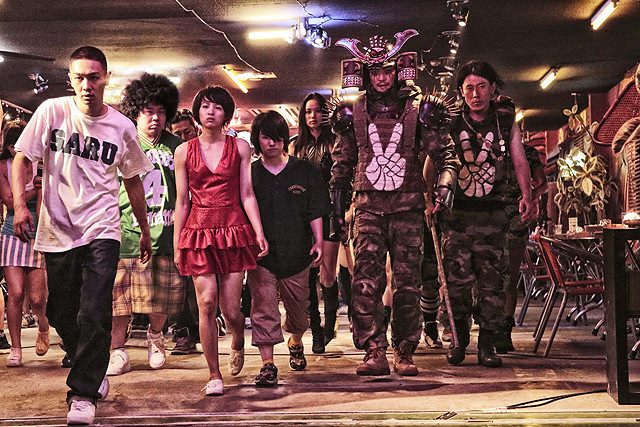 Take a first look at Sono Sion's latest, Tokyo Tribe. While it's only a single still, any tidbit from a new Sono film is worth getting excited about. Adapted from Inoue Santa's manga series of the same name, Tokyo Tribe is the story of an all-out gang war on the streets of Shibuya, Tokyo. Consider us on board! 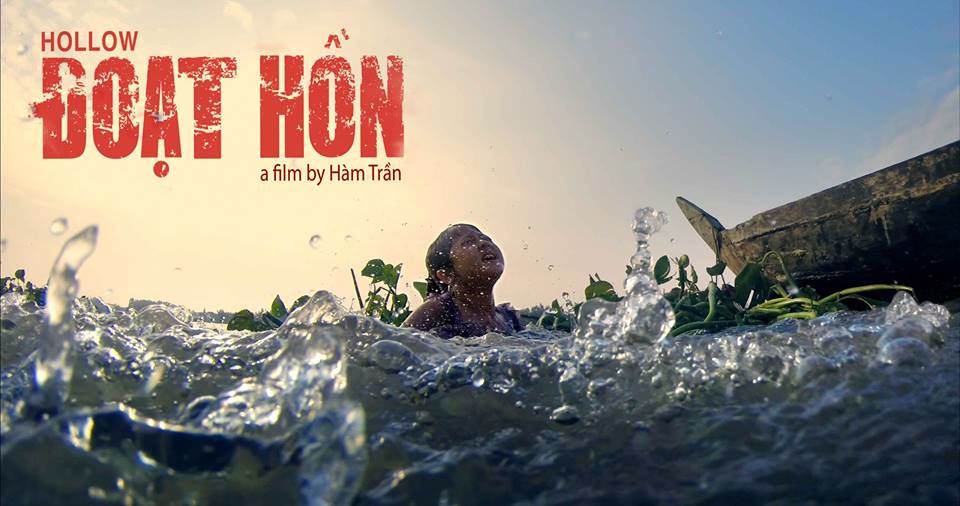 Recently we posted the very promising-looking trailer for Vietnamese horror flick, Hollow, and recently a few more images from the film appeared online. Including this one, about which our man in 'Nam Trung Rwo had a few words to share:

This image shows the drowning of Ai (played by Thanh My), the main character of this summer's most anticipated Vietnamese horror movie, Hollow. In this scene, she accidentally slips and drowns in a river, but later comes back to life after a few weeks. In fact, the little actress playing her couldn't swim, but she still tried her best to dive under the water, until she couldn't take it anymore and called the crew for help. The rest of the cast and crew were worried for her, but admired her professional spirit. 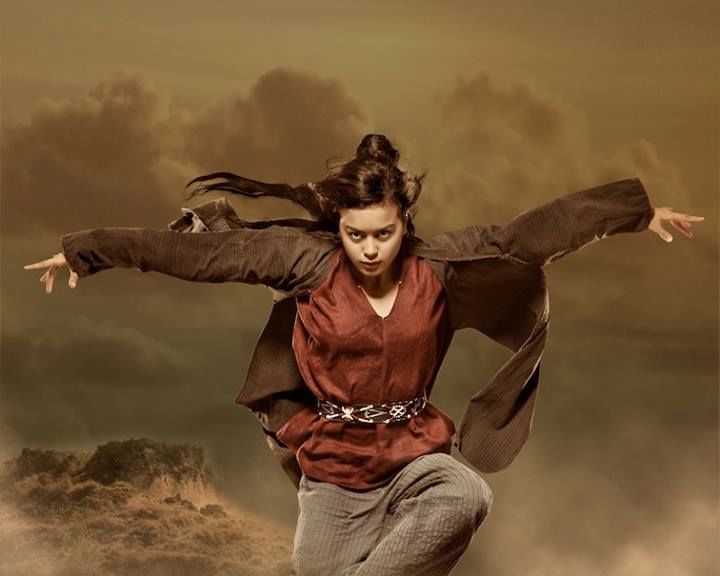 The Golden Cane Warrior (Indonesian title: Pendekar Tongkat Emas) is a period martial arts epic from producers Mira Lesmana and Riri Riza, the combo that still hold Indonesia's all-time box office record for Rainbow Troops (Laskar Pelangi). The film has just gone into production last month and is aiming for a domestic release this coming December. Here's a glimpse of what's in store and we'll be charting the progress of this project with some interest. - William Chandra

Hong Kong director Tsui Hark wrapped a gruelling 130-day shoot last week on his latest 3D epic, The Taking Of Tiger Mountain. Filming in the deep snow of Northern China for more than 100 days, in temperatures as low as -30C, Hark and his crew are adapting the famous novel Taking of Tiger Mountain By Strategy by Qu Bo, which details the true story of Yang Zirong, a communist soldier who infiltrated a gang of bandits in a remote region of Northeast China. Tsui's film stars Zhang Hanyu, Lin Gengxin, Tong Liya as well as pop idol Han Geng in his first movie role. The film is targeting a December 2014 release in China.

We've all seen Tsui Hark before so here's a snap of Yang Zirong's orignial platoon, the 203. 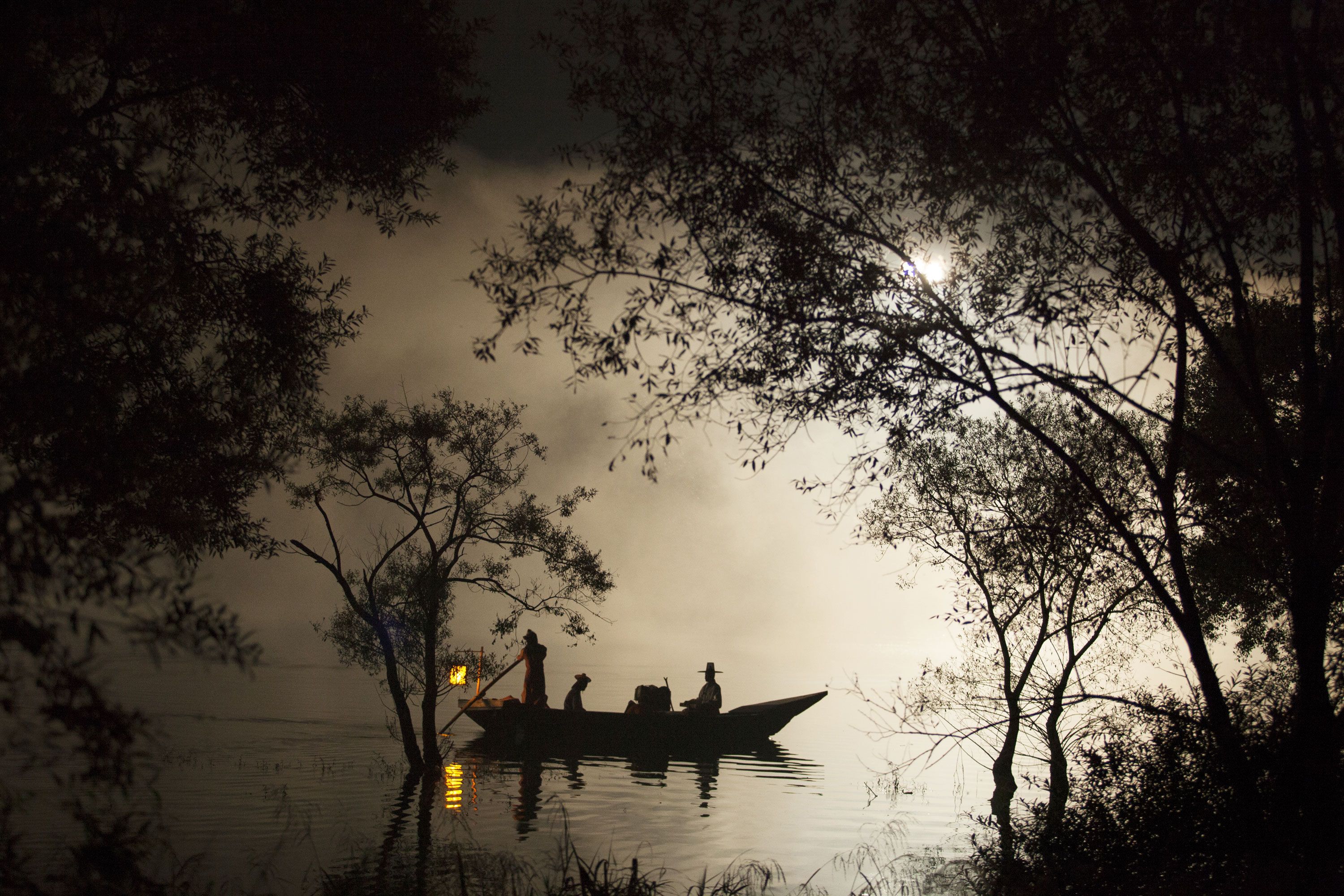 The new period film The Fatal Encounter, featuring the first post-military service appearance of local star Hyun Bin, had a stellar bow over the long weekend in Korea. The film's weekend tally of 1.04 million admissions was the biggest opening to date for a Korean film in 2014, and over its first six days it has already accumulated 2.14 million spectators. The pic led a busy marketplace, topping the sophomore spin of the latest Spiderman film (740,000 over the weekend and 3.28 million total) as well as local action film The Target (586,000 weekend and 1.13 million over first six days), which will screen in the Cannes Film Festival's Midnight Section later this month. - Pierce Conran

More about The Eternal Zero

More about The Fatal Encounter