Kurt Halfyard
Contributing Writer; Toronto, Canada (@triflic)
Tweet Post Submit
Another grab-bag of Netflix picks from the various territories around the world showcases the eclectic nature of the acquisitions of the service. stop-motion animation from Australia, science fiction found footage from Ecuador, P.T. Anderson's "Master" case study on the culture of Scientology, cults and scoundrels, an Omnibus Horror Anthology, an overlooked American indie, and a Michael Haneke classic. Onward! 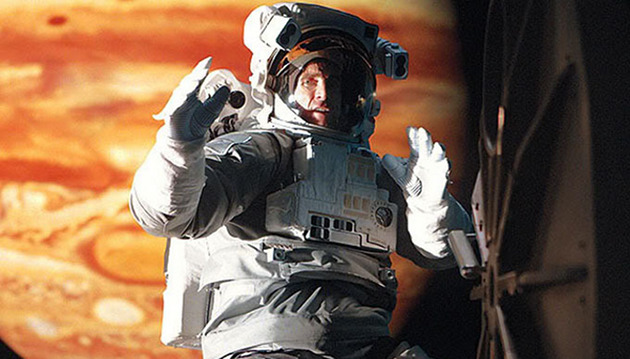 New In The USA: EUROPA REPORT

Found footage from space. This well received, but certainly not perfect film, picked up some fans (and detractors) on the festival circuit this year. Sharlto Copley seems to be making a name for himself in the genre, however.

Our own festival editor, Ryland Aldrich wrote: "Director Sebastián Cordero brings a well-tuned human element to this space exploration drama that succeeds on the strength of the performances and interactions between characters. Though the storytelling gets more than a bit mushy in the editing room, ultimately Europa Report gets it right and provides a very enjoyable sci-fi ride. " 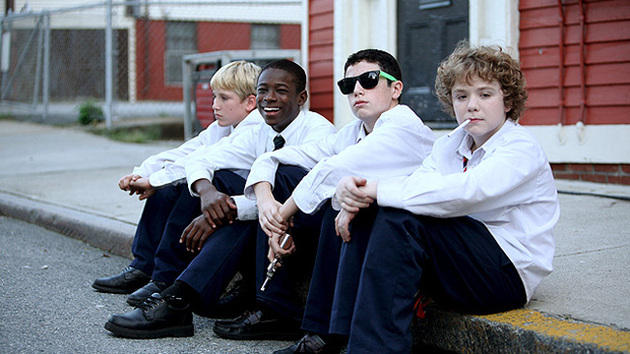 The McManus Brothers' rather bad-ass coming of age story set in Rhode Island sees a few altar boys who've found a novel way to dodge class, but get into things over their head when they find possession of some fire-arms.

Striding the line between delinquency and innocence in a way that feels very real, Funeral Kings has a casual honesty and authenticity to it that is somehow simultaneously nostalgic and timeless without resorting to any of the tricks or excesses of studio comedies that often mine the same vein. 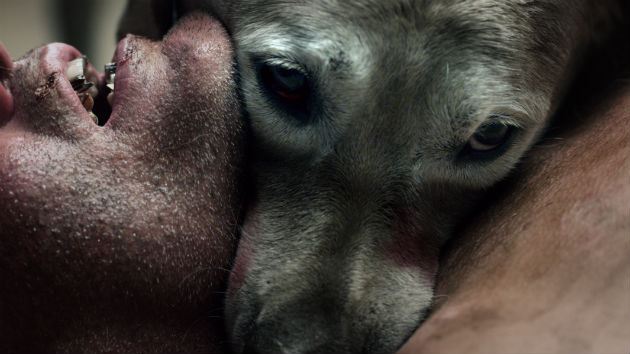 New In The UK: ABCs OF DEATH

26 short films from budding indie horror directors from around the globe. Not all of them are gems, but the anthology format and limited budget offer an excellent forum for creating the riffing of each of the filmmakers and puts the work out there for folks to see what sort of off-the-beaten path craziness might be the next big thing.

This is also a way to lead into the second round of ABCs which is coming soon to a theatre near you. 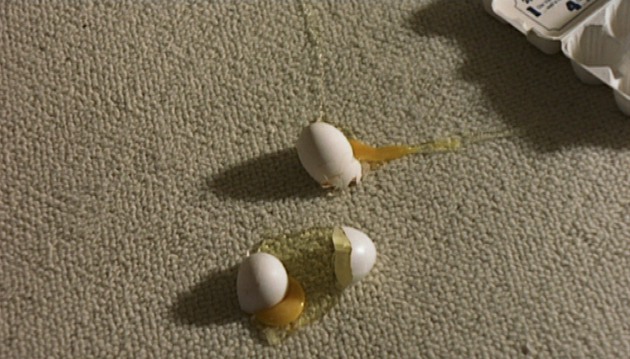 Michael Haneke's vulgar, playful, scolding, and technically astute home invasion treatise begs the question why audiences watch violent thrillers and horror pictures for entertainment. It earned high praise and vitriolic condemnation when it played in 1997 and was all but ignored when the filmmaker remade it nearly shot-for-shot in English in 2007.

Anyone looking for a lesson in how to break the fourth wall, and yet never diminish the tension or suspense, should look no further than this astounding film. 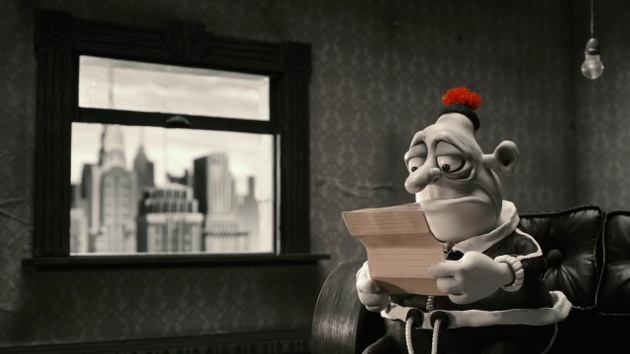 New In Brazil: MARY AND MAX

In any other year, Adam Elliot's nuanced adult animated feature from Australia would have been a widely talked about darling in the stop-motion world. But it was 2009, they year of both Fantastic Mr. Fox and Coraline (not to mention other lauded animated features praised and enjoyed by adults: Up, Waltz With Bashir and 9).

Nevertheless, this gentle look at international pen-pals of different gender, age, and life-experience is worth your time. Our own Niels Matthijs wrote of the film:

"The true beauty of Mary and Max lies in its smart balance of comedy and drama. The film has a rather dark edge and while many little facts and details are portrayed as funny, as the film progresses you find out there is more to the jolly façade of the film. In a few scenes Elliot tears away the comedic layer and I found it surprising how fast he could go from dark comedy to uneasy dramatic moments, even delivering some straight punches"

New in Scandinavia (Norway/Sweden/Denmark): THE MASTER

The best film of last year by a country mile, there has been a lot of thought and ink devoted to P.T. Anderson's particular envisioning of L. Ron Hubbard through the eyes of a troubled (yet kindred) disciple. I expect there will be much, much more said about the film in years to come as well, but suffice it to say, this is essential cinema. 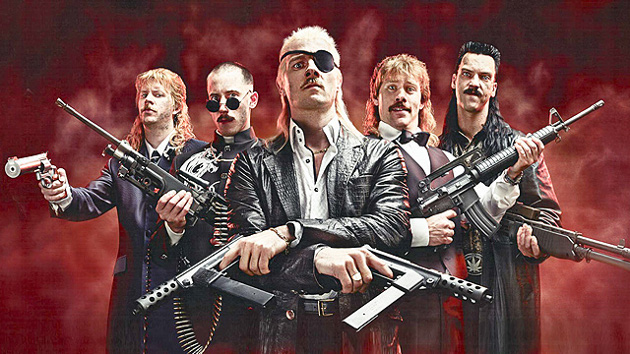 Kut! The zombie laden sequel to the über-offensive Dutch comedy New Kids Turbo (and the long running TV series) that was not entirely given the love and cult-y status to the former incarnations, but, fans will still find a lot to love here.

"After the events of the first film, the New Kids from the Brabantian village of Maaskantje (Rikkert, Barrie, Richard, Robbie and Gerrie) are on probation. Which is a drag because it means they need to behave a bit or they'll get thrown in jail. This restraint unfortunately means the group cannot retaliate at full force when challenged by a similar group of thugs from the neighboring village of Schijndel."

More about ABCs of Death

More about Mary and Max

More about The Master